Spirit Airlines shareholders were finally voting Wednesday on a planned tie-up with Frontier Airlines, a deal that has been on the rocks following a rival bid from JetBlue Airways this spring.

Spirit had postponed the vote four times as it struggled to gather enough shareholder support for the Frontier merger, which the carriers first announced in February.

Frontier told Spirit earlier this month that its latest sweetened cash-and-stock offer was its "best and final" bid. But Spirit still lacks stockholder support for the deal, according to a person familiar with the matter.

The meeting began Wednesday morning and went into recess until 4 p.m. ET. Polls are open until 4:15 p.m. ET and the airline plans to announce results shortly afterward.

A rejection of the Frontier deal would be a blow to the discount carriers that planned to combine forces into a budget behemoth and the country's fifth-largest airline.

Spirit shareholders will vote only on the Spirit-Frontier transaction, and not on the rival bid by JetBlue, which spent weeks urging shareholders to turn down the Frontier deal. 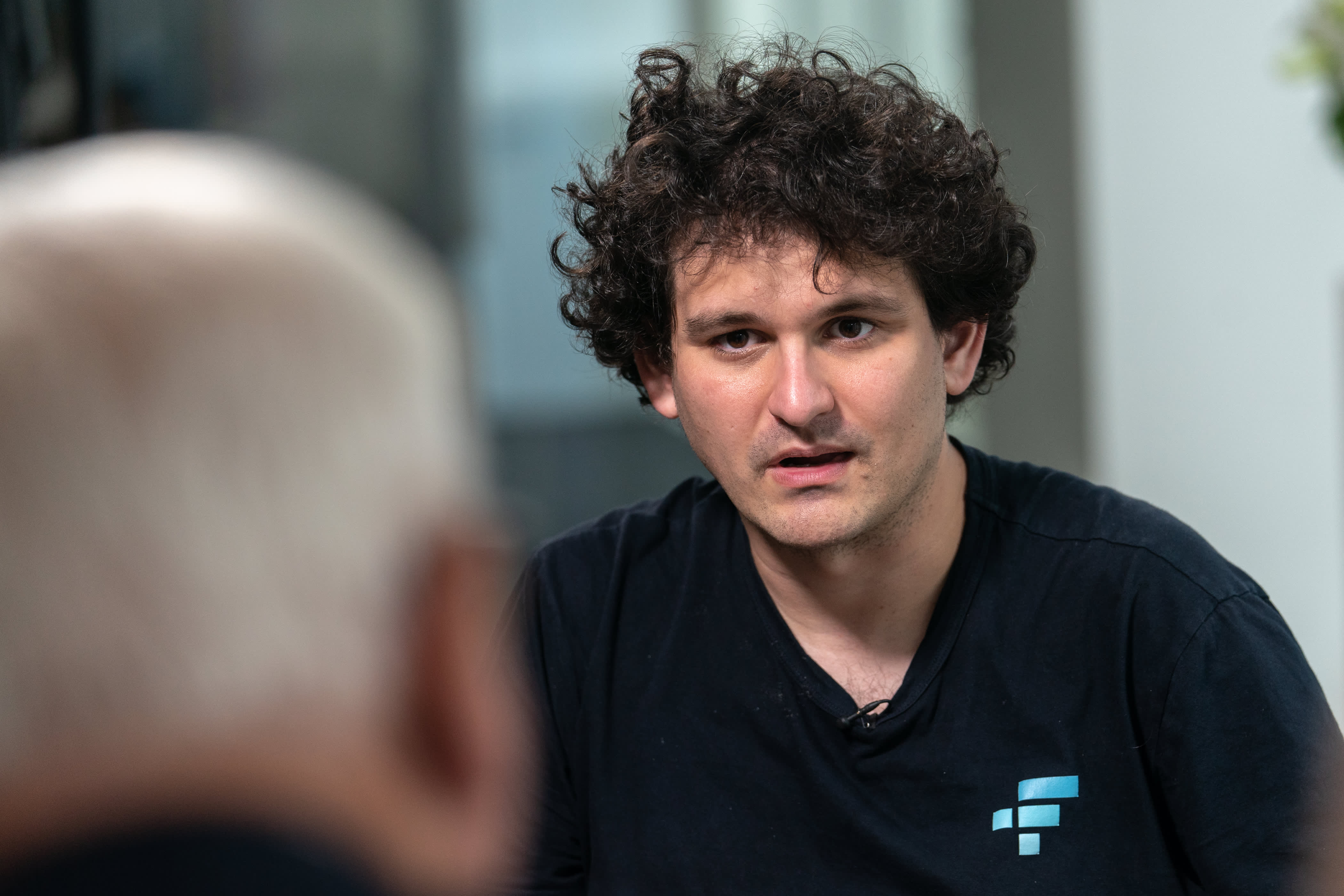 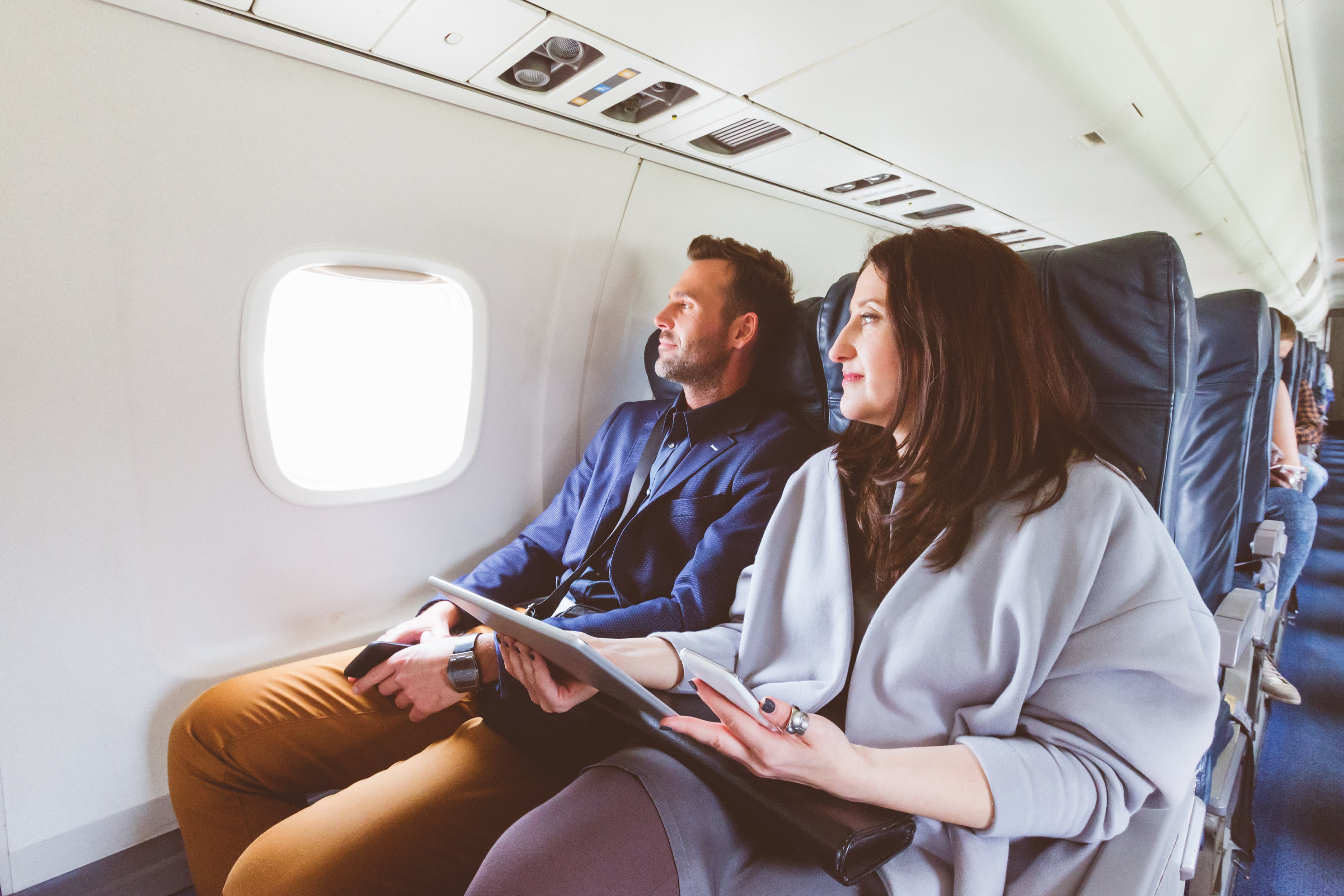 The vote could clear the way for Spirit to potentially strike a deal with JetBlue, which is seeking to buy the budget airline outright and refurbish its planes in JetBlue style, featuring seatback screens and more legroom. Talks are ongoing, according to a person familiar with the negotiations, but it's still possible they fall apart.

Spirit's board has repeatedly rebuffed JetBlue's advances, arguing that it was unlikely that regulators would approve the deal.

It is possible that neither deal gets done. Both transactions would face a high hurdle for the Justice Department's blessing because the Biden administration has vowed to crack down on consolidation.

Executives for all three airlines said their preferred deal would help them grow quickly and better compete with the top four U.S. carriers — American, Delta, United and Southwest — which control about three-quarters of the domestic market.

Spirit, however, has raised concerns about a JetBlue takeover because of the New York-based carrier's alliance with American in the Northeast, a partnership the Justice Department last year sued to undo.

On Monday, Frontier Airlines moved up its second-quarter earnings release and conference call to after the market close Wednesday, shortly following Spirit's meeting. They had been previously scheduled for Thursday.

Correction: A previous version of this story misstated when Frontier announced it would move up its earnings report. It made the announcement on Monday.