Twitter CFO Ned Segal on Wednesday said the social media company is feeling confident as it prepares for Apple's planned privacy update to iOS 14, which will make it easier for iPhone and iPad users to block companies from tracking their activity to target ads.

"We look at the unique signal that Twitter has with a growing audience, with better formats and more relevance and the ability to better leverage that signal, much of which isn't tied to a device ID," Segal said, speaking at the Morgan Stanley Technology, Media and Telecom Conference. "We feel really good about our ability to leverage that combination."

Apple's upcoming privacy changes will inform users about device ID tracking and ask them if they want to allow it. The tracking is based on a unique device identifier on every iPhone and iPad called the IDFA. Companies that sell mobile advertisements use this ID to help target ads and estimate their effectiveness.

Apple has said that the change will roll out early this spring.

Segal said that the changes to IDFA could actually present an opportunity for Twitter to compete more effectively against its peers.

"IDFA in a way is going to level the playing field. We're in an industry where many were much better than Twitter historically at leveraging all of the data that was available to them, from the device ID to what people were doing on other websites," Segal said. "When we all have the same set of new challenges that we have to face, leveling the playing field will be a really interesting impact on the broader industry." 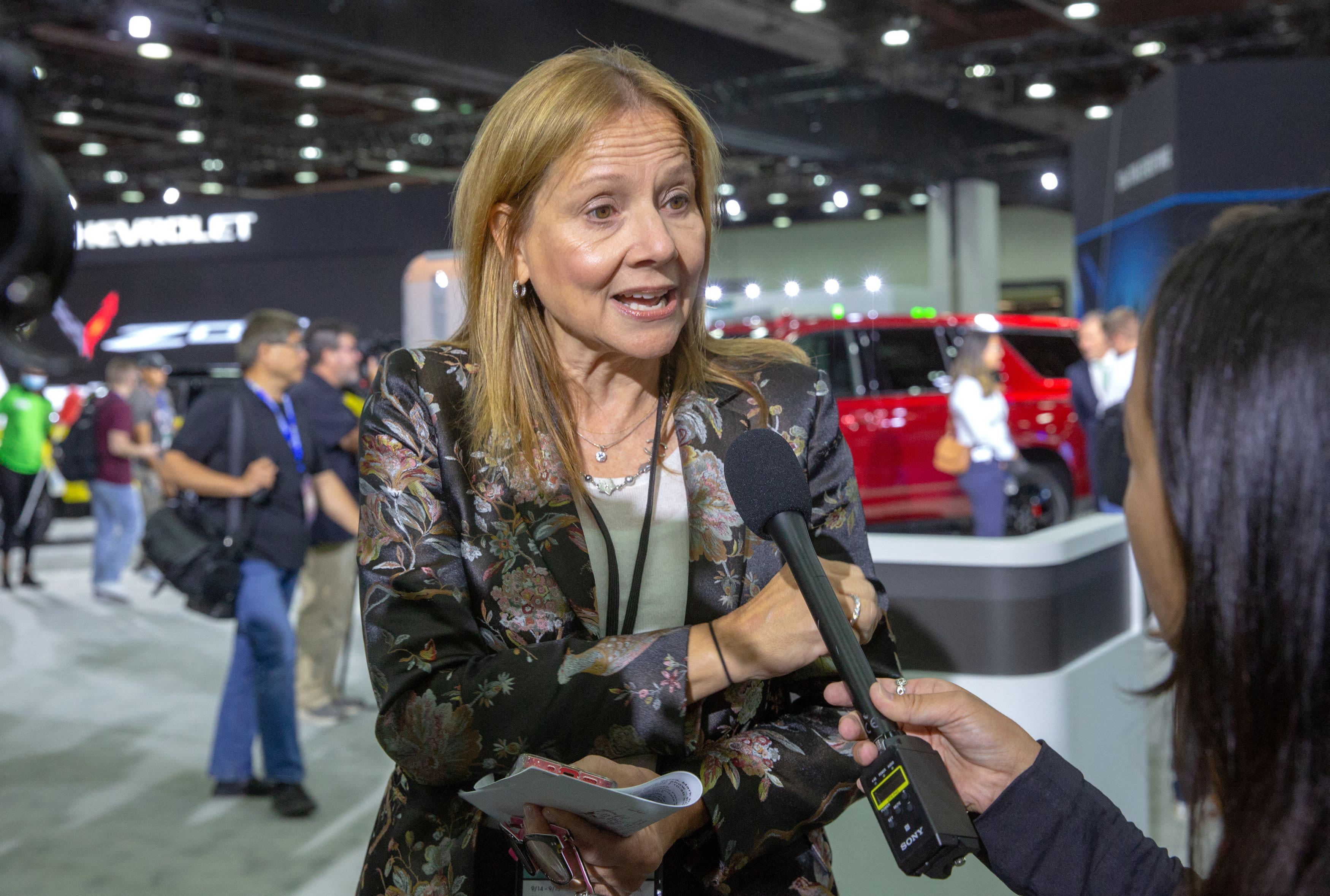 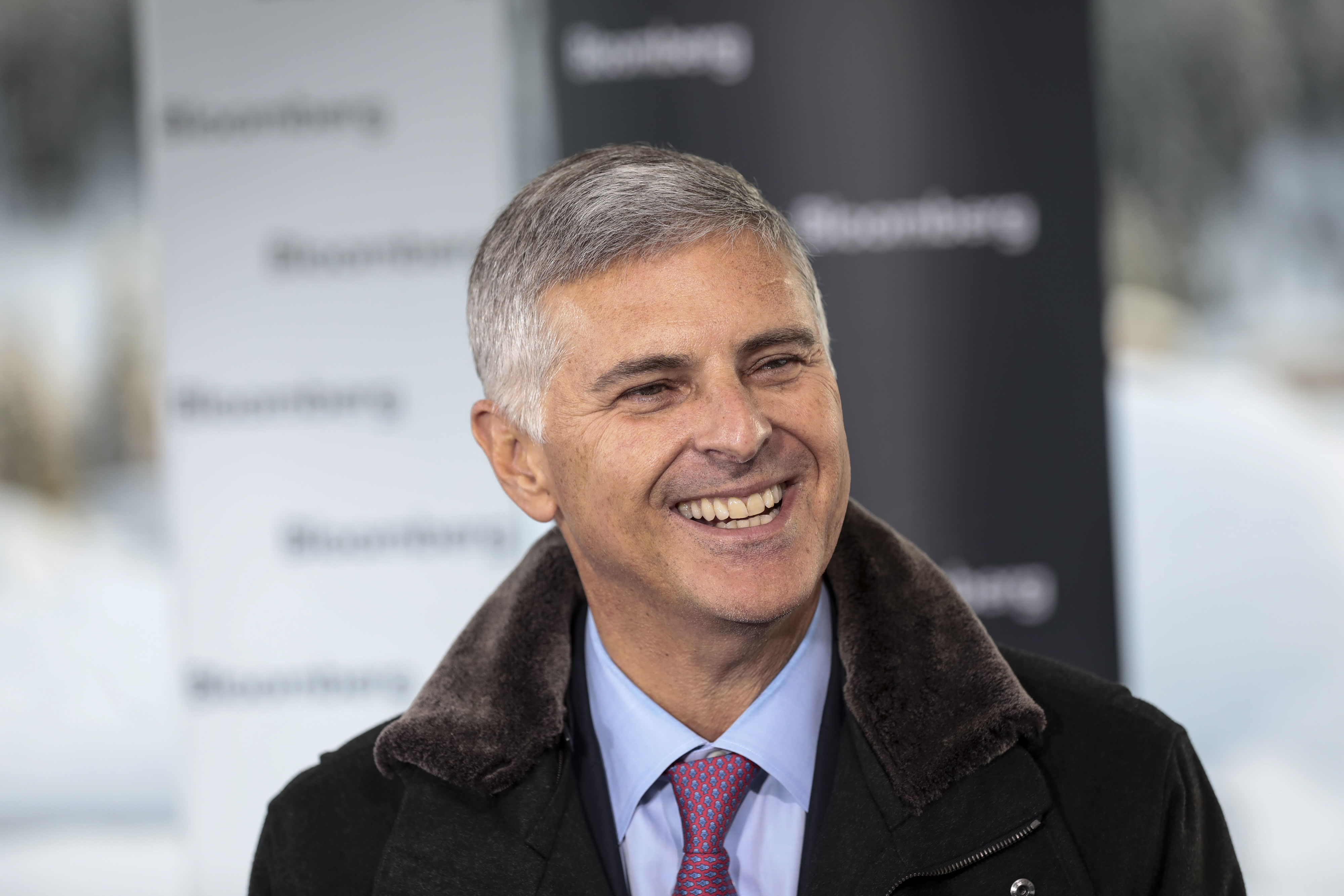 Segal said that Twitter is planning to sit back and wait rather than immediately asking its iOS users if they want to opt into IDFA tracking, like Facebook is planning to do.

"We don't want to be in a rush around IDFA," he said. "You only have one chance to ask somebody if you can have access to their device ID to show them more relevant ads. You want to ask in a really thoughtful way, and you want to take time to learn from the industry and the broader ecosystem before you ask a question like that."