Raise Your Mittens: Outdoor Learning Continues Into Winter at Some Hardy Schools

Cindy Soule's fourth-graders in Maine's largest city have studied pollination in a community garden. They solved an erosion problem that was damaging trees. They learned about bear scat.

Then came a fresh layer of snow and temperatures that hovered around freezing — but her students were unfazed.

Bundled up and masked, they scooted outside with their belongings in buckets. They collected their pencils and clipboards, plopped the buckets upside down in the snow, took a seat and went to work.

The lesson? Snow, of course, and how snowflakes are formed.

We checked in with three Vermont schools that set up outdoor classrooms amid the coronavirus pandemic to see how it was going. The reviews were positive, at least a little ways into sweater season.

Schools nationwide scrambled to get students outdoors during the pandemic to keep them safe and stop the spread of COVID-19. Now, with temperatures plummeting, a smaller number of schools — even in some of the nation's most frigid climes — plan to keep it going all winter long, with students trading desks in warm classrooms for tree stumps or buckets.

"It's the healthiest, safest place for us to be right now. Anything that we can do to get kids outdoors for longer periods of time is vital. This is where we need to be right now," said Anne Stires, an outdoor learning consultant and advocate in Maine.

In New Hampshire, fourth and fifth graders are still outside at James Faulkner Elementary School in Stoddard after building an outdoor classroom by clearing a patch of woods and adding a fire pit, rock seating and hammocks.

"They're begging me to go out," said teacher Amanda Bridges.

Leaders from the Education Trust talk with parents and students about racial inequities in education and the impact of COVID. It’s a very candid conversation about challenges and what can be done to bring meaningful change. Check out these stories behind the data. #HearOurTruth

In Colorado, kindergarteners through sixth graders in the Lake County school district are in classrooms for half the week. For the other half, they study and then engage outdoors.

A preschool at the University of Minnesota is testing an all-outdoor model where kids are allowed inside only to use the bathroom or to wash their hands when it's cold, said Sheila Williams Ridge, director of the university's Shirley G. Moore Lab School.

More on COVID in Winter With Winter at Hand, the Virus Whips Up Winds of Uncertainty 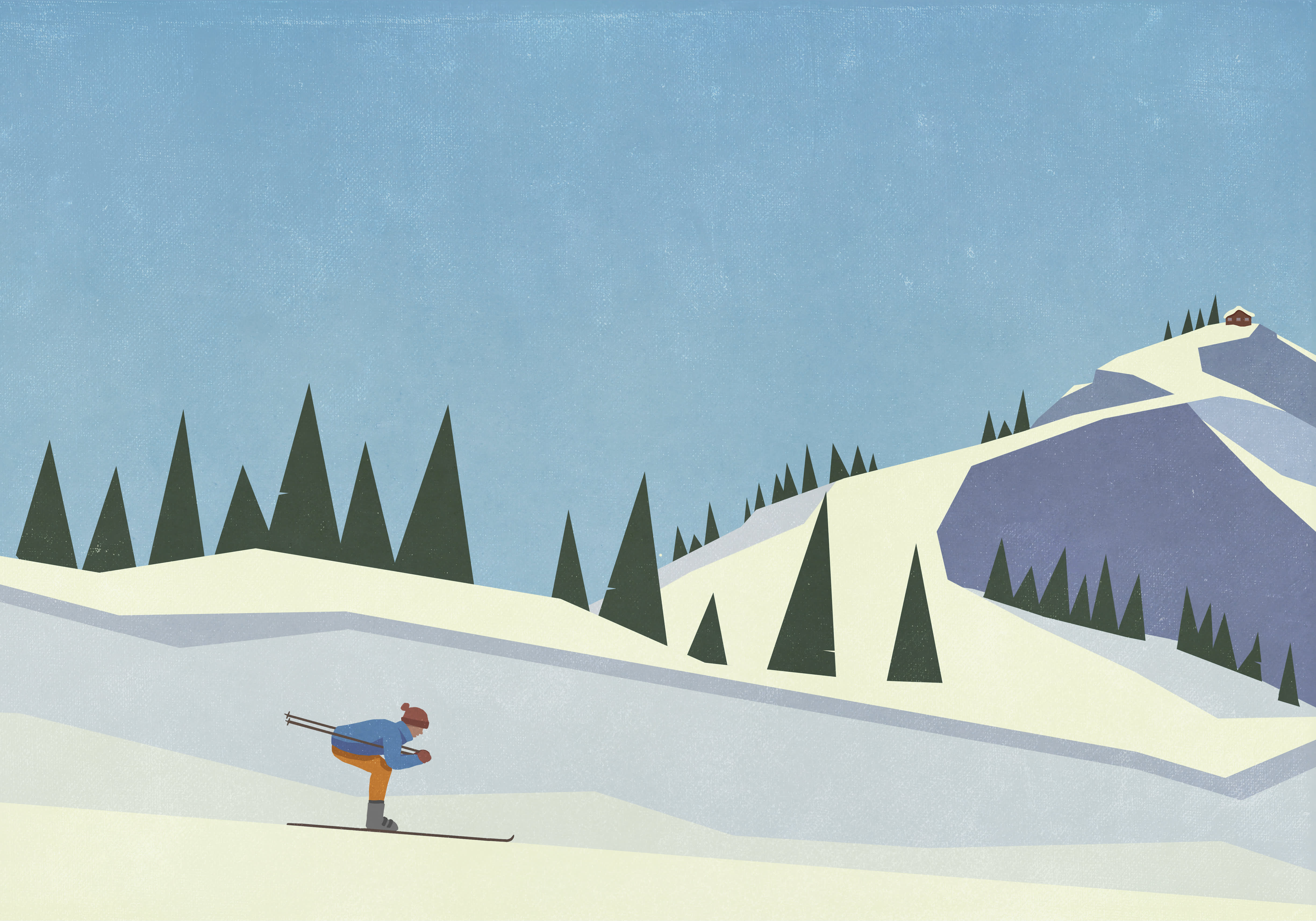 Lift Reservations and Quiet AprèS Ski Parties: What Skiing Will Be Like This Winter

The school district sent a letter printed in 11 languages to parents to explain the idea. Parents reacted warmly, Soule said.

For educators, outdoor learning is yet another transition. Last spring, it was remote learning. Then they switched to hybrid models. Now they're scrambling to equip kids to stay warm outside.

On a recent day, Soule's lesson drew from the work of the late Wilson Bentley, a Vermont man known as Snowflake Bentley, who took the first photographs detailing snowflakes' complex shapes. He is credited with the observation that no two snowflakes are identical.

Soule's young scientists at the Gerald E. Talbot Community School answered questions about snowflakes and offered their recollections about the water cycle. Then they examined snowflakes with magnifying glasses.

Afterward, Mohamednur Ali reflected on the differences of hands-on learning outdoors versus sitting at his desk.

"It's a good thing because you can see the real thing," the 9-year-old said. "We learn what is around us."

Portland is home to a growing immigrant population. Soule's students during this class come from Somalia, Iraq and Angola.

"We have students with varying language needs," Soule said. "The beauty of coming outdoors is that it's an access point for all learners."

Many schools use guidelines from the Iowa Department of Public Health that say youngsters can be outside when it's around freezing but should head indoors when it drops to the lower teens.

Stires founded the Juniper Hill School in Alna, an hour from Portland, to test ways of teaching through nature, and she has demonstrated how dressing for the elements and active exploration keep kids happy on cold days.

Taken to the limit, she has found, kids can spend virtually all day outside.

Her pre-K and kindergarten kids even nap outside. They're cozy during their quiet time in hammocks in wool-lined sleeping bags filled with hot water bottles.

Outdoor learning may work for rural and suburban schools, but it's more difficult to pull off in urban schools, and winter weather is a significant barrier, said Daniel Domenech, executive director of the American Association of School Administrators.

This is Portland's first widespread use of outdoor learning, and the goal is to keep it going even after the pandemic.

Teachers are encouraged, but not required, to take their classes outdoors, and a school survey shows about half of teachers doing so.

Soule said her students will never forget the pandemic's hardships. But she hopes studying in nature will be among their good memories of 2020.

"They're seeing the outdoors around them and it brings relevancy to what they're studying," Soule said. " They will remember that forever."