A $17,500 reward is being offered for information leading to the arrest and conviction of the person responsible for the murder of Denise Robert in Manchester, New Hampshire, earlier this week.

Robert, 62, a sales representative for the Union Leader newspaper, was shot and killed Sunday while out for an evening walk.

The Manchester Police Crimeline has contributed $2,500 to the reward fund. The Union Leader donated $5,000, and an anonymous donor contributed another $10,000. The amount is expected to grow.

The Manchester Crimeline will facilitate the reward, which will be granted to the person or persons who provides a tip leading to the arrest and conviction of a suspect or suspects involved in Robert's murder.

Robert was found dead around 9 p.m. on Sunday in the area of Ray and Carpenter streets.

She was out running errands along South Willow Street before parking her car and walking the neighborhood where she grew up. A rust colored, older model pickup truck was seen speeding away, driven by a man in his twenties or thirties with short, cropped hair. 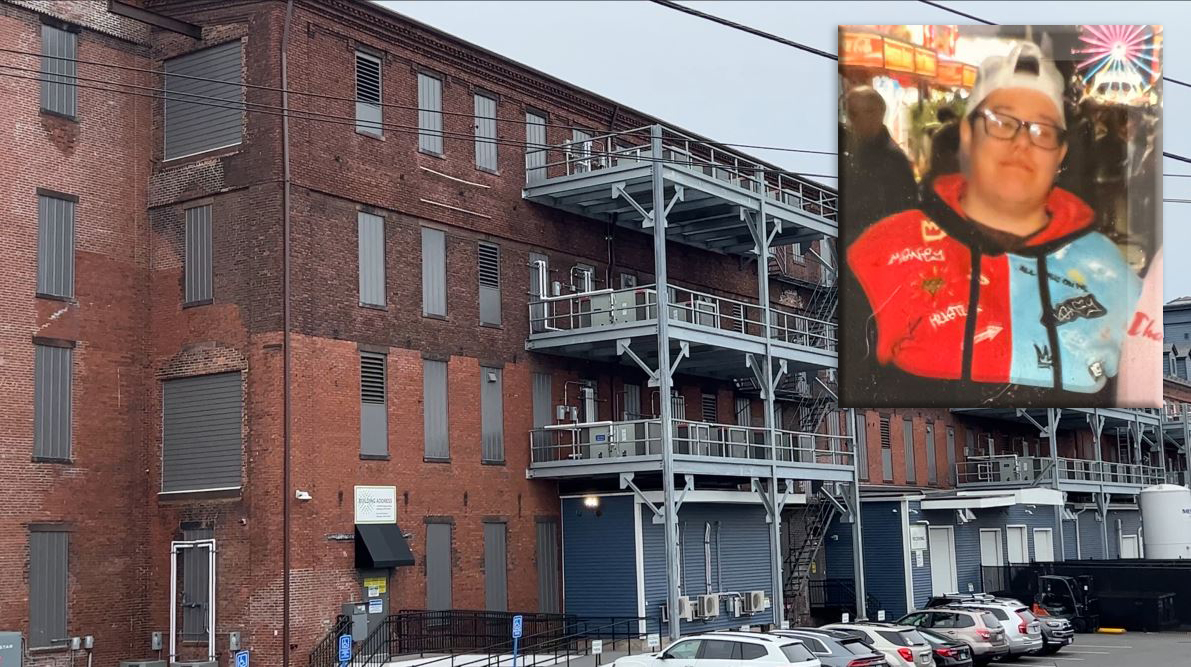 Police are also asking anyone in the city with a home security or video surveillance system to review the tapes to see if any images of Robert, her vehicle or the pickup truck were captured.

Manchester Police said they have received about a dozen tips already, and they are continuing to follow up on those leads.