More than two dozen horses have been seized from a New Hampshire animal sanctuary and a woman has been arrested amid an animal cruelty investigation into the rescue that started mid-November.

State police say detectives began investigating the St. Francis Farm Sanctuary in Langdon since Nov. 13, after the State Veterinarian’s Office received complaints about the health of a horse that was moved out of state by the rescue.

Nine horses were surrendered on Nov. 21, 2018 after state agricultural officials conducted a search warrant at St. Francis and found conditions that were detrimental to the animals’ health and that they had concerns for the horses going into the winter months.

The horses were taken to several other sanctuaries, where their health was improving after they received better care.

Concerns for the remaining 17 horses at St. Francis lingered and state and local police responded with a second search warrant at the animal shelter. Authorities discovered the remaining horses were receiving inadequate care and seized the animals.

As a result of the investigation, 63-year-old Olexandra Beck of Langdon was charged with four counts of animal cruelty. She turned herself in and was released on personal recognizance bail, according to state police.

Beck is scheduled to appear at Fifth Circuit Court-Claremont District on March 5. It is unclear if she has an attorney. 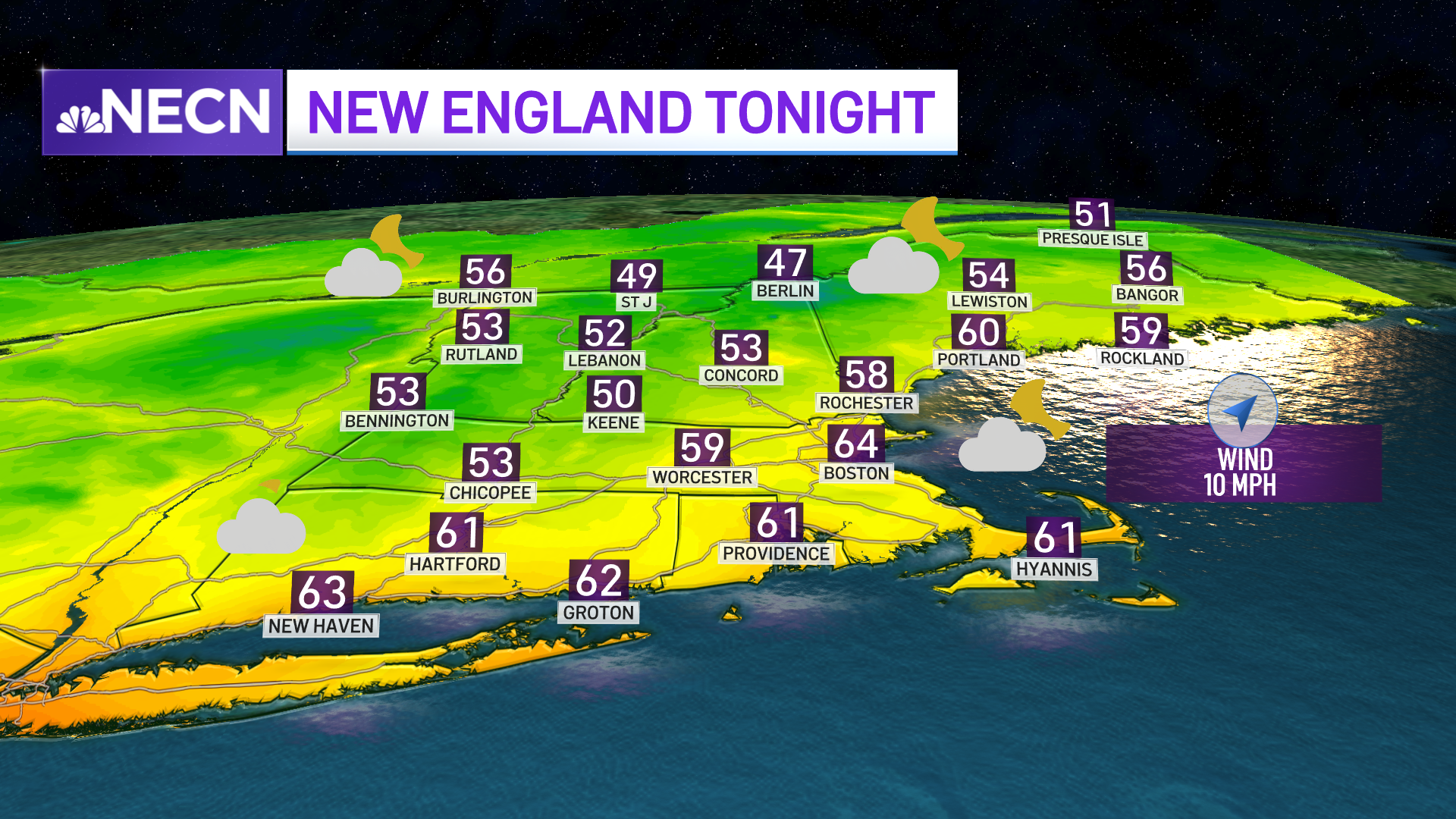 Cooler Temperatures This Week, With High Chance of Rain on Wednesday 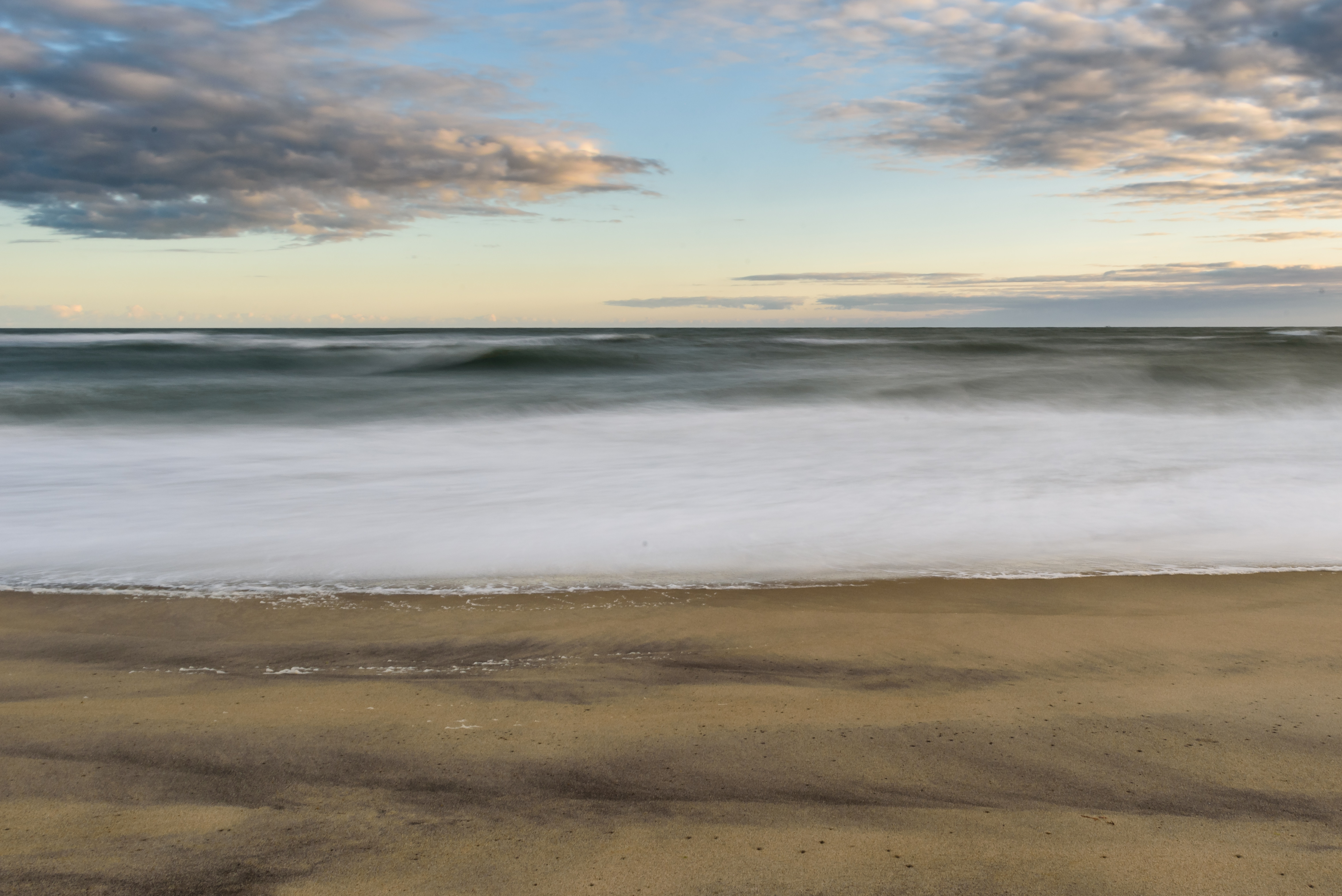 Beaches Closed For Day in Edgartown After Shark Sightings