(NECN: Anya Huneke, Montpelier, VT) - One day after accepting the job of Vermont's next governor, Peter Shumlin faced his first issue -- an issue that helped shape his time as Senate president.

Shumlin fielded questions about the future of the Vermont Yankee Nuclear Power Plant.

Its owner, Entergy, announced today it was exploring the potential sale of the Vernon facility.

Shumlin is pointing out recent events at Yankee -- radioactive leaks, apparent misstatements by company officials -- as evidence the plant should not continue to operate after 2012, when its license expires. 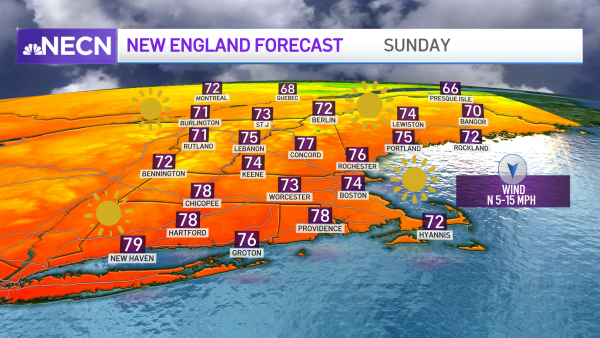 Shumlin has made no secret of his opposition to relicensing Vermont Yankee. He led a Senate vote back in February against the continued operation of the plant.

Vermont Yankee is responsible for a third of the state's power.