After Shark Sighting, Swimmers Ordered Out of Water at Newcomb Hollow Beach

Swimmers were ordered out of the water at Newcomb Hollow Beach in Wellfleet, Massachusetts Sunday morning after a shark sighting, a day after at least two sharks were seen in the same area.

The Sharktivity app reported just after 10 a.m. the beach had been closed for an hour after a white shark was spotted off the beach.

On Saturday afternoon, at least two white sharks, also known as great white sharks, were seen off the same beach, closing the water for the majority of the day.

Sharks are a common sight off Cape Cod in summer and early fall. 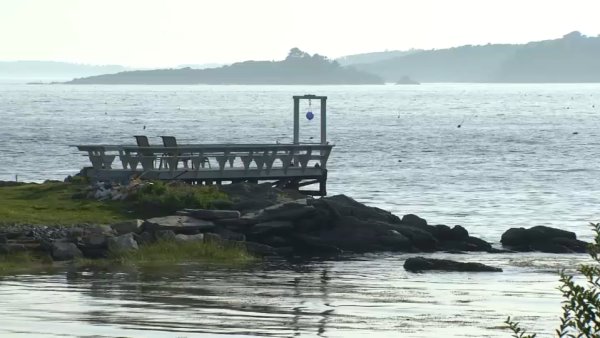 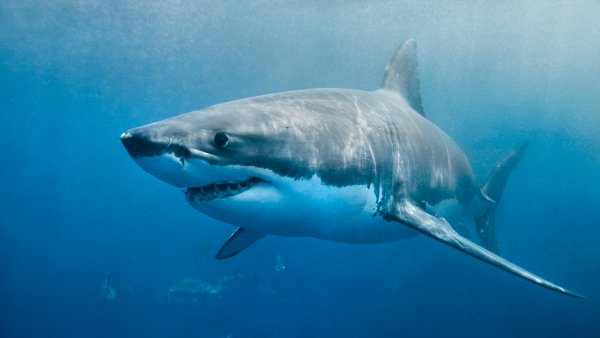 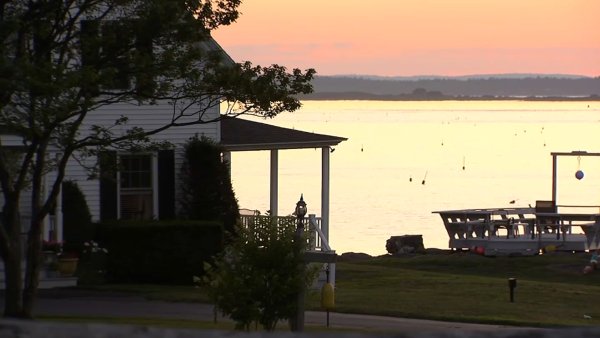