A close call came Thursday afternoon in Hanson, Massachusetts, after a large tree took down power poles and lines.

The tree came down around 4 p.m. at Monponsett Street and Briggs Street. The lines then fell on top of a pickup truck, trapping the driver inside.

There was fear of electrocution.

covid-19 in massachusetts 31 mins ago 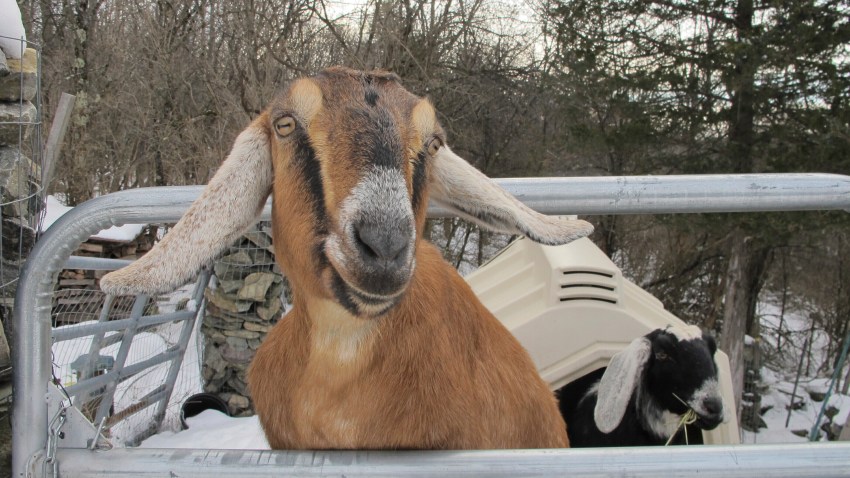 "Come to find out the tree took down a utility pole with wires, and the wires were actually on top of the vehicle," said Lt. Sherri Malley of the Hanson Fire Department.

Ironically, the Hanson deputy fire chief was behind the driver when it happened.

"He was right on scene, he was able to talk to him right away, said, 'Stay in the vehicle,'" Malley said.

When the electricity was cut, crews were able to get the man out.

"Thankfully, he wasn't any further down, or he would have had the tree on top of him," Malley said.

Firefighters believe it was a freak accident, and that the tree was rotten.

Everyone is just thankful that the driver is OK, with the number of wires that came down.

The driver had someone pick him up. The roads in the area were shut down for hours as the scene was cleared.

Electricity, at one point, was out to 200 National Grid customers.