No Ebola Symptoms for Connecticut Patient Who Traveled to Liberia

Griffin Hospital in Derby enacted its Ebola response plan as a precaution after an ambulance transported a man who recently returned from Liberia.

Griffin Hospital in Derby, Connecticut, enacted its Ebola response plan as a precaution after an ambulance transported a man who recently returned from Liberia.

The patient had a condition with symptoms not consistent with Ebola, but the adult had been to Liberia in the past 24 to 48 hours, according to Ken Roberts, a spokesperson for Griffin Hospital. After activating the protocol due to the region he traveled in, the hospital determined that the patient did not have Ebola symptoms.

The patient is still at the hospital, but is not in quarantine, he said. The hospital contacted the Centers for Disease Control and the state Department of Health to notify them. 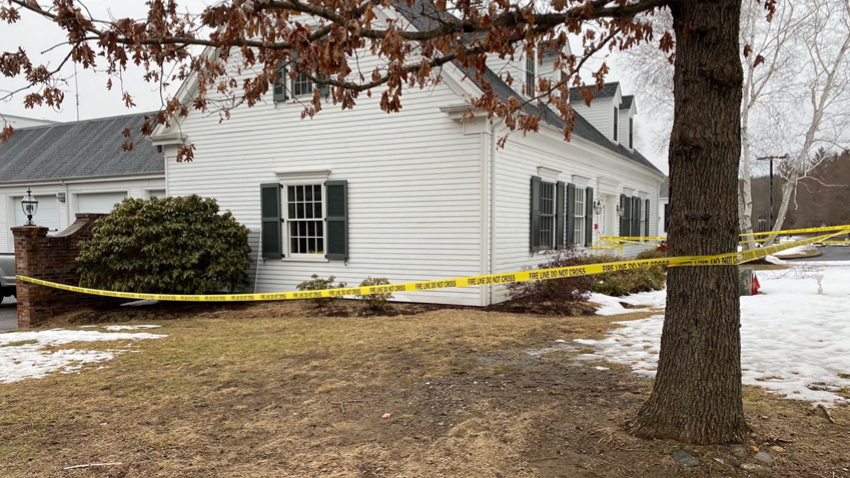 Caregivers who had contact with the patient were asked to take their temperature twice a day as a precaution, but no other procedures have been enacted for them.