A "test to stay" program will soon start, as well as pop-up testing events responding to outbreaks

In the coming weeks, schools across Vermont can expect to see expansions of testing programs that aim to detect COVID-19 as the pandemic makes the start of the academic year challenging for educators.

The small state reported 144 cases in schools over the last week. That figure that was down from the week before.

At the Lake Champlain Waldorf School in Shelburne, kids and adults alike must be tested weekly for COVID-19, regardless of vaccination status.

"It tickles a lot and feels kind of weird," said third grader Elijah Adhikari, who added that he doesn't mind having a cotton swab twirled around the inside of his nostrils. "It's just really important not to get COVID, honestly."

New England's second-largest marathon will be scaling back this year's event to alleviate pressure on its medical staff.

LCWS believes it is the first Vermont school to enroll in the federal program called Operation Expanded Testing, hoping that participation plus masking will ensure safe learning, in-person.

"Even though my parents are awesome, I don't think I want to be learning science from them," said Dylan Coolidge, a fourth grader, explaining he much prefers in-person learning to going to school virtually.

At the private school, parent volunteers are trained to administer the tests, which the U.S. government is fully paying for.

"We spent over $10,000 last year on COVID testing," said Jas Darland, the LCWS' head of school. "And we were only able to do it coming back from Thanksgiving break and those times it felt really acute. So we're really grateful to be able to participate in this program and just have it every single week for everyone without it being a hard budget decision for the school."

Robyn and John McCarthy's son has asthma but has to go to school in-person in Miami-Dade County, Florida. There has already been a COVID-19 exposure in class. But the only virtual option available would require giving up a coveted spot in a prestigious magnet school. "It's basically like if you go in person, we expose him to a dangerous deadly virus, and if he goes virtual he loses his spot," says Robyn McCarthy.

A so-called "test to stay" effort, modeled after one in Massachusetts, is among the expansions to testing.

It'll use voluntary rapid tests to see if kids can continue going to school if a classmate gets sick with COVID, rather than having to quarantine at home.

"This is valuable classroom time that is lost, making it difficult for schools to manage logistically, and causing major disruptions for parents who have to scramble for child care, change their work hours, and make sure their kids don't fall too far behind in school," Scott said Tuesday in reference to home quarantines for close contacts of young COVID patients.

As students head back to the classroom, COVID-19 testing will be a major part of the school year for many.

Additionally, on-site PCR testing will pop up at schools in response to cases, to ease access to tests, French said Tuesday. Those response tests will be on top of surveillance tests, the education secretary noted.

A pilot program for take-home PCR kits is also in the works in certain districts, French added.

Back at the Waldorf School, several elementary schoolers said they view the mandatory weekly tests as helping keep their community and their families safe.

The Scott administration is also sticking with its universal masking recommendation for school buildings until at least Nov. 1, the governor announced Tuesday. 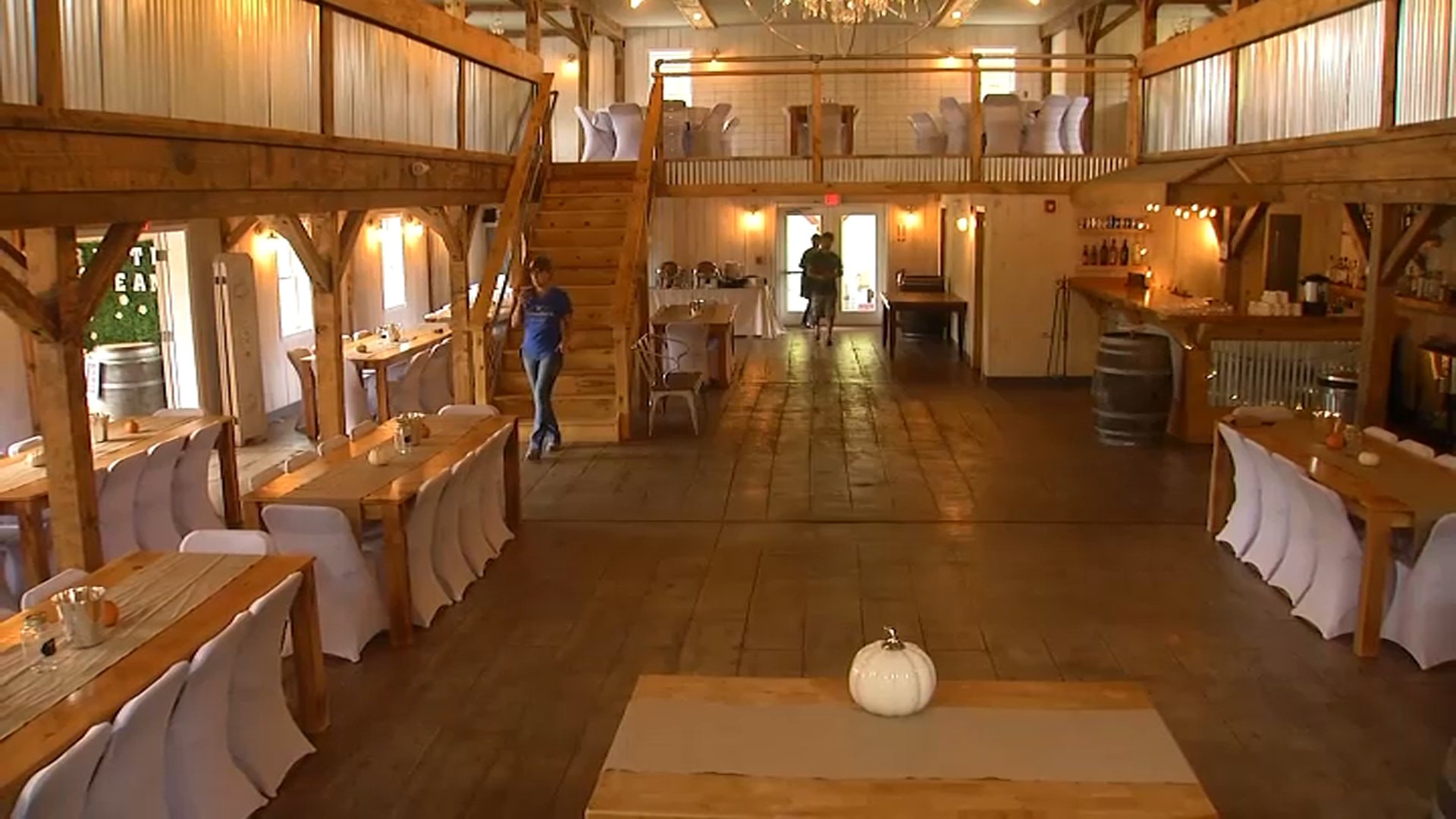