Elderly Man Who Spent 30 Hours Lost in Maine Woods Was Hypothermic, Unable to Move When Found

A 74-year-old man who spent nearly 30 hours lost in the woods was hypothermic and unable to move when he was found by a game warden using a tracking dog, officials said.

Joseph Nolin knew his ordeal was over when he heard a bell attached to the Labrador retriever’s collar, and then the dog bounded up and started licking him Monday afternoon, his son told wardens.

Nolin walked until he couldn’t move, and told wardens he wouldn’t have survived another night in the woods. He was found a mile from his house deep in the woods at the edge of the Etna Bog, officials said.

A Maine Forest Service helicopter was used to retrieve Nolin, and he was released after being hydrated and warmed up, officials said.

Nolen had been last seen Sunday morning, when he departed to check on game cameras in the woods. He son reported him missing Sunday evening.

The Maine Warden Service was assisted in the search by Maine Search and Rescue Dogs, Etna Fire and Rescue, and Carmel Ambulance. Woman Killed in Maine Crash, Minutes After Being Involved in Earlier Accident 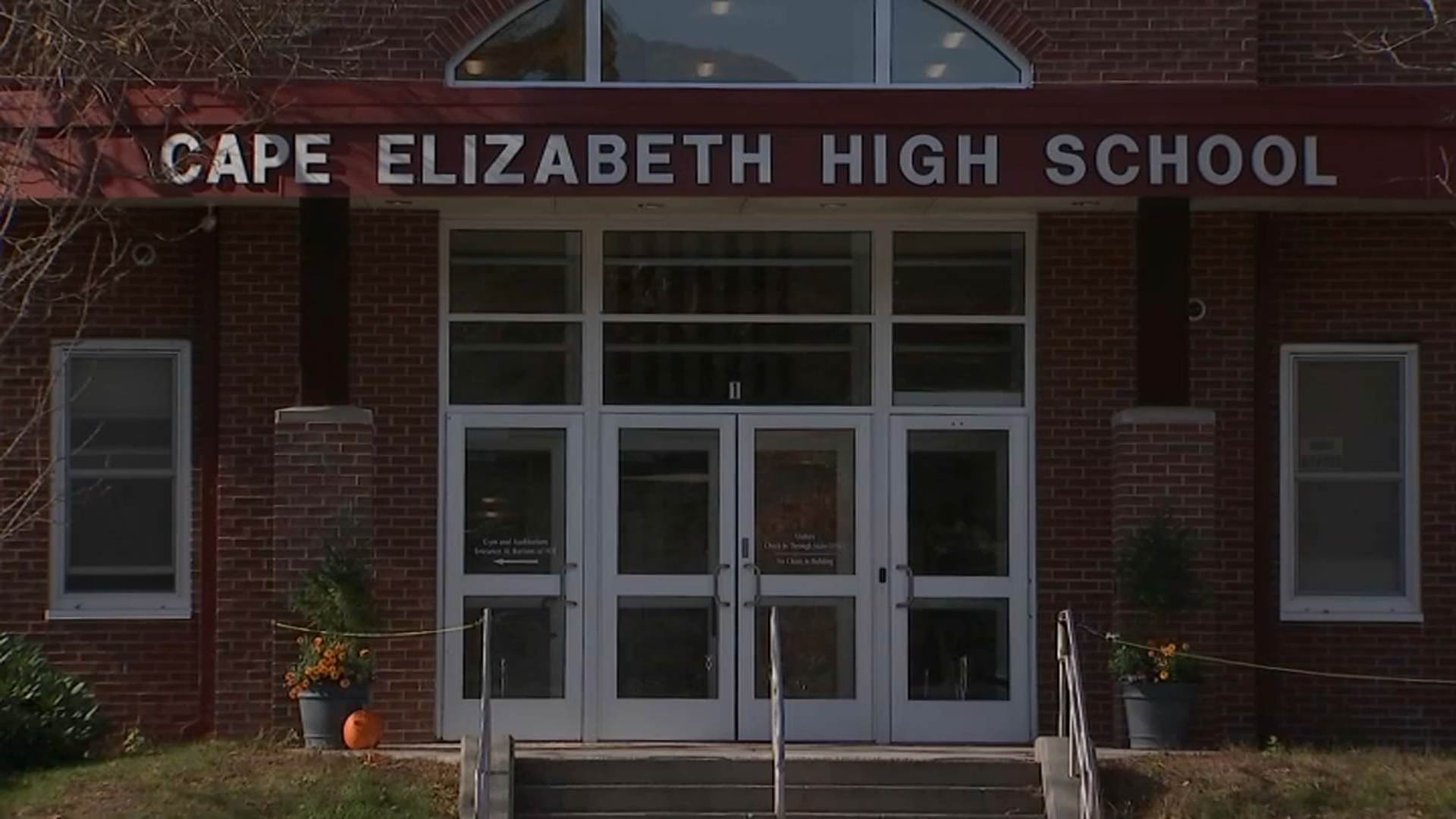 Maine School Closes for Deep Clean After Sickness Sweeps Through