Maine Fishing Boat Owner Says It's Not at Fault for Sinking

The Emmy Rose, based in Portland, Maine, sank off Provincetown in November when it was en route to Gloucester, Massachusetts.

The owner of a Maine boat carrying four fishermen that sank off Cape Cod last fall has asked a court to declare it is not at fault.

The owner of the 82-foot Emmy Rose wants a Maine federal court judge to declare that it is not liable for damages in the sinking.

The owner, Boat Aaron and Melissa Inc., said there was no problem with the boat when it headed out to sea, calling the vessel "seaworthy, tight, staunch, strong, and fit." 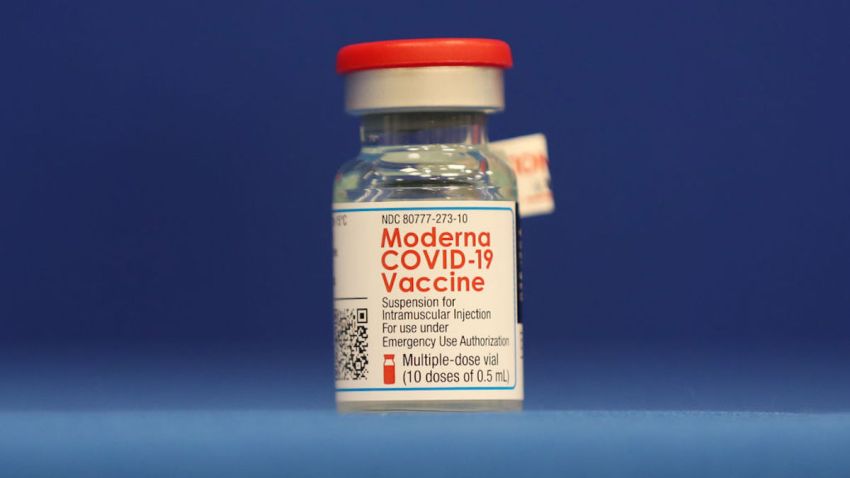 Vermont to Start Vaccinating 75 and Older Week of Jan. 25

The boat sank off Provincetown in November when it was en route to Gloucester, Massachusetts.

The Emmy Rose, based in Portland, Maine, sank off Provincetown on Monday when it was en route to Gloucester, Massachusetts.

No lawsuits have yet been filed against the owner over the sinking.