Coronavirus Cases in Maine Jump to 42; Restaurants to Close to Dine-In Customers

Of the state's coronavirus cases, 30 that were confirmed and 12 that were presumed positive

All dine-in restaurants or bars in Maine must close or switch to take-out, delivery or drive-thru and people can no longer gather in groups larger than 10 people, Gov. Janet Mills announced. The measure took effect at 6 p.m. Wednesday and lasts through March 31.

“I do not take this lightly,” Mills said. “Maine’s small businesses and their workers are the backbone of our economy, and I understand that these actions will not only impact them, they will also disrupt the lives of Maine people.”

Four of the 42 cases announced Wednesday by Nirav Shah, the director of the Maine Center for Disease Control and Prevention, are hospitalized.

One person, not listed in Wednesday’s numbers, had recovered from the disease in Maine, Shah said.

Already, Maine companies have taken measures to combat the virus, like LL Bean which locked the doors to its Freeport showrooms which are famous for never closing.

She urged "non-essential public-facing businesses" such as gyms, hair salons, theaters, casinos and shopping malls, to close for the next two weeks.

The owner of Bath coffee and pastry shop Café Crème said Wednesday that she’d be closing her dining area, but planned to stay open.

“It makes me sad because to me, the community space is the most important part of my business,” Tondra Schultz said. “However, I understand that it’s temporary and necessary.”

Another place that will remain open is Bath Iron Works, known for building Navy destroyers.

The shipyard, which has thousands of workers, won’t be closing, though unions have said there should be a two-week shutdown to keep everyone there healthy.

While Bath is in a city emergency, the shipyard’s parent company has said neither the Navy nor the Department of Defense has ordered it to cease operations.

Mills has also said she will not be ordering a closure of industrial or construction sites either.

Another industry keeping an eye on COVID-19 is lobstering.

The wholesale price of lobster is dropping because exports to China and Europe are down, which is having a “significant” impact on Maine’s lobster distributors according to Marianne LaCroix, the executive director of the Maine Lobster Marketing Collaboration.

However, LaCroix says the impact to lobster fishing is minimal because Maine’s season ramps up later in the year. 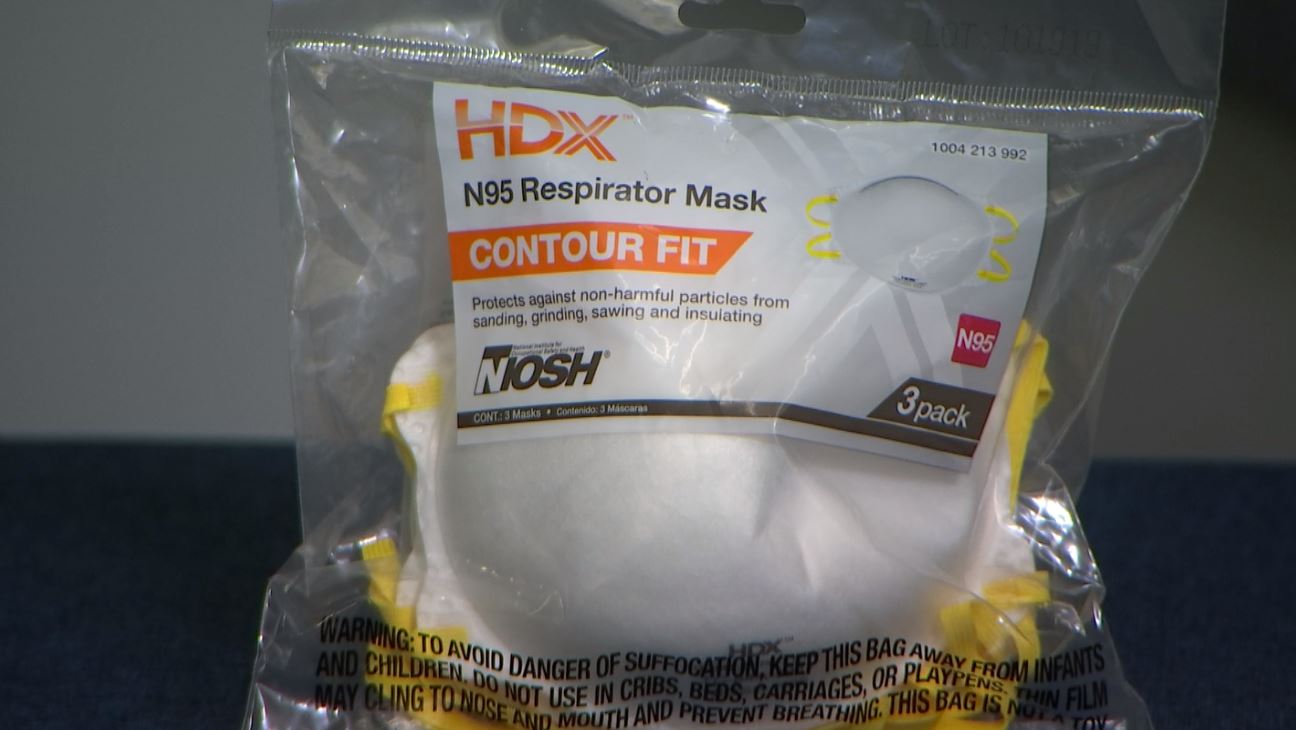 Nurses Increasingly Worry About Supply Shortage: It ‘Keeps Us Up at Night' 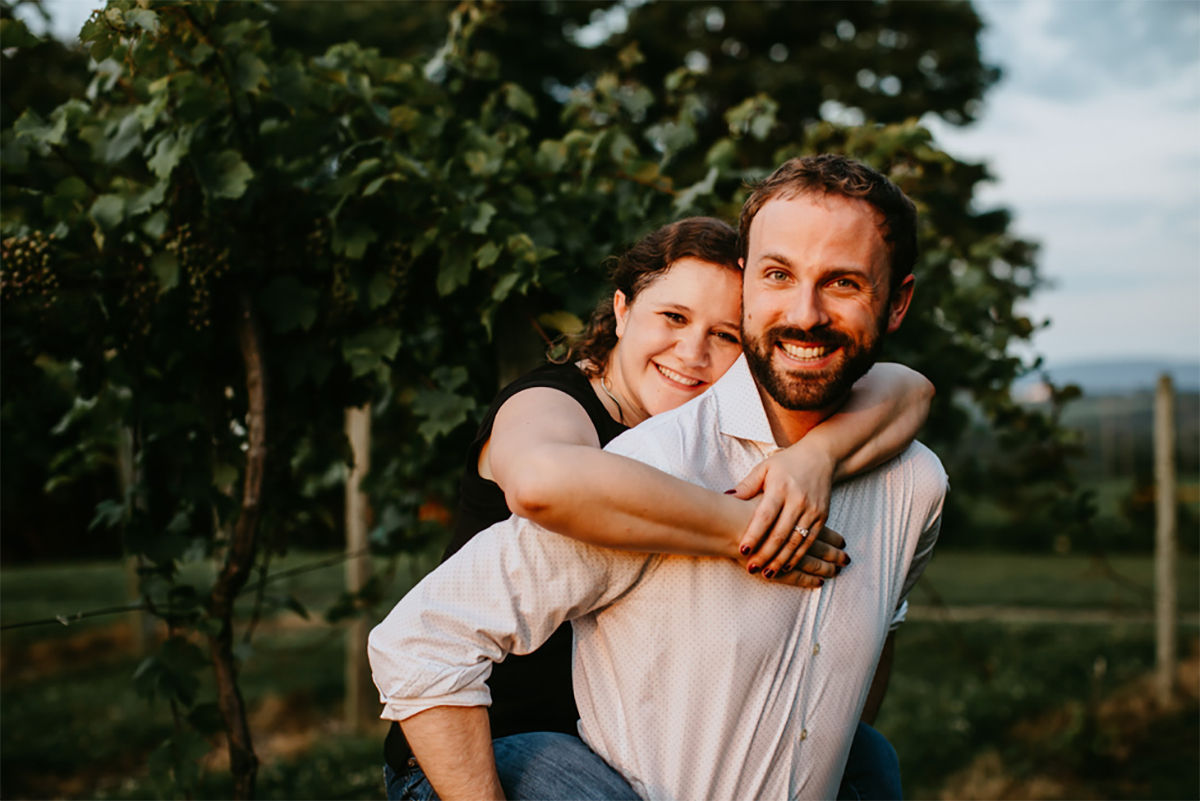