A New Hampshire man charged for sexually assaulting a minor will be arraigned Monday, according to the Nashua Police Department.

Nashua police first received a report of a sexual assault on June 26. As their investigation developed, police obtained an arrest warrant for Pratt and arrested him on July 20. 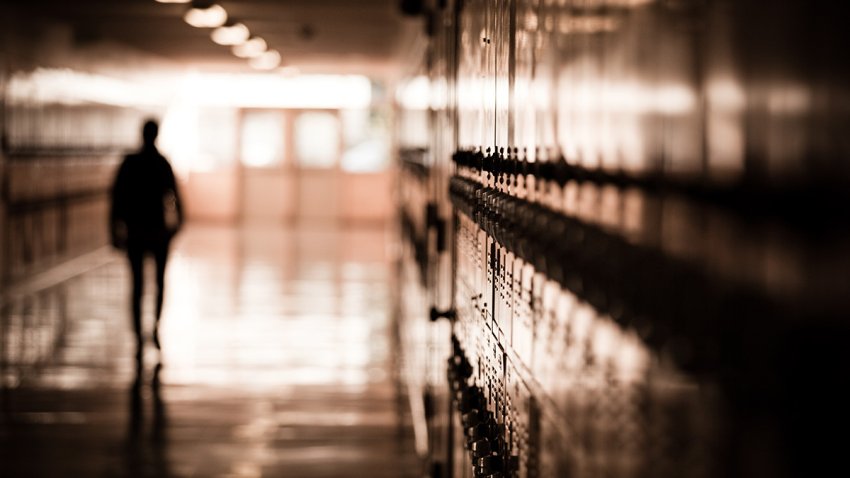 Investigators said Pratt knew his juvenile female victim, but did not elaborate on their connection.

He was held on $20,000 cash bail. Pratt is scheduled to face his arraignment at the Ninth Circuit Nashua District Division Court.

It is unclear if the suspect has an attorney.