Rep. David LeBoeuf was arrested in Quincy on the night of April 26 less than two hours after House lawmakers wrapped up their second day of debate on an annual state budget

LeBoeuf was due in court Monday for a pre-trial hearing before the two-term Democrat entered a plea agreement last Tuesday that sees him lose his license for 45 days. He must also complete a driver alcohol education course and pay $600 in fines, plus $65 per month in probation fees for one year. No travel restrictions were placed on the lawmaker for the duration of his probation.

The resolution of the case is identical to the deal struck by Sen. Michael Brady three years ago after he was arrested in Weymouth for drunken driving, though Brady's case took about 15 months to resolve. Like Brady, LeBoeuf admitted that the state had sufficient facts to convict him of operating under the influence, but he avoids having to enter a guilty plea.

Rep. David LeBoeuf was charged with operating under the influence; a man called 911 after seeing sparks fly from the rim of a vehicle that was missing a tire.

His case was continued without a finding for a year until June 20, 2023. If LeBoeuf adheres to the terms of the deal all charges will be dismissed. What's next for LeBoeuf is unclear.

Once Brady resolved his case, the Senate referred it to the Senate Ethics Committee and the Brockton Democrat was eventually stripped of his $15,000-a-year committee chairmanship.

LeBoeuf was arrested in Quincy on the night of April 26 less than two hours after House lawmakers wrapped up their second day of debate on an annual state budget. State police found nine empty nips and two cans of wine in his car, which was missing its front right tire, and he submitted to two blood alcohol tests that registered 0.329 and 0.317, well above the legal limit of 0.08.

LeBoeuf subsequently apologized and indicated he planned to seek treatment for substance use.

Neither LeBoeuf not his attorney could be reached for comment on Monday, and Speaker Mariano's office declined to comment beyond what the speaker said after his arrest.

LeBeouf is running for reelection in the 17 Worcester District where Democrat Michelle Keane and Republican Paul Fullen have both filed paperwork to run this year. 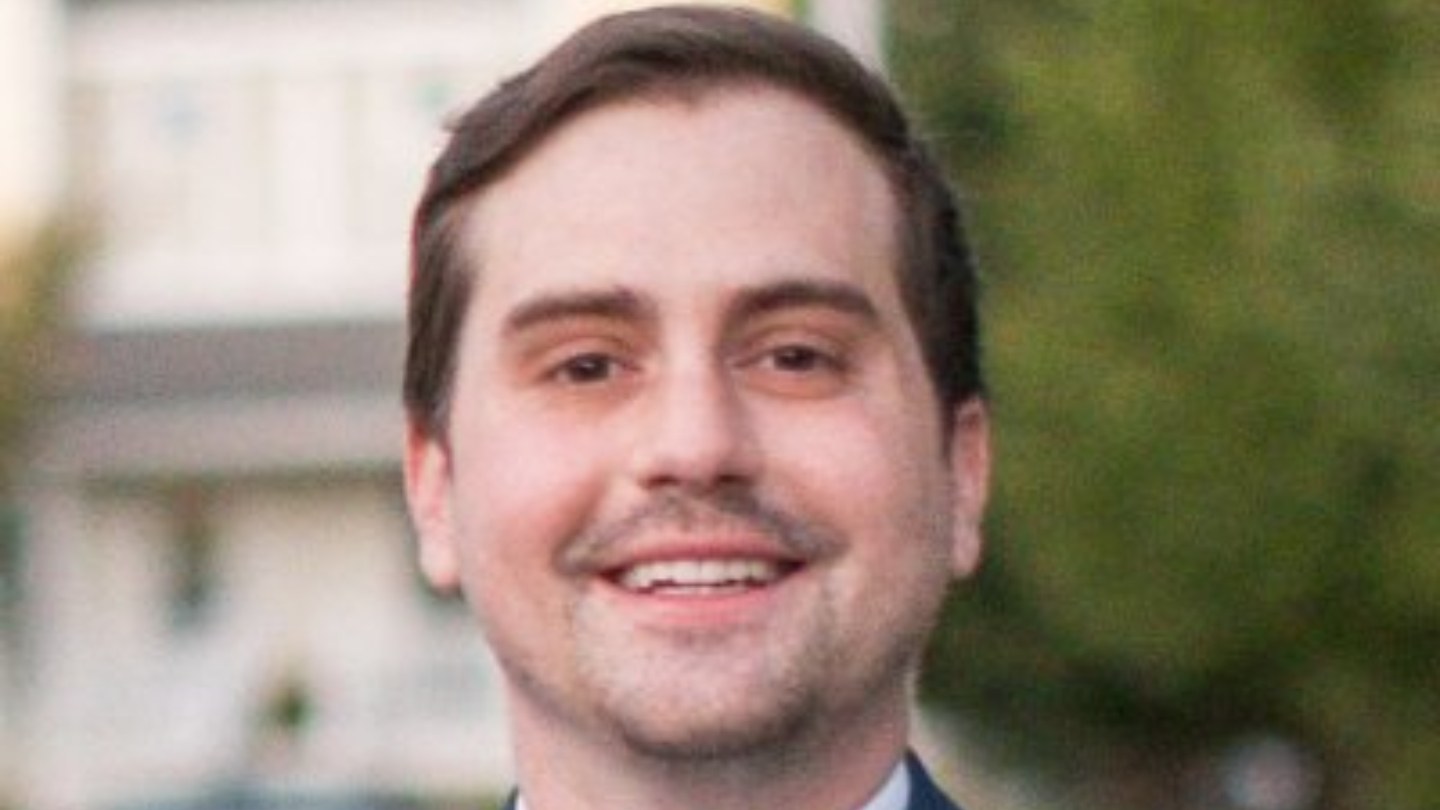