"Avengers: Endgame" is here, and superhero fans in Boston are flocking to their nearest theaters to catch the latest installment of the Marvel movie series.

Several dedicated fans in Revere participated in the ultimate movie marathon this week, watching all 21 Marvel movies in order leading up to the grand finale. Movie theaters nationwide are preparing for an influx of eager fanatics this weekend after the movie's official opening on Thursday night.

"Honestly, I knew the movie was going to be great, but I've never seen a movie that was just so funny and just so action-packed," one fan who attended a midnight showing said. "It was just like, mind-blowing, in all honesty. I’m actually going to watch it again."

There will be showings as early as 7 a.m. at the AMC Boston Common 19 all weekend long, with new showings every 15 minutes. 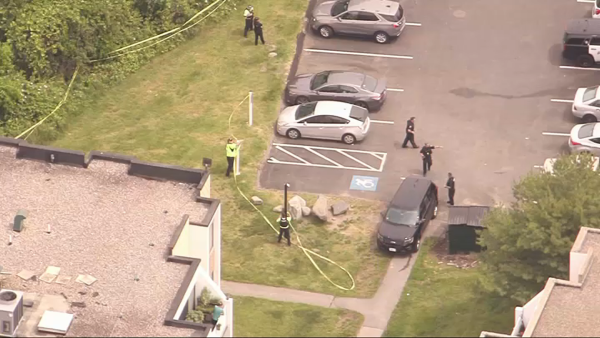 The highly-anticipated film is expected to dominate the box office as fans get ready for the end. Already the film has broken records for advanced ticket sales.