In a study of the U.S. cities with the worst road rage, Boston came in fifth place.

A study by Expedia asked more than a thousand men and women to list their biggest pet peeves when on the road and the places with the worst offenders.

The results show the biggest pet peeves on the road include texters, tailgaters and sudden lane-cutters. 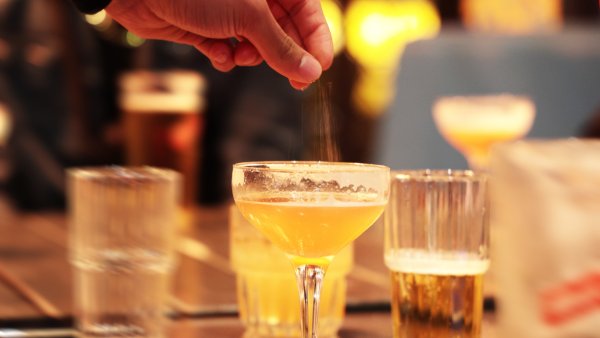 After Several People Were Roofied in Boston Bars, Police Issue Warning Over Drinks

In addition, 80 percent of drivers reported witnessing someone weaving in and out of traffic.

The study also found that 61-percent of people said the back-seat driver was the worst type of person to drive with.