The victim said she was sexually assaulted by a passenger

Boston Police are seeking the public's help in identifying an individual wanted in connection with a sexual assault.

Around 3:45 a.m. on Saturday, officers responded to St. Elizabeth's Hospital to take a report that a woman was sexually assaulted in Brighton a couple hours earlier.

According to investigators, the victim left Tavern in the Square on Brighton Ave after 12:30 a.m. and entered a dark-colored sedan- what she believed to be a rideshare service car. The victim said she was sexually assaulted by a passenger who is described as a black male in his early twenties with short hair, a 6'0" slim build, wearing a long sleeve flannel shirt. 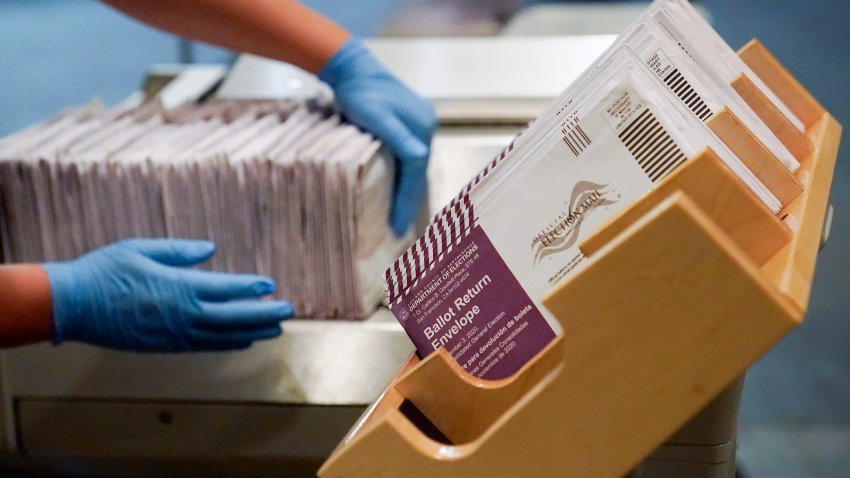 The Boston Police Sexual Assault Unit is investigating the incident. Anyone with information is asked to contact detectives at 617-343-4400.