Significant delays are affecting commuters in Revere, Massachusetts Thursday morning as crews work to repair a traffic signal that was damaged in a car crash.

The crash was reported at the Route 1A Jughandle at Mills Avenue, according to MassDOT Communications Director Jacquelyn Goddard. The crash impacted a traffic signal and damaged its foundation and mast arm.

The immediate area is expected to stay closed until further notice while crews work on repairing the traffic signal. Officials did not give an approximate time on when the project would be completed. 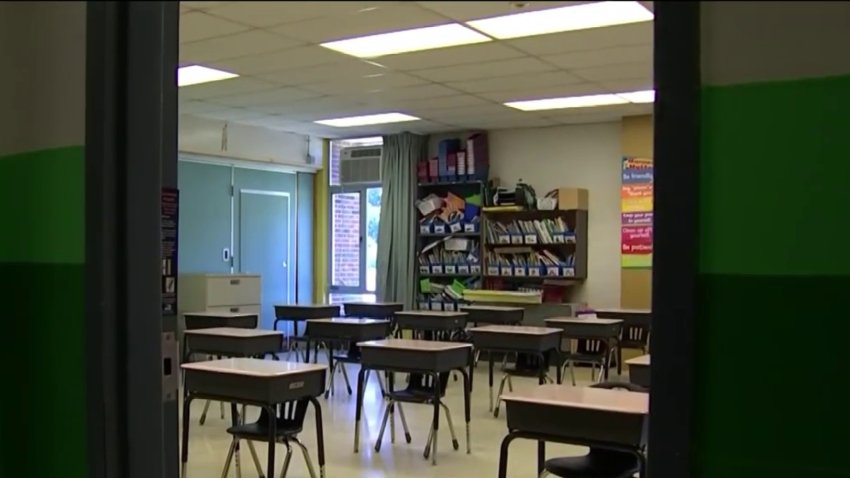 Commuters will be detoured at the Lynnway interchange, according to MassDOT. Mills Avenue to Route 1A North will be directed to turn right onto Route 1A south, reverse direction at the Oak Island Road.