"The fact that his life and his work were cut short this morning is an unimaginable tragedy," the university said in a statement

Students and faculty at Emerson College were mourning Wednesday, a day after a popular journalism professor was fatally struck by an MBTA Commuter Rail Train while riding his bicycle to work.

Moses Shumow was riding his bicycle on a pedestrian "cut-through" lane at Beverly Depot station in Massachusetts Tuesday morning when he was struck by a train. Shumow, an associate professor, was taken to a nearby hospital, where he died of his injuries.

Grief counselors were scheduled to be available at the school to speak with those impacted by Shumow's death. What's Happening in Revere? Why the City Is Experiencing a Coronavirus Outbreak 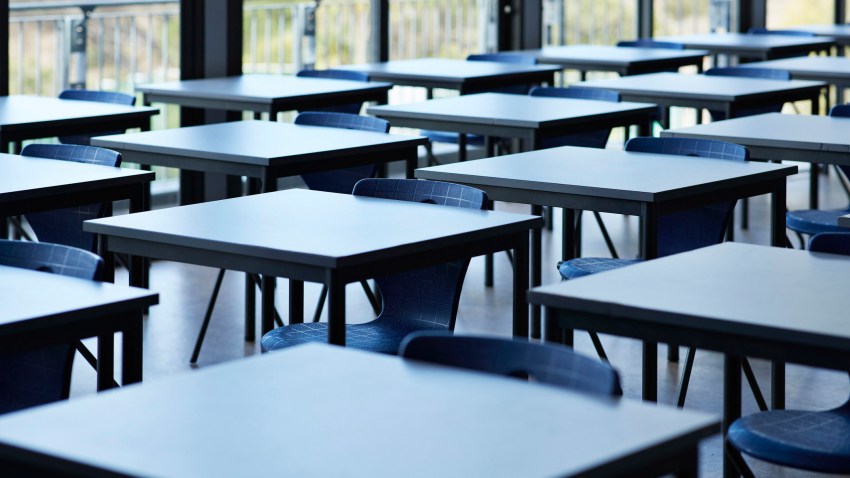 What Is the Reopening Plan for Your School District in Mass.? Here's Everything You Need to Know

"The fact that his life and his work were cut short this morning is an unimaginable tragedy," the university said in a statement.

Shumow, a 2001 graduate of Emerson’s broadcast journalism program, had been working at his alma mater for less than two months before his untimely death. He was a beloved educator who was admired by his students.

"What can I say about Moses Shumow? He was awesome," student Angel Salcedo said. "He was everything we could have asked for in an adviser."

Shumow is survived by his wife and three children.