After several years of discussion, legislation to ban motorists in Massachusetts from using hand-held cellphones while driving appears to be gaining momentum at the Statehouse.

Speaker Robert DeLeo said Monday that his goal was to have the House vote on a bill May 15. The Senate has already scheduled debate on a distracted driving measure for Thursday.

Gov. Charlie Baker is expected to sign the bill if it reaches his desk. 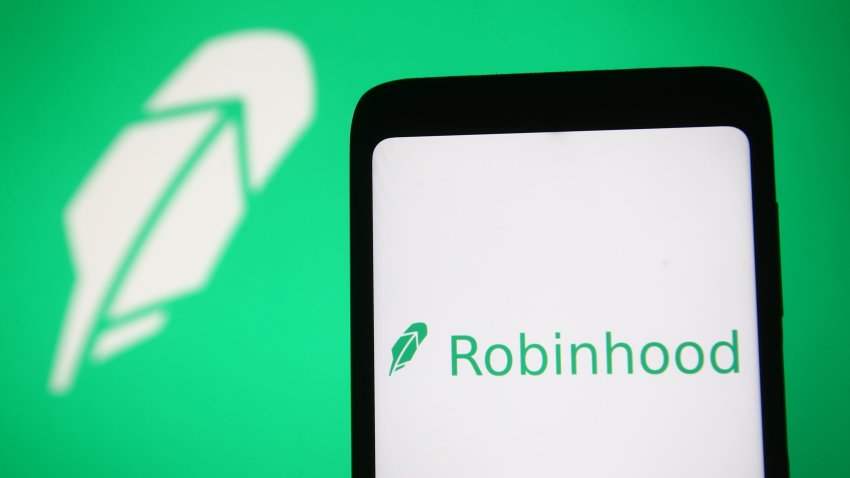 Under the legislation, drivers would only be allowed to operate their cellphones by using hands-free technology.

While similar bills have passed the Senate in prior years, they have stalled in the House, largely over concerns it could lead to increased racial profiling in traffic stops.

Hands-free laws are in effect in all of the states that border Massachusetts.

Massachusetts does ban texting while driving and all cellphone use by drivers under 18.