Many placed flowers at a temporary memorial

Hundreds of people showed up at Boston City Hall on Friday to pay their respects to the beloved Tom Menino and sign a condolences book.

Folks from many surrounding neighborhoods flocked to City Hall Plaza with flowers in hand.

Menino loved his job, but he didn't like the building he worked in. Menino once described Boston City Hall as an "ugly building full of beautiful people." 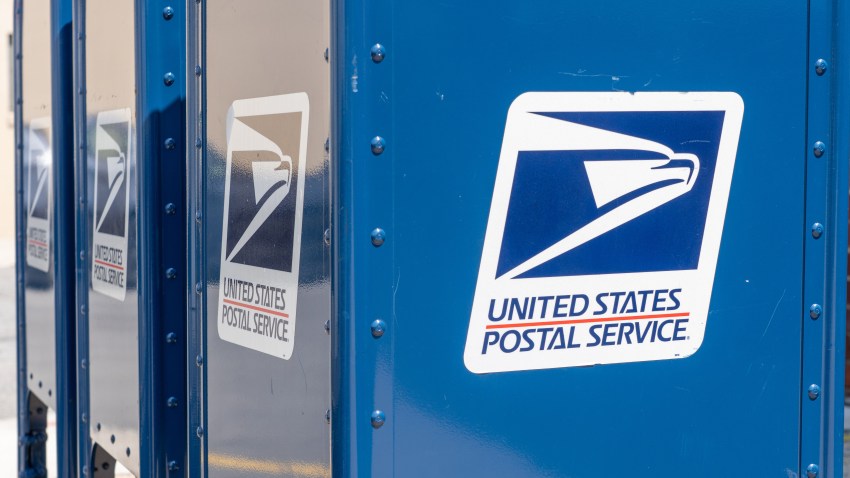 "I think he was a good, good man and I just wanted to be here for him," said Joan Arnott when asked about the importance of the day.

Menino, among many things, is remembered as a man of the people. His unwavering dedication to the city was greatly appreciated by all as the long lines and sea of bouquets was a clear indication of just that.

The former longtime mayor passed away on Thursday following a battle with cancer.