One of the students at Northwestern University charged with spray-painting racist, homophobic graffiti and Donald Trump's name at an Illinois chapel is the son of the chief justice of the Massachusetts Appeals Court.

Matthew Kafker, a freshman in college, was charged with institutional vandalism, criminal damage to property, and hate crime in a church after defacing Alice Millar Chapel on Friday with Anthony Morales, another freshman at Northwestern.

Massachusetts Governor Charlie Baker's spokesperson Timothy Buckley said that Baker "was shocking to hear of these reports and he believes there is absolutely no place in society for this type of despicable behavior." 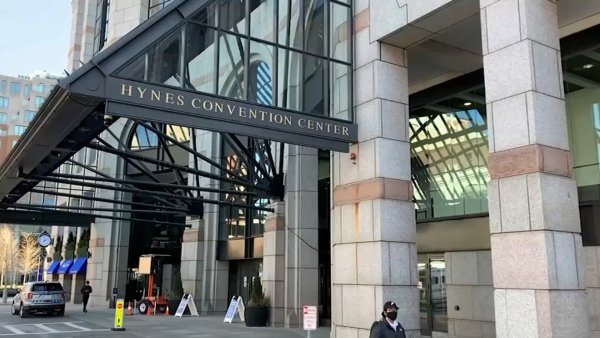 A spokesperson for Northwestern University said the students have been placed on interim suspension.

Kafker and Morales were booked on Saturday at Cook County Jail. They are due back in court on Tuesday.