Man Convicted of Killing Woman in Boston Apartment in 1992

A man has been convicted of killing of a young woman who was raped and suffocated in her Boston apartment more than two decades ago.

Prosecutors said the then-19-year-old Witkowski, who was homeless at the time, killed 21-year-old Lena Bruce in her home in the city's South End in 1992. Authorities say the death of the Tufts University graduate from Philadelphia remained unsolved until 2015 because there were no eyewitnesses.

They said DNA found under Bruce's fingernails matched a DNA sample Witkowski had submitted in 2014.

Here's How Gov. Baker Says the COVID Vaccine Rollout for Kids 5-11 Will Work in Mass. 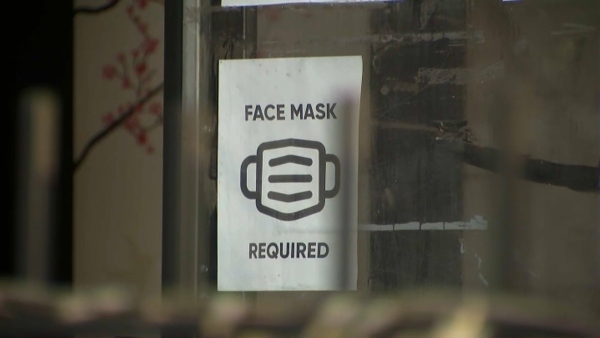 Mask Mandate for Most Mass. Public Schools Extended Into 2022

Witkowski's lawyer argued there's no evidence that puts Witkowski in the apartment at the time of the killing.