Massachusetts State Police are looking to find a hit-and-run driver who collided with a cyclist Monday in Jamaica Plain in an incident that was caught on camera.

A 20-year-old West Roxbury woman was on her way to work in the morning when a vehicle sideswiped her in a rotary at Centre Street and Arborway. The red sedan failed to stop after the bicyclist was knocked to the ground.

"I really just didn’t see it coming," the victim said in an exclusive interview with NBC10 Boston. 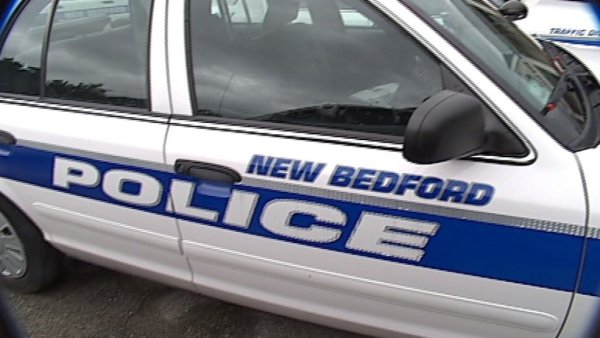 The woman’s hard fall was minimized by her large backpack, which took most of the impact. She suffered bruises and scrapes but no serious injuries.

The driver whose dashboard camera captured the collision stopped after the incident and helped the woman. He directed traffic around her.

State police are still investigating the circumstances of the accident and are trying to track down the driver of the red vehicle.