Police Investigating Death of 16-Year-Old After Being Hit by Car, Dragged

The victim has been identified as Zamir Sanders

Springfield, Massachusetts, police are investigating the death of a 16-year-old boy who was seen lying in the street before he was struck by a car and dragged 300 feet.

Police say the teen was "horsing around" with three friends at about 2:30 a.m. Saturday when he somehow ended up in the middle of St. James Avenue. The victim was identified Monday as Zamir Sanders.

Drivers approaching in opposite directions saw the boy and stopped. But a third car drove around one of the stopped vehicles and dragged the teen.

The victim's three friends banged on that driver's car to get her to stop, but then fled the scene. 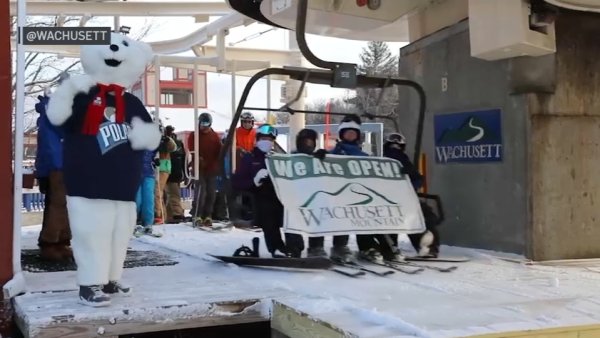 Zamir died at the hospital.

Police have identified the three friends and they are cooperating.

The driver who struck the teen hasn't been charged.