A 16-year-old boy is facing serious charges in connection with the stabbing of two Brandeis University students on Monday.

Waltham police said Tuesday the incident, which resulted in two female victims being hospitalized, appeared to have been random, though the motive remained unknown.

The suspect is facing charges of assault with intent to murder, assault and battery with a deadly weapon and aggravated burglary, police said.

The victims were taken to nearby hospitals and are expected to survive.

Authorities responded to the area of 18 Wheelrock Rd. shortly after 1:30 a.m. Monday following a report of a stabbing. At the scene, authorities encountered two female victims who police said had been stabbed repeatedly.

"I just hope it's not someone I know and I pray that those two girls are better soon," graduate student Afoma Mkpulume said.

Two hours later, police responded to 23 Highland St. following a report of a person covered in blood breaking into a car. Authorities determined the person was "likely related" to the stabbing, and that the person was still in the area.

At 5:13 a.m., officers encountered a person they deemed a suspect in the stabbing. The person was identified as a 16-year-old from Waltham.

The teen was taken into custody.

"I want to thank the Waltham police officers for their outstanding work," Waltham Jeannette Mccarthy said. "They worked very quickly. Apprehended him and everybody can be more at ease based upon that." 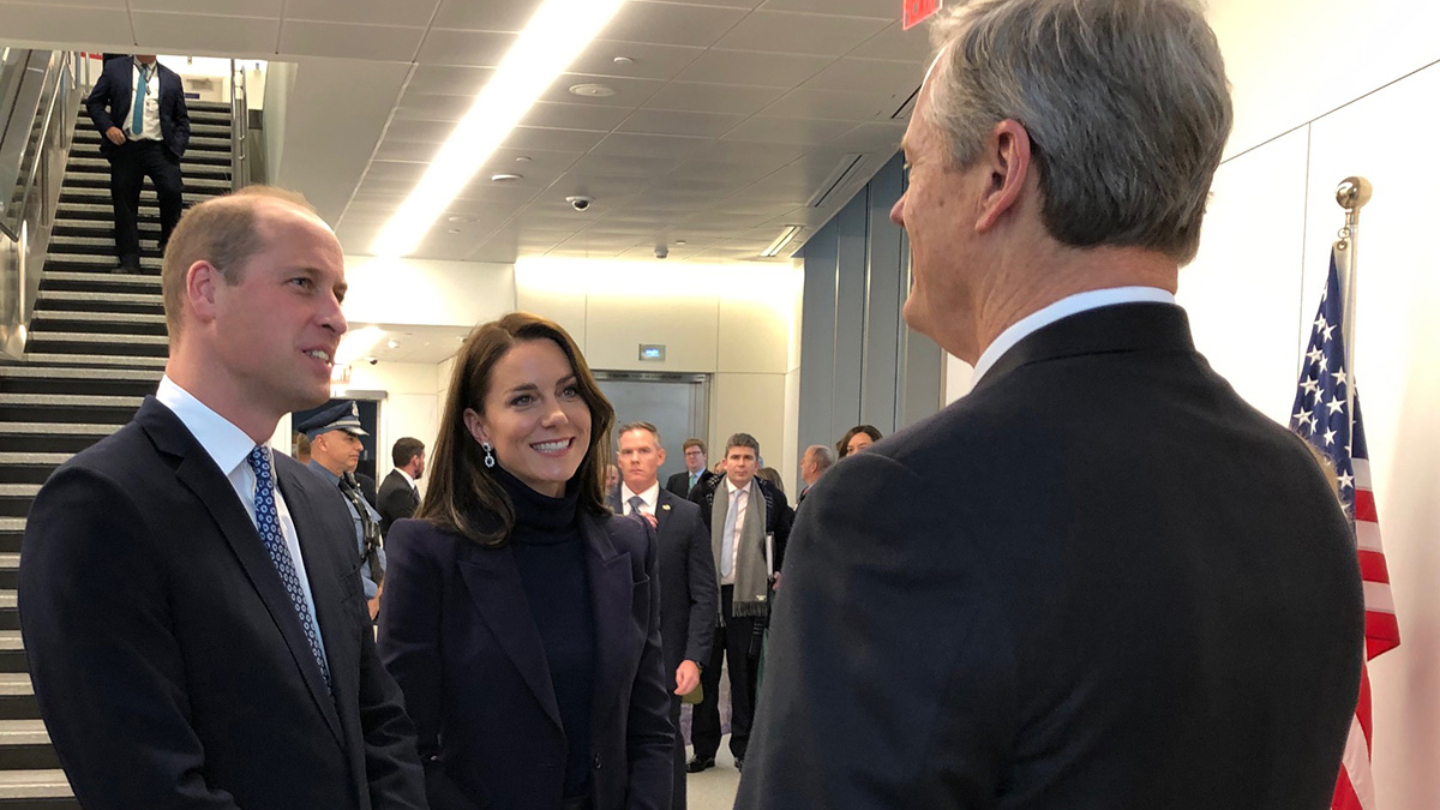 ‘To the People of Boston, Thank You': Prince William Issues Statement After Arriving in City 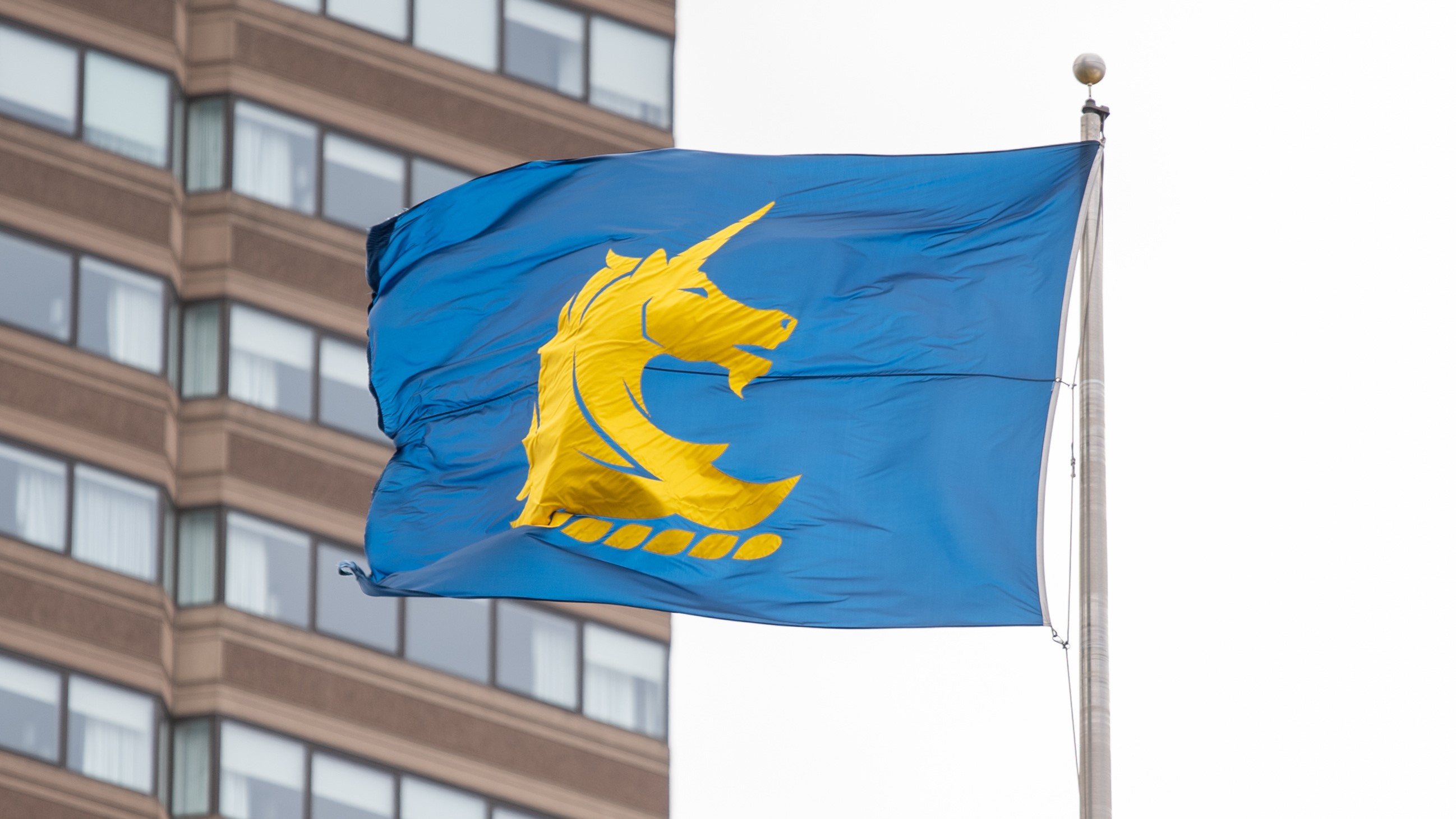