A status date has been set for Sept. 9

The former Boston Public Schools employee who allegedly shot a 17-year-old student in the head last year has fired his attorney, delaying his trial.

The trial had been scheduled for Oct. 17.

Shaun O. Harrison has been charged of armed assault with intent to murder in connection to the shooting that happened on Mar. 4.

On Thursday in Suffolk Superior Court, Judge Rosalind Miller granted a motion for Harrison to obtain new counsel for his trial and attorney Robert Laboy was appointed to represent him. 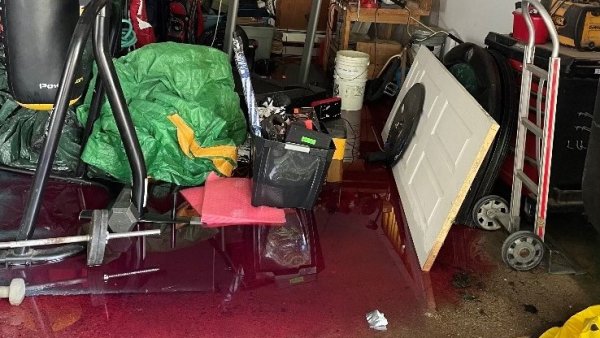 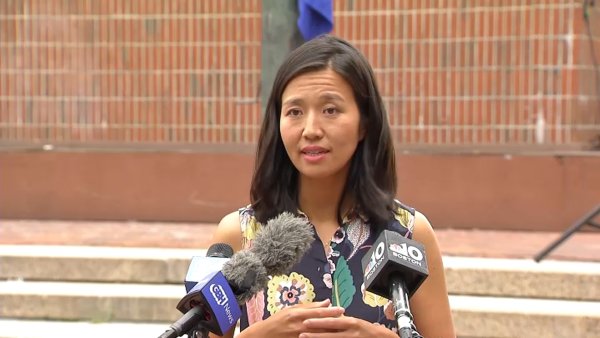 A status date has been set for Sept. 9.