Health officials in New Hampshire are confirming five more cases of enterovirus D-68, bringing the total in the Granite State up to seven.

Health officials in New Hampshire are confirming five more cases of enterovirus D-68, bringing the total in the Granite State up to seven.

All seven of those patients were children and they've all fully recovered. Doctors say it's imperative to take extra precautions right now, as they continue to monitor the spread of enterovirus D-68.

Inside First Start Children's Center in Concord, four-year-old Kameron Green is giving us a lesson in hand washing.

"Because we have germs on them," Green said when asked why we have to use soap.

Green and his teachers are listening closely to the advice from state health officials that proper hygiene is the best way to avoid contracting enterovirus D-68.

First Start Assistant Director Sally Wood says it's always a priority, but now more than ever. 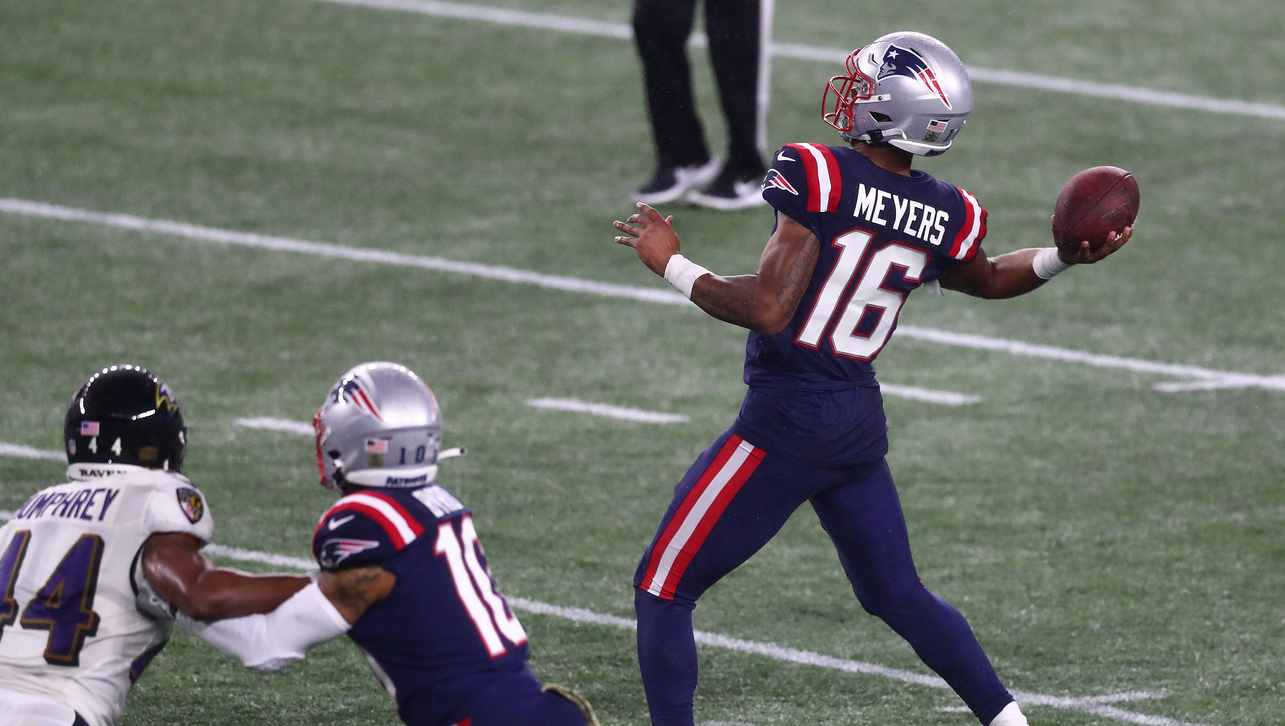 Who Is Patriots' Emergency Quarterback With Jakobi Meyers Out?

"If a child starts to develop trouble breathing or wheezing or if there is any concern a parent might have, they should contact health care provider," Dr. Chan said.

Dr. Chan says anyone can contract the virus, but that children with a history of breathing problems or asthma are at highest risk of complications.

There are more than 500 cases of enterovirus D-68 nationwide.

Four patients who have died tested positive for the virus, including a 10 year old in Rhode Island; however, Dr. Chan says it is unclear what role, if any, the virus played in those deaths.

Meanwhile, the CDC is trying to determine if enterovirus D-68 is to blame for sudden paralysis in several patients in Colorado.

"There can be many different causes of neurological symptoms and just because you culture and find enterovirus in a respiratory specimen, it does not mean that's what's causing central nervous system symptoms," Dr. Chan explained.

He says complications from enterovirus D-68 are rare and that most patients will fully recover without any serious medical treatment.

While there is no vaccine for enterovirus, Dr. Chan says it's important to vaccinate against the flu and if your child is sick, keep them home.