The governors of three New England states and the mayor of Washington, D.C., have signed a regional pact aimed at dramatically reducing transportation pollution — an agreement they hope other states will eventually join.

The Transportation and Climate Initiative Program is designed to reduce motor vehicle emissions by at least 26% by 2032.

The states account for about 73% of the transportation emissions and 76% of the vehicles in New England.

The city of Cambridge, Massachusetts, is taking ground-breaking measures to combat carbon emissions. NBC10 Boston's Chris Gloninger takes a look at what changes drivers may soon be seeing at the gas pump.

The governors of other New England states — New Hampshire, Maine and Vermont — have expressed skepticism about the program, in part over fears that it amounts to a gas tax or a tax on carbon.

In New England, transportation is responsible for over 40% of greenhouse gas emissions. Exposure to air pollution can worsen lung and heart ailments, cause asthma attacks and increase the risk of a stroke or other serious health condition.

The initiative will require large gasoline and diesel fuel suppliers to purchase "allowances" for the pollution caused by the use of the fuels they sell in the region.

The number of emission allowances would decline each year, while generating billions for states to invest in carbon-reducing transportation options — like public transportation; zero-emission buses, cars, and trucks; electric vehicle charging stations; high speed wireless internet in rural and low-income areas to allow for teleworking; roads and bridges repairs; and safer bike lanes and sidewalks.

Transportation advocates are hoping to fix the problems on the MBTA, but they say more funding is needed.

Massachusetts has a goal of net-zero emissions by 2050.

States participating in the initiative have also agreed to invest 35% of annual revenue from the program in communities underserved by current transportation options and with disproportionately high levels of pollution.

"By partnering with our neighbor states with which we share tightly connected economies and transportation systems, we can make a more significant impact on climate change while creating jobs and growing the economy," Baker said in a written statement.

The initiative could generate more than $1.8 billion in Massachusetts by 2032, Baker added.

A dramatic global CO2 decline could change the world. Dr. Sweta Charkraborty explains why it happened and touches on possible rebound as we come out of the pandemic.

Raimondo said the program will provide $20 million annually for public transit, safe streets for bikers and pedestrians, and other green projects in Rhode Island.

"Most importantly, it will provide much-needed relief for the urban communities who suffer lifelong health problems as a result of dirty air," she said in a statement.

Opponents have raised concerns about a potential gas price hike. If fuel companies pass the cost of the allowances onto consumers, the price of gas in the region could climb by five cents to 17 cents per gallon when the pact takes effect.

Christopher Carlozzi, the Massachusetts director for the National Federation of Independent Business, said the deal will put even more pressure on businesses already struggling to survive during the pandemic.

"The same small businesses that have faced shutdowns, countless restrictions, new regulations, and capacity limits will now face higher fuel costs due to Massachusetts joining the TCI," Carlozzi said in a statement Monday.

"Restaurants require fuel to deliver food orders, plumbers and electricians must drive to job sites, construction companies utilize fuels to operate their equipment, and now TCI will make it more expensive to run these types of small businesses," he added.

Transportation for Massachusetts — a coalition of transportation, environmental, business and planning organizations — applauded the initiative, calling it "a program that will make real progress on climate change, one of the most pressing issues of our time."

Boston Mayor Marty Walsh has set the environmental goal of making the city carbon neutral by 2050. But it will be tough unless the city modernizes the buildings which produce more than 70 percent of Boston’s carbon emissions. Boston City Councilors Matt O’Malley and Michelle Wu want the city to explore making all municipal buildings in the city Net Zero...

Other states still have the ability to formally sign onto the initiative. The program is slated to begin in 2023 after a reporting year to allow for additional jurisdictions to sign on.

Those states, in addition to the other New England states, include Delaware, Maryland, New Jersey, New York, North Carolina, Pennsylvania, Vermont and Virginia. 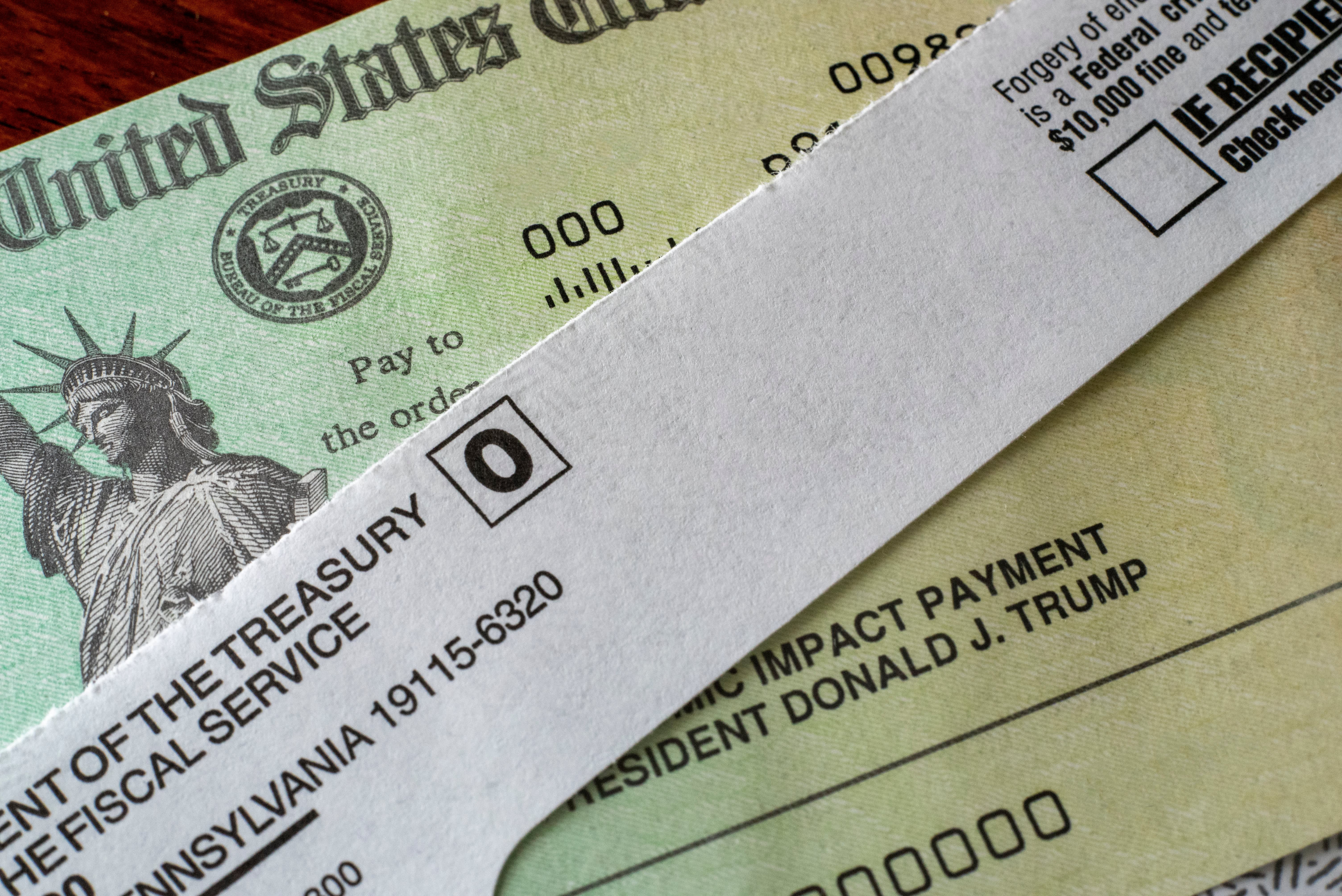