A Massachusetts man who said he was falsely portrayed by a newspaper as a suspect in the Boston Marathon bombing has been charged with sexual assault.

Salaheddin Barhoum was in court this week after pleading not guilty at an earlier hearing to indecent assault and battery.

Prosecutors say the 20-year-old Barhoum assaulted a woman in November in his dorm room at Fitchburg State University. The woman was a student at Franklin Pierce University in New Hampshire.

Barhoum's lawyer declined to address specifics but tells The Sentinel & Enterprise the case could be resolved within weeks. 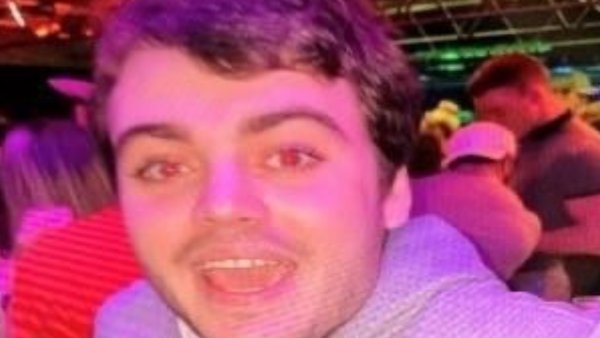 University of New Hampshire 4 hours ago

Barhoum was 16 when he was pictured with a friend on the front page of the New York Post three days after the 2013 bombing. He sued the newspaper for defamation and reached an undisclosed settlement.