A New England prep school graduate convicted of sexually assaulting a 15-year-old freshman as part of a game of sexual conquest has new lawyers, following prosecutors' arguments that his lawyer has a conflict of interest.

Three Washington attorneys have asked to join Owen Labrie's case. He's seeking a new trial on charges stemming from an encounter he had with the teen 2014 at St. Paul's School in Concord. 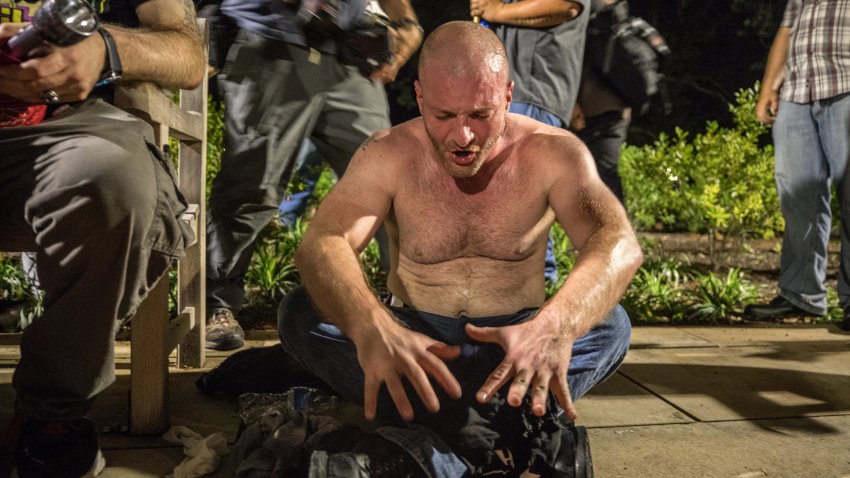 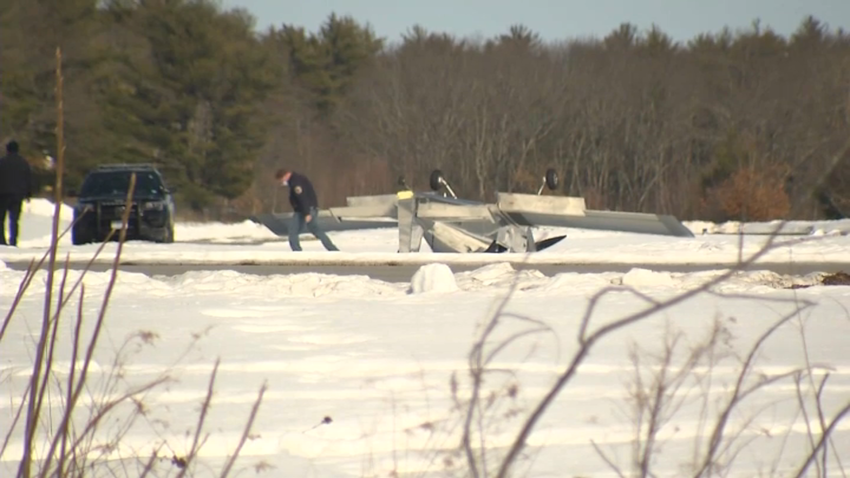