More than 300 New Hampshire residents have filed a formal request asking the Legislature to repeal the powers granted to the governor during an emergency such as the coronavirus pandemic.

The remonstrance received by the House clerk on Thursday argues that the law granting the governor emergency management powers is unconstitutional, though it has been upheld in court.

“The experience and feeling of your Memorialists too dearly prove that some ruinous exercise of undelegated powers of issuing emergency orders and public policy guidelines enforced as law has been lately adopted in New Hampshire,” the group wrote. “Such acts could have been devised to bring the good people of this State into the deepest distress.” 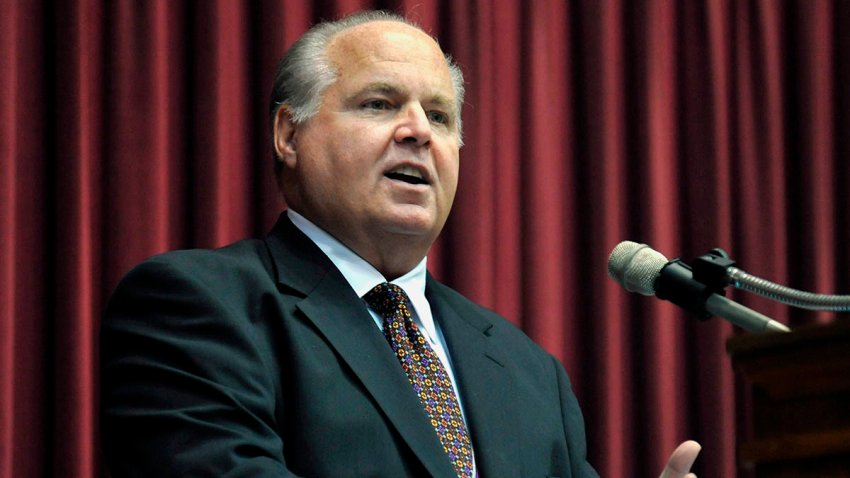 Controversy Swirls Over Lowering of Flags for Rush Limbaugh 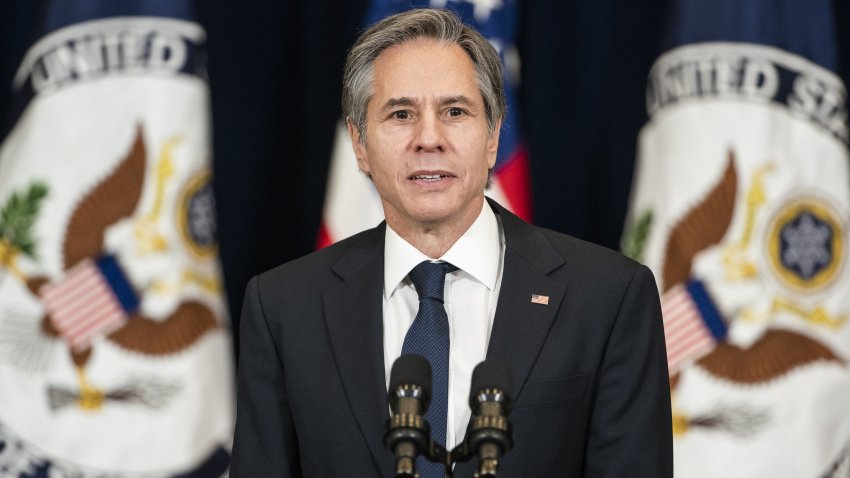 US to Seek Seat on UN Human Rights Body, After Trump Pullout