New Hampshire and Vermont are among the many states that will need to begin using 10-digit dialing for local calls starting this weekend, due to a national rule change that will enable a quick way to call the National Suicide Prevention Lifeline.

Starting Sunday, people with the area codes 603 (New Hampshire residents) and 802 (Vermont residents), will need to dial the area code and then the seven-digit telephone number for local calls as well as ones to other area codes, according to the FCC, which regulates interstate communications.

Calling seven digits alone in both of those states -- and the dozens of others subject to the change -- will result in a recording being played about needing to dial all 10 digits to make even local calls.

The change will allow the FCC to set up the number 988 as the line for the National Suicide Prevention Lifeline across the country, much as 911 is used for emergencies and 311 for local government.

Kimberly Williams of Vibrant Emotional Health discusses why the FCC's consideration of 988 as a three digit hotline for those experiencing a mental health crisis is a critical step forward.

But 988 is also used as the first three digits of phone numbers in 82 area codes across 35 states, according to the FCC, including New Hampshire's and Vermont's. Those area codes are the ones being transitioned to 10-digit calling on Sunday, so the local 988 numbers can still be reached.

Emergency officials in New Hampshire urged the public to change any computers, like fax machines or alarm systems, programmed to make seven-digit calls, and for locals to add the area code into their emergency contact information, stationary, email signatures and other places where their phone number is listed.

More on the 988 Suicide Hotline Change 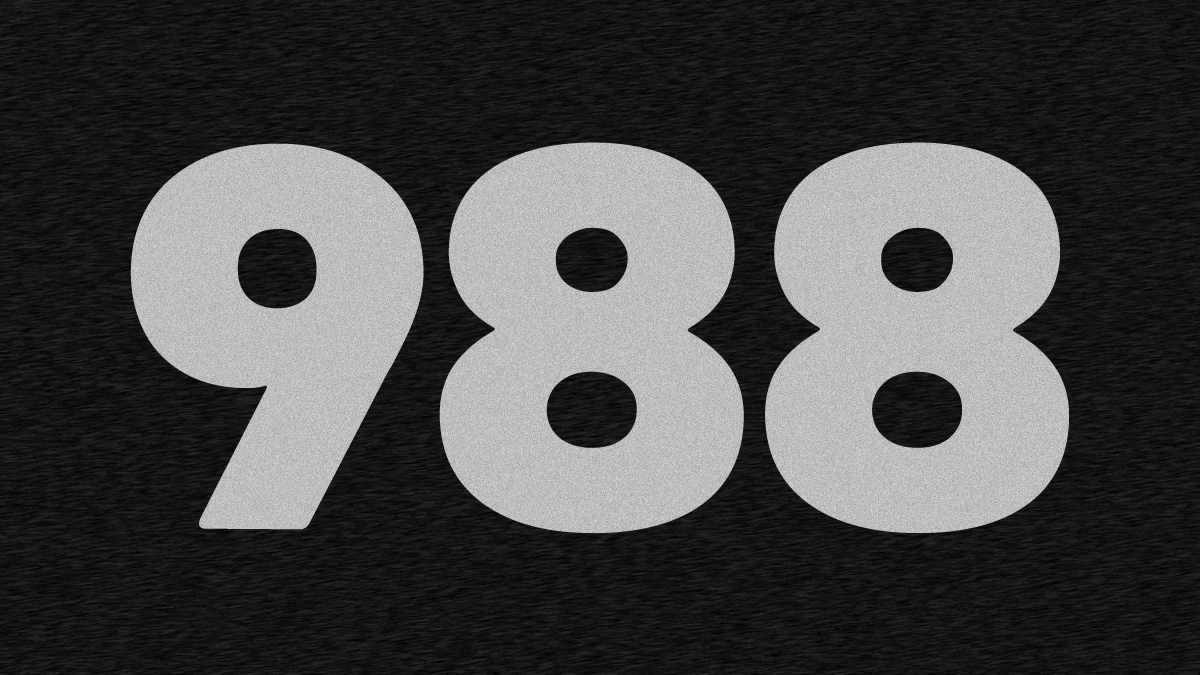 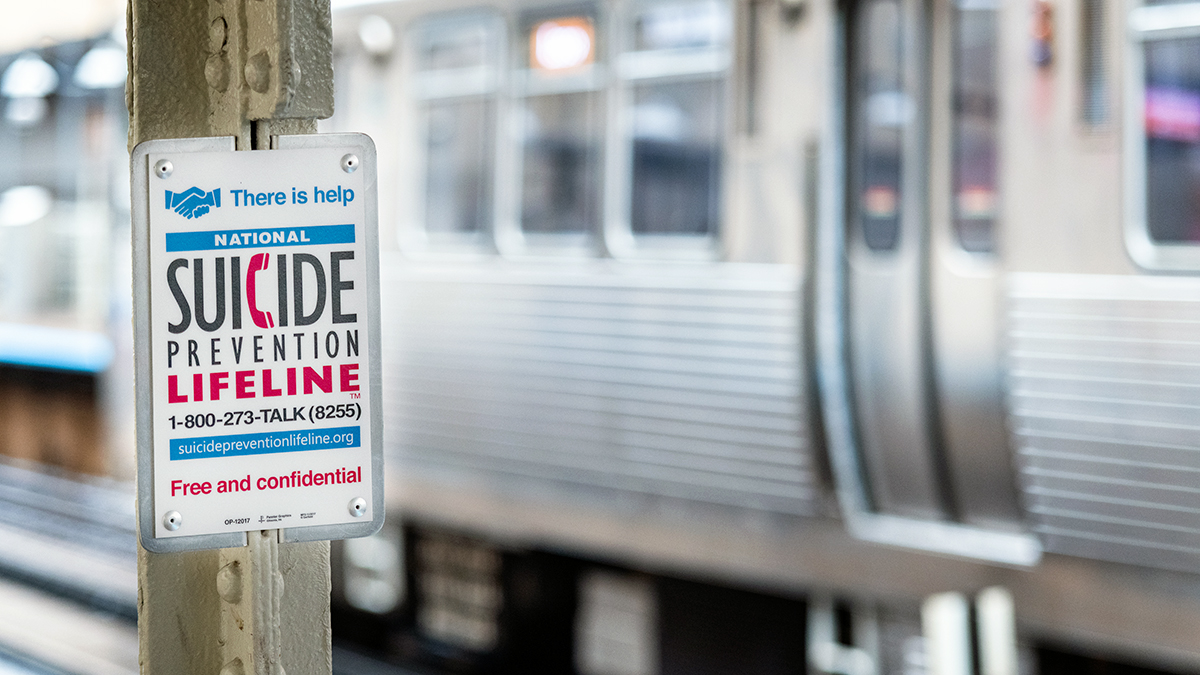 Regulators to Set Up 3-Digit Suicide Hotline Number Like 911