The Kentucky Derby is Saturday, and it's the season of The Triple Crown, which means the world's eyes are on horse racing and the world's best jockeys.

Over the years, that has included Julie Krone. If you don't know her name, you should. She made history as the first female jockey to win the Belmont Stakes and holds the honor as the most-winning female jockey.

She has been the first to do a lot of things in her career. "You know, it's fun to move individually forward to see your name, but it's way more fun to see, like, other things happening to, you know, see other women do firsts," says Krone.

Her near twenty-year career began in Florida where she had to fight her way in to get a job at a racetrack. From there, she gained her way in to be trained by a jockey, and from there she was off.

"No matter what was bothering me or what adversities I had to come up against as a female athlete in a male-dominated sport, I realized once the gate opened that was just pure and it was just so easy to compete.

"And I felt like I even had an advantage, almost, because I had already collectively focused and funneled everything down. You know, what was important?," she explains. 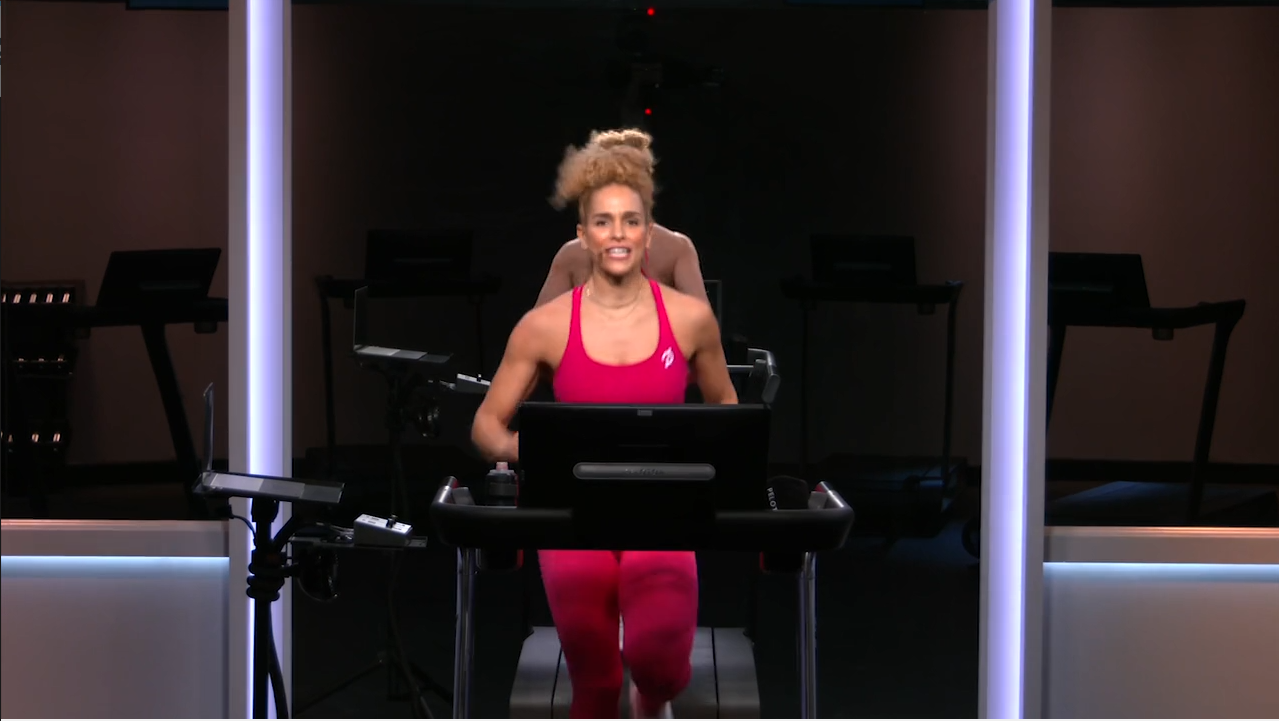 ‘Clap It Up': How Peloton Superstar Jess Sims is Building Strength and Community 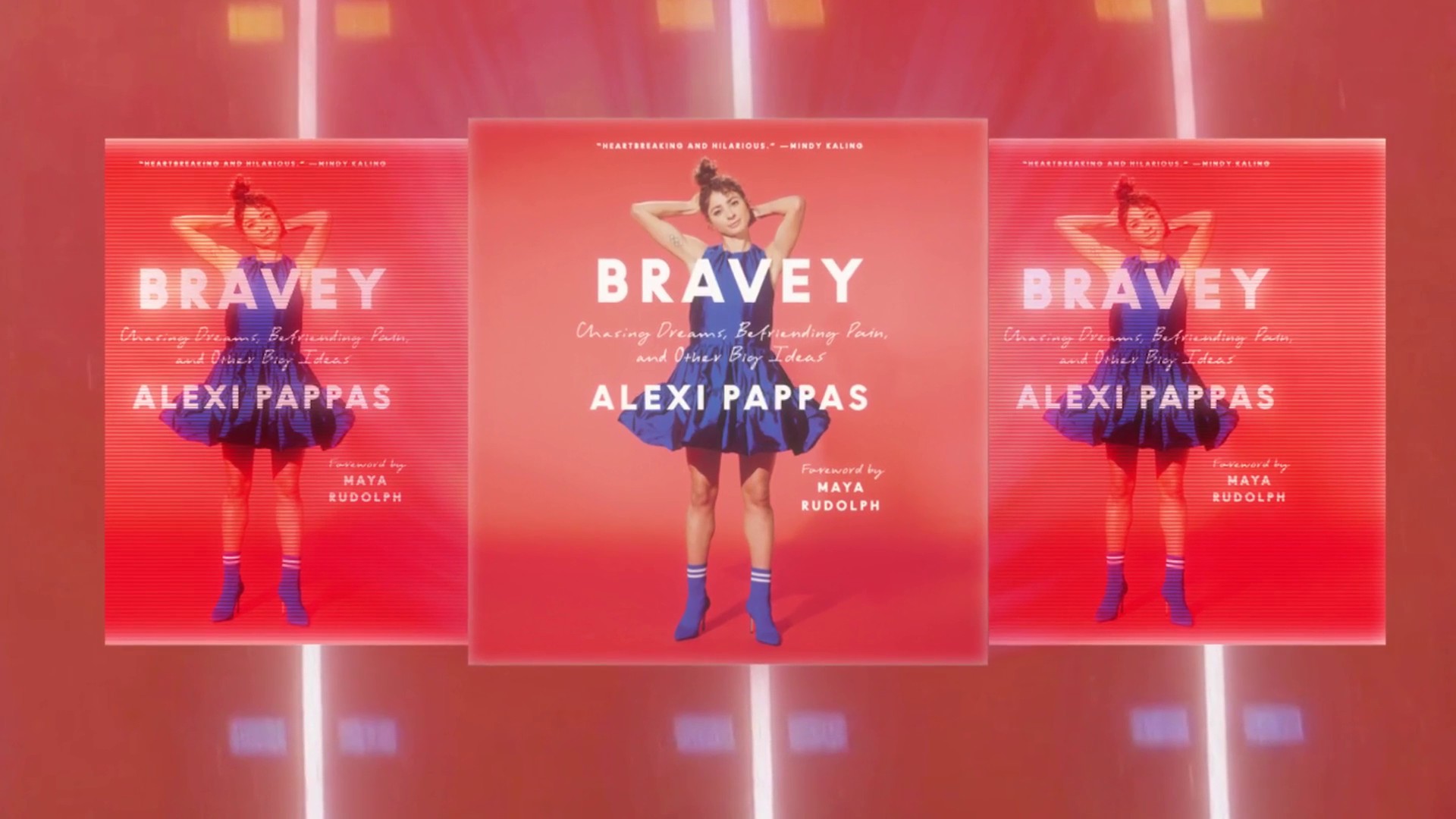 At first, she was the only female competing, and jockeys' quarters weren't set up for women. She didn't complain, though, because she wanted to compete, period.

"But then what happened is once there was three and four of us and five of us and six of us, then, you know ... then changes were made and stuff became different," she says.

The difference became real on June 5, 1993, when Krone won the Belmont Stakes.

"You know, in the old days, it'd be like a girl jockey would never be able to have enough strength for that or, you know, like that, just like silliness, you know. So it's kind of fun to win the biggest and longest of the Triple Crown races as well."

For more on Krone, including what she's up to now, watch the full interview here.