Owls Head General Store, Famed for Maine's Best Burger, Is Back in Business

After months of work, a 27-year-old Massachusetts woman turned Maine resident has revived the home of Maine's best burger.

In 2009, Food Network ranked the Seven Napkin Burger at the Owls Head General Store as top in the state.

Eleven years later, you can get that burger again, thanks to Maya Newsam.

In a twist of fate, Newsam purchased the store this spring after getting laid off due to the coronavirus pandemic from a restaurant in Beverly, Massachusetts. She reopened it after years of the business being shuttered.

"A lot has happened since spring. We essentially redid the whole entire kitchen, updated everything," said Newsam in an interview with NECN and NBC10 Boston on Monday.

In her renovations, Newsam said she tried to bring out a "real general store" feel, shifting the interior of the building from more of a restaurant with tables and chairs to a place where shelves are stocked with everything from tools to fudge to propane canisters and Owls Head-themed souvenirs. 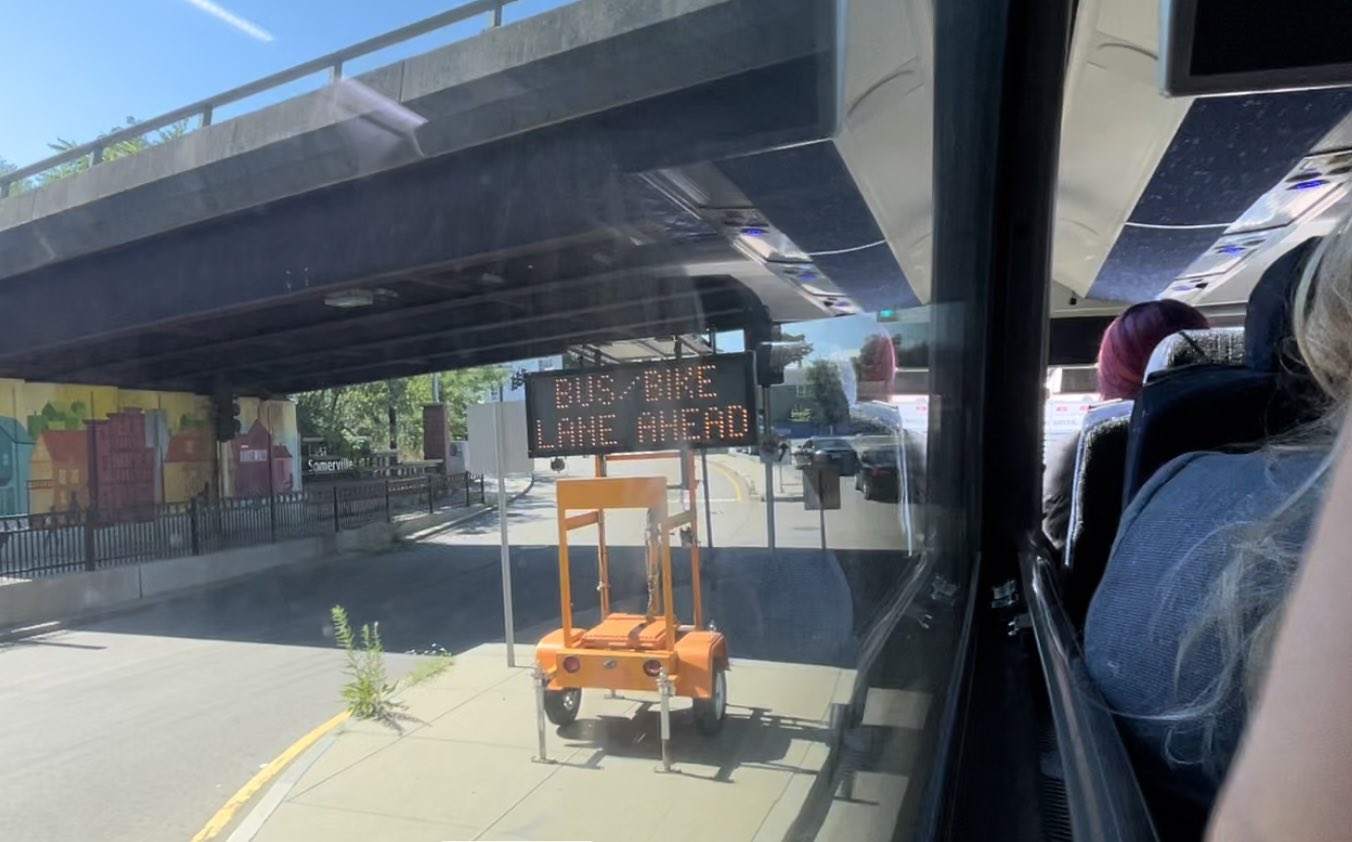 "We have a little bit of everything. A gift shop, coffee, soda, beer and wine," she explained.

So far, the reception from the community has been widespread acclaim.

"We were ecstatic," said Paul Murray, who had just moved to Owls Head full-time from Connecticut with his wife Suzanne, after summering there for decades.

"There is nothing greater than to call up the general store, say 'May I have a Seven Napkin Burger,' though we get a four-napkin burger because we don't like mustard or pickles or ketchup, and they say 'OK, it'll be 15 minutes,' then we walk back on our porch and eat it," he added.

In addition to burgers, the Murrays have purchased groceries there, including cheddar cheese when they needed some in a pinch when making scrambled eggs.

"We admire her pluck," Murray said of Newsam. "She's personal and bubbly and just the right person for the job. We met her parents and they're awesome, too. I think everybody in the neighborhood is absolutely thrilled."

Asked about her plans for the future, Newsam said she'll be doing some work over the winter to perfect staff workflow under slightly reduced hours before expanding them in summer 2021.

She is also considering bringing back other favorites for locals, like a haddock melt and a crab melt that were offered by the store's former owners before they shut the business down.