RI Man Charged With Shooting Officer to Use Insanity Defense

Tyler Chandler, 25, joined the hearing by video conference from a state acute care facility and pleaded not guilty to weapons and assault charges

A man charged with shooting a police officer in the thigh in July 2018 is pleading not guilty by reason of insanity and requesting an in-person bench trial, his lawyer said Monday.

Tyler Chandler, 25, joined the hearing by video conference from a state acute care facility and pleaded not guilty to weapons and assault charges, The Providence Journal reported.

Friday was the first day of a new travel order for anyone going between Massachusetts and Rhode Island.

Chandler's attorney Collin Geiselman requested an in-person bench trial for Chandler. Judge Krause did not agree to the request, despite Geiselman saying he could not hear much of what was said during the proceedings and his own comments being disrupted by a poor connection, the newspaper reported.

Chandler is charged with shooting Woonsocket Officer Travis Young. Officers saw Chandler walking on the street with a gun in the early morning in July 2018 and pursued him. Eventually, they negotiated with him for two hours in a standoff in which multiple officers fired their guns and Chandler fired his, hitting Young, the newspaper reported.

Chandler was found not competent to stand trial after a grand jury indicted him in October 2018, the newspaper reported. 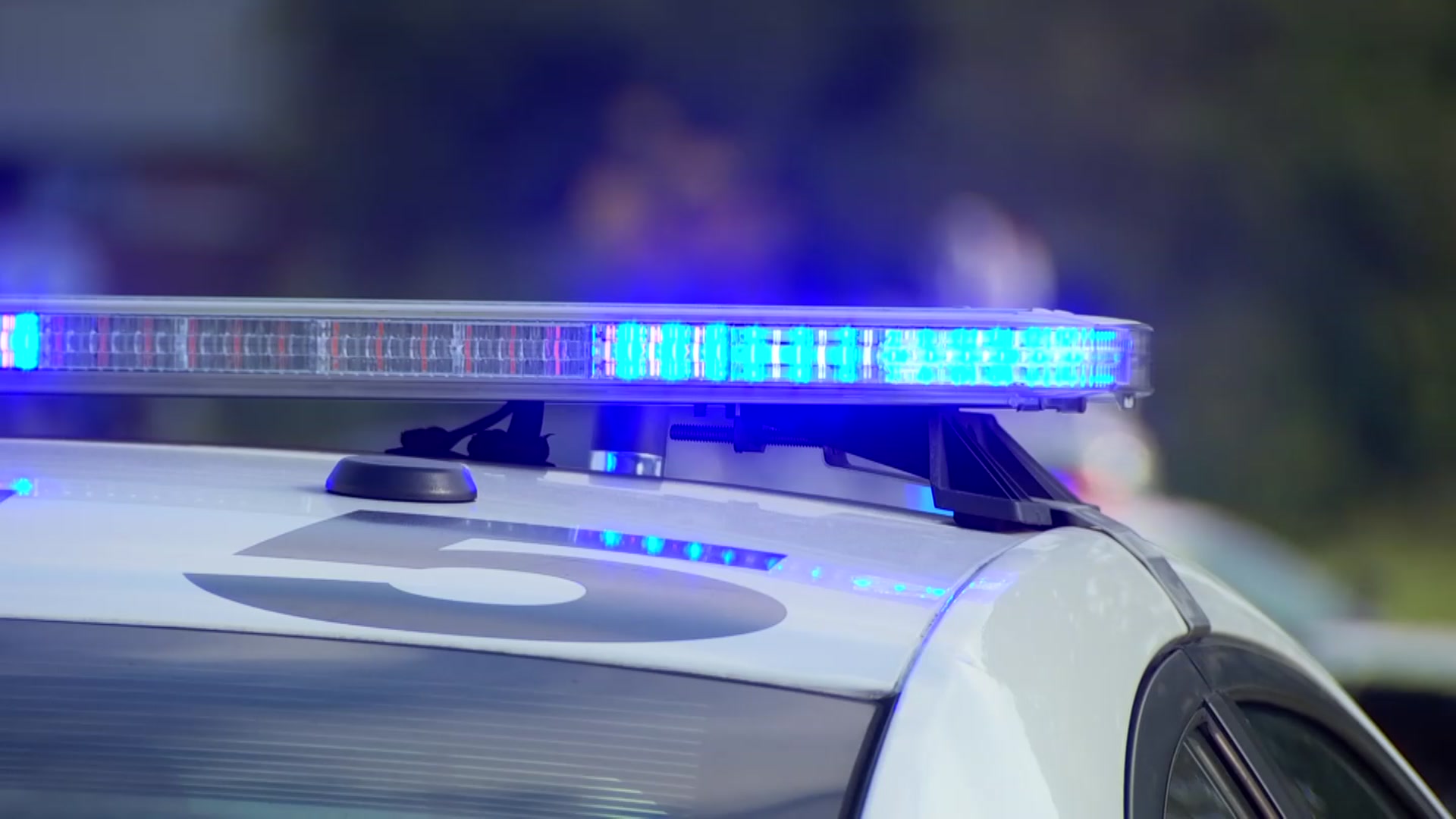 Man Running Across I-195 After Altercation Is Fatally Struck by Pickup, Police Say 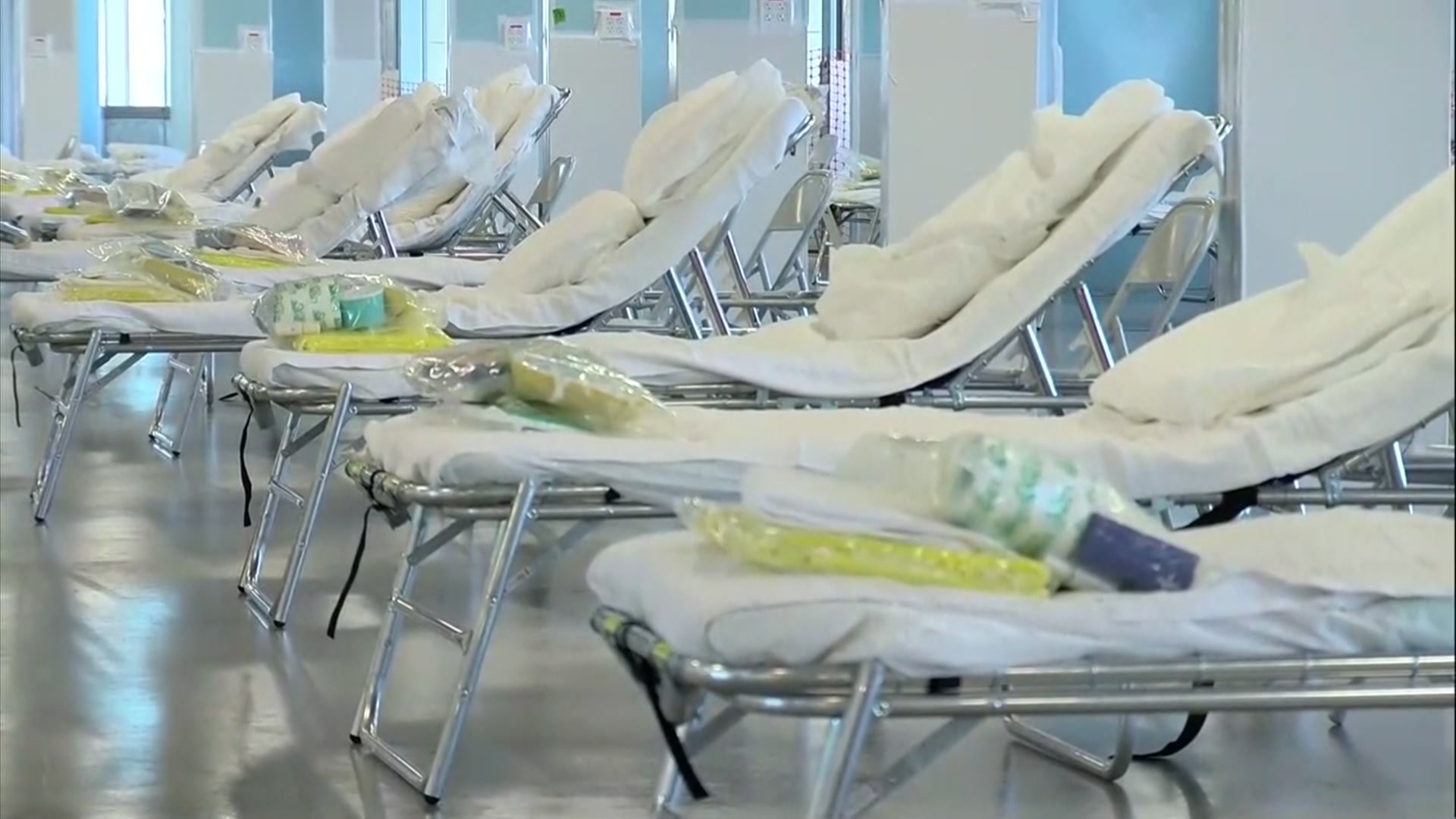