Saddleback Ski Mountain in Maine Reopens After a 5-Year Hiatus

"It was heartbreaking to come to work every day when the mountain was closed," said its ecstatic operations manager, who was the caretaker for the ski resort between owners

Maine's Saddleback Mountain is reopening to skiing in the middle of a pandemic, but General Manager Andy Shepard sees a silver lining because many people who have been cooped up for months have a hankering to get outdoors.

The mountain reopened Tuesday after a five-year hiatus with an overhauled lodge, a new chairlift and changes aimed at keeping skiers safe in a pandemic.

"If you're going to be in business, your mantra better be, 'There are no problems. There are only opportunities.' This is the perfect example of that," Shepard said.

The ski mountain that overlooks Rangeley Lake, about 110 miles from Portland, closed before the 2015-16 winter season despite what longtime skier Lizzy Reinholt described as a loyal following that appreciated the mountain's laid-back vibe, down-to-earth people, plentiful snow and old-school New England trails.

"Because it's always been family owned and hasn't been so commercial, people forget you skiing on one of the biggest mountains in Maine," Reinholt said.

Ski season is just around the corner, and it'll look very different this year. We found out how one New England ski area is preparing for the pandemic -- as well as its first ski season in years.

Reviews of the first day from Maine skiers like Reese McFarland, who learned how to ski at Saddleback, were good.

“I don’t want to hype it up too much because I love how there are no crowds, but if you haven’t skied here, you have to get up here, it’s the best mountain around,” he said.

Staff at the ski area, like Jim Quimby, its operations manager who also grew up skiing Saddleback’s slopes as a kid, were ecstatic about seeing the mountain come to life with visitors.

“It was heartbreaking to come to work every day when the mountain was closed,” said Quimby, who was the caretaker for Saddleback during the interim period between its new and former owners.

“The vibe around here is just through the roof right now,” he explained.

A midweek storm could turn into a blizzard in parts of New England, but at least it should leave some snow on the ground for Christmas morning. Here's our Snowcap with meteorologist Pamela Gardner.

It's been a long, rocky road to reopening.

A local foundation tried unsuccessfully to reach a deal with the Berry family that owned the ski area. Then an Australian businessman promised to transform the ski area into a four-season resort. It never happened.

Skiers were disappointed that the mountain didn't open last winter but the delay provided time to make improvements and adapt to COVID-19, Shepard said.

Over the summer, the resort replaced an outdated, double chairlift with a faster detachable quad lift that tripled skier capacity, reducing lift lines and getting skiers to the mountaintop faster. It also reconfigured the lodge to be more efficient. Many of the changes were undertaken with the pandemic in mind. 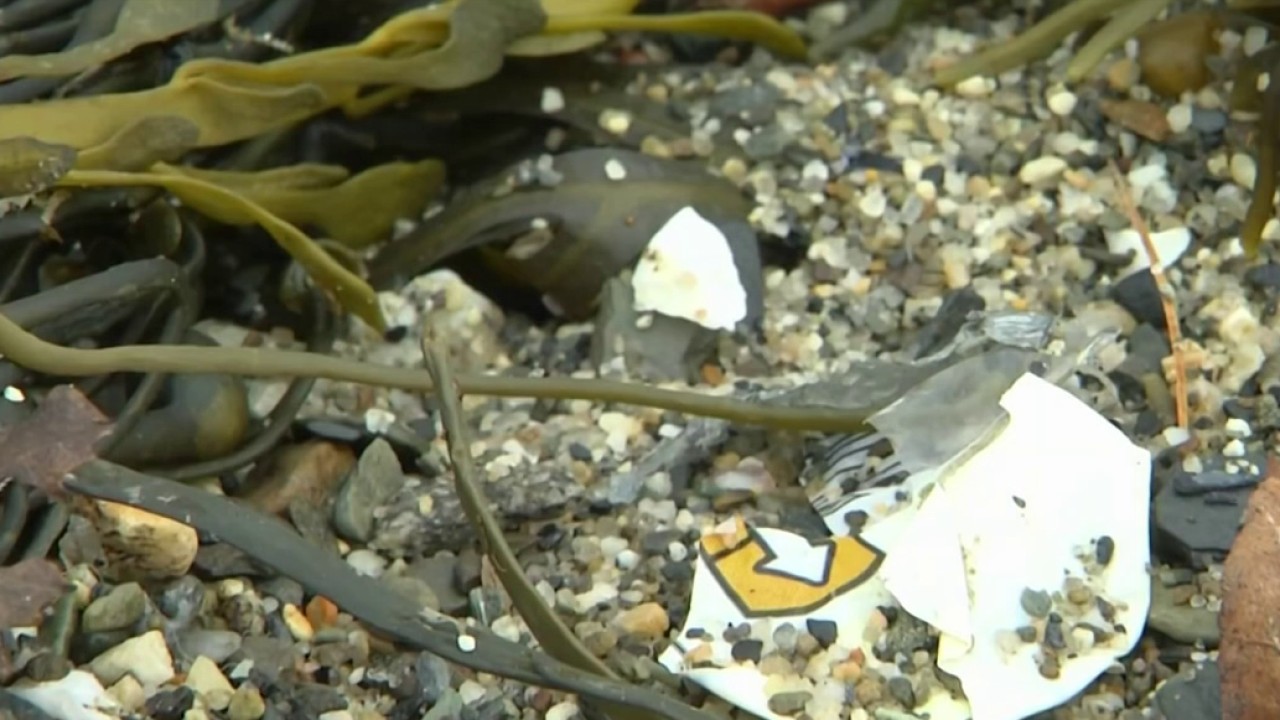 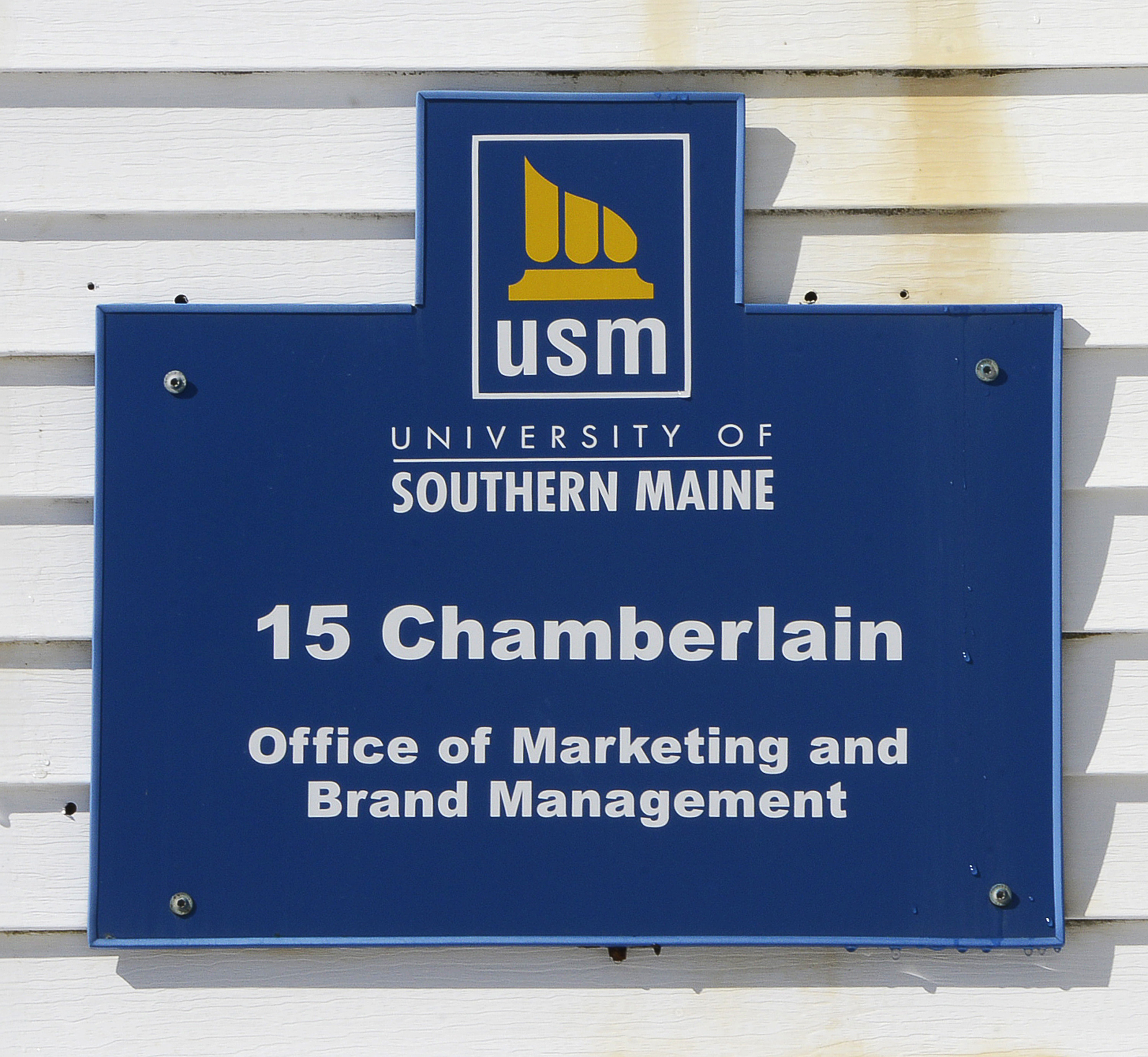 For example, the lodge's heating and ventilation system was reconfigured to move air faster; bathrooms are hands-free and there are flush-less toilets.

"Let's just say that given the work we've done, we feel we're as safe or safer than any other ski area in the East," Shepard said.

Nationwide, there are about 430 ski areas, and ski mountain closings are more common than openings. So the Saddleback reopening was a cause for celebration.

"It takes a ton of work — and really passionate people — to open and run a ski area. I know there are a lot of folks who are thrilled to have Saddleback open again, and we love to see it. The more opportunities people have to play outside, the better," said Adrienne Saia Isaac from the National Ski Areas Association in Colorado.

NECN and NBC10 Boston's Dustin Wlodkowski contributed to this story.