About 12,000 Granite State residents are expected to be vaccinated this weekend in Loudon, according to Gov. Chris Sununu

Gov. Chris Sununu on Saturday toured a mass vaccination site at the New Hampshire Motor Speedway in Loudon as the state kicked off a three-day vaccination push with the goal of giving Johnson & Johnson shots to about 12,000 people.

Sununu said the state was able to move up to this weekend vaccines for individuals, most of whom were originally scheduled to receive their shots in April. People are only eligible for the site if the state reached out to them; there are no walk-in -- or this case, drive-in -- appointments allowed.

"The opportunity to vaccinate nearly 12,000 Granite Staters at one site over the course of a single weekend is an incredible opportunity for New Hampshire,'' the Republican said.

Sununu said in a tweet that the state was "looking to set records" in the battle against COVID-19.

The speedway is hosting the event on its 1,100 acres, a move that was made possible by the delivery of Johnson & Johnson vaccine shots to the Granite State.

"We are just thrilled to be able to help the community get back to a road of a normal life, get vaccinated," NHMS General Manager David McGrath said.

Granite State residents who arrived Saturday for their shots were thrilled to have the unexpected opportunity.

"It means that I may be able to see my children for the first time in a year and a half," said Stratham resident Bincenva Loud. "It was great. I had an April 27 date for the shot. So this came up so much sooner."

"Our son is getting married this summer and he's very excited about us getting the shot so we can be all set to go out to Chicago," said Manchester resident Jim McQueency.

McGrath said that people should arrive no more than 15 minutes before their appointment, and that they will "come in either the north gate or the south gate."

That's where the nearly three-mile vaccine course begins. Eventually, drivers will arrive at the infield of the track, where they'll register and then make their way through in a single-file line, before spreading out at the vaccine tent.

Those scheduled to receive a shot drove up to the area where the shots were being administered and then drove on to an observation area where they were monitored for a brief period of time before being allowed to leave.

The race to vaccinate people in the Granite State is speeding up, with 12,000 people set to get the shot at the New Hampshire Motor Speedway this weekend.

Once people get their shot, they will follow pit road to the center garage for observation -- a place that's usually only open to NASCAR pit crews.

"A lot of people are excited to go into an area that they normally have never had access to," McGrath said.

After being monitored for a brief period of time, people will be allowed to leave. And they don't have to return, because the J&J vaccine is a single dose vaccine, meaning there's no need for a second shot.

Depending on vaccine supply from the federal government, more events like this could happen in the future.

Right now, New Hampshire is in Phase 1B of its vaccination plan. That means residents age 65 and older, residential facility staff, corrections officers and people medically vulnerable with two or more conditions are all eligible for the vaccine at this time.

The next step, Phase 2A, will include school-aged children and educators. That phase is expected to be happen between March and May. 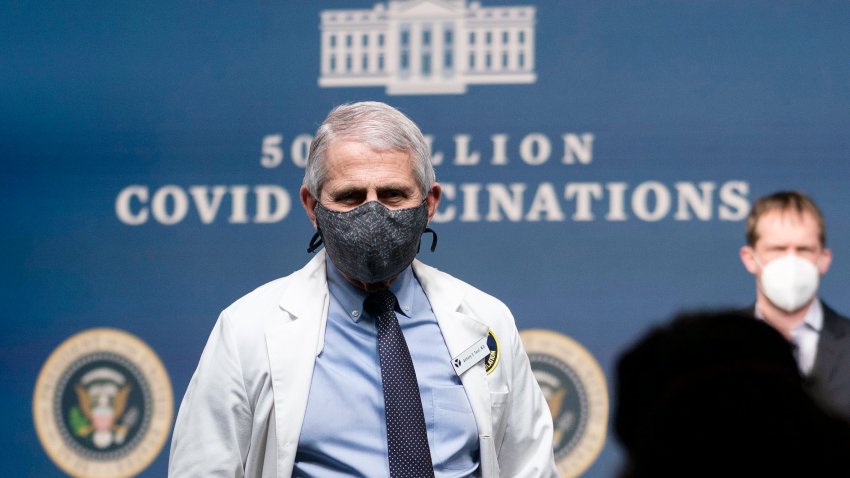 Dr. Fauci Explains Why You Should Still Wear a Mask After Getting the COVID Vaccine 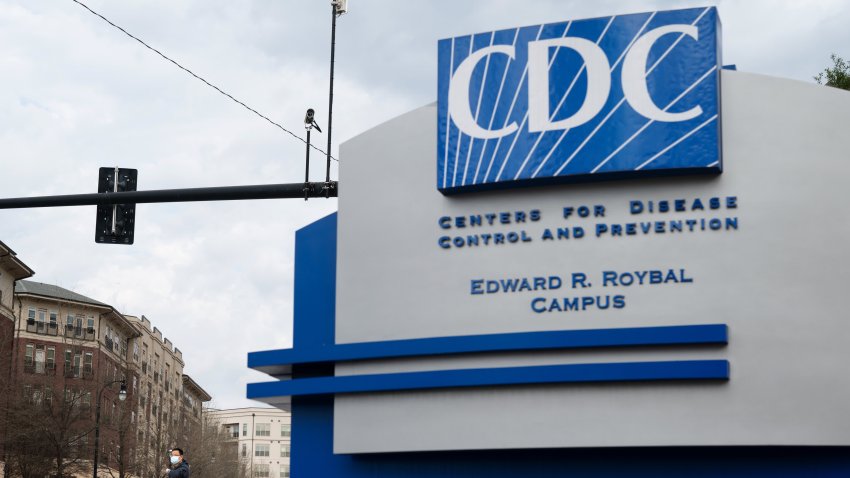