If you've noticed a recent surge in chipmunks, you're not alone. This year's boom happening around New England can be blamed for plentiful acorns this spring.

Ryan Robicheau, a lands management biologist with Maine's Department of Inland Fisheries and Wildlife, says there are tens of thousands if not more chipmunks than usual in forests and gardens across the six-state region.

"It starts from last year where we had a bumper crop of acorns and other mass-producing tree species," explained Robicheau.

The biologist added that some scientists have suspicions that a recent string of acorn booms have something to do with climate change but without conclusive, peer-reviewed research, it's impossible to know for sure.

In the short-term, the chipmunks have wreaked some havoc on home gardens.

"They can be a nuisance," said Robicheau. "Chipmunks are omnivores, they do eat seeds, tubers, bulbs."

"Fine wire mesh is an effective strategy" for reducing damage from the rodents if it's placed over plants, Robicheau said. 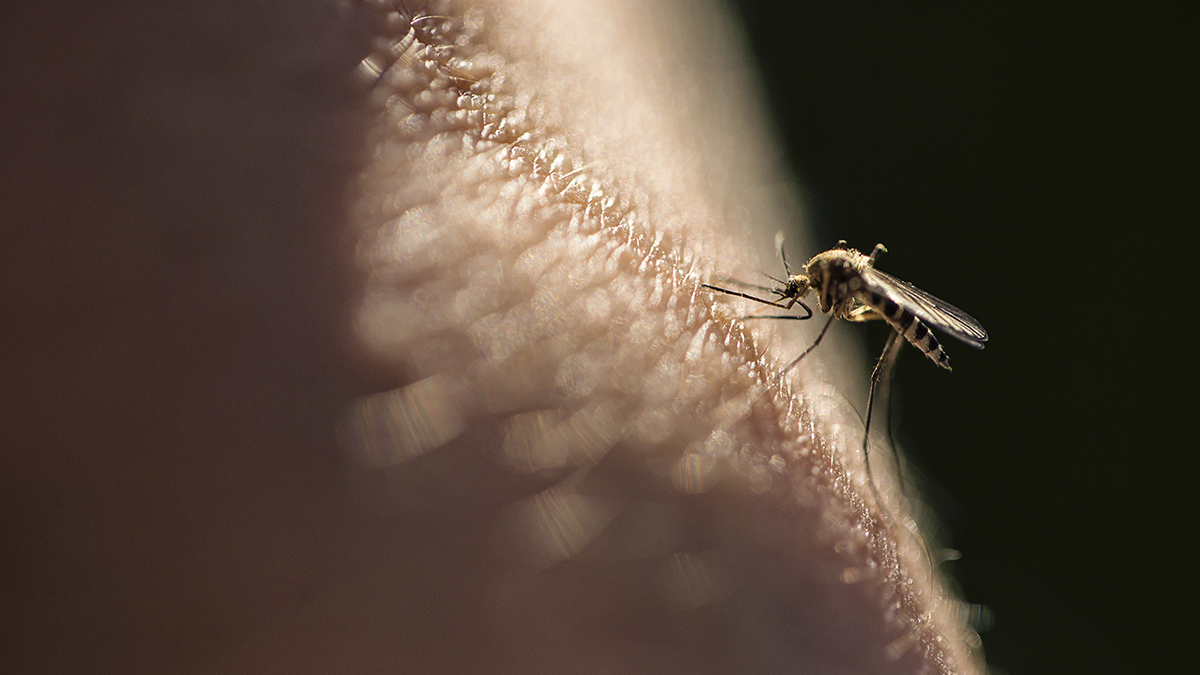 There are other sprays and tools that can combat the critters but because they can strike at any time and spawn twice a year, it's not as simple as a net.

All that said, a boom in chipmunks is certainly not all bad.

House cats stand to benefit from having more animals to chase around the yard or, if they're confined to the indoors, look at longingly from the window.

But Robicheau expects other predators, like foxes, falcons and eagles to benefit even more and perhaps have populations spikes of their own, which from a biological perspective benefits protected species.

"We don't necessarily look at this as a negative thing," he said.

More information about how to control a chipmunk problem can be found on the Maine Department of Agriculture and Forestry's website.