11 Injured in Serious Crash in Worcester

The injuries are not believed to be life threatening, officials said

Eleven people were injured in a serious crash involving a van and a Jeep in Worcester, Massachusetts, on Wednesday morning.

One person was ejected from the van, police said.

The crash forced the closure of the North Road entrance of UMass Memorial Medical Center off Plantation Street, where the Worcester police crash reconstruction team is conducting its investigation, authorities said.

Of the 11 people injured, eight work for UMass Memorial Medical Center, a hospital spokesperson said. They were traveling from the employee parking garage to the hospital campus.

All of the occupants of both vehicles were taken to area hospitals. They are all expected to survive.

Police said it is not clear yet if this morning's icy weather contributed to the crash. 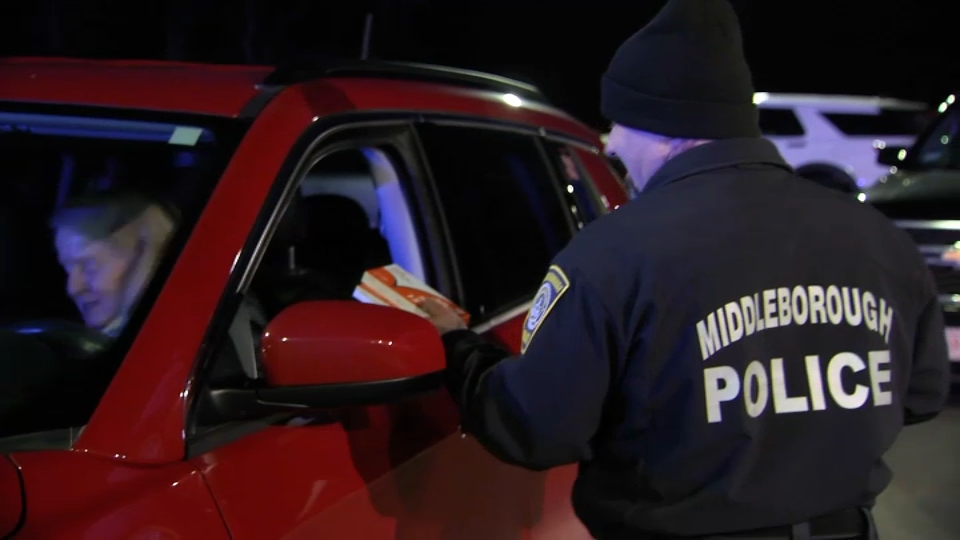 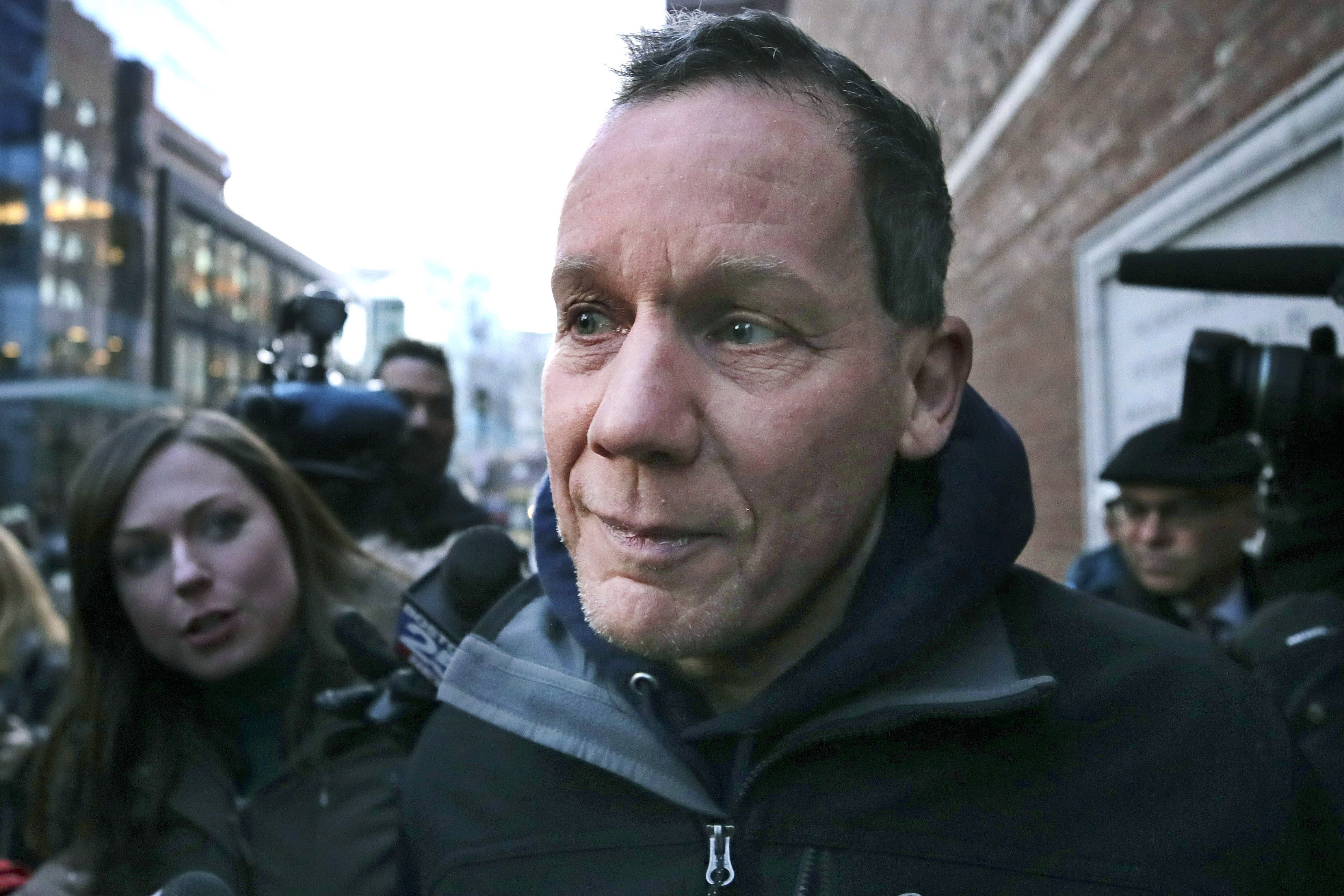