New England Patriots linebacker Darius Fleming took the field during Saturday's win over the Kansas City Chiefs, despite an injury he suffered while rescuing a woman from a car following a crash.

Fleming, who needed 22 stitches in his leg Thursday, said he suffered the injury while kicking in a car window to pull the woman to safety.

The woman who Fleming rescued told necn's Kathryn Sotnik on Wednesday that she is "so gracious" that he helped her.

It's an understatement to say we are proud of New England Patriot Darius Fleming, St. Rita Class of 2008. Darius stepped...

She called him "compassionate" and offered to stay with her. The woman, who didn't want to be named, said she was "in shock" that a Patriots player stopped to help her.

"I do express sincere gratitude," she told necn. "Thank you so much for helping me."

The victim added she didn't realize Fleming injured his foot during the rescue. 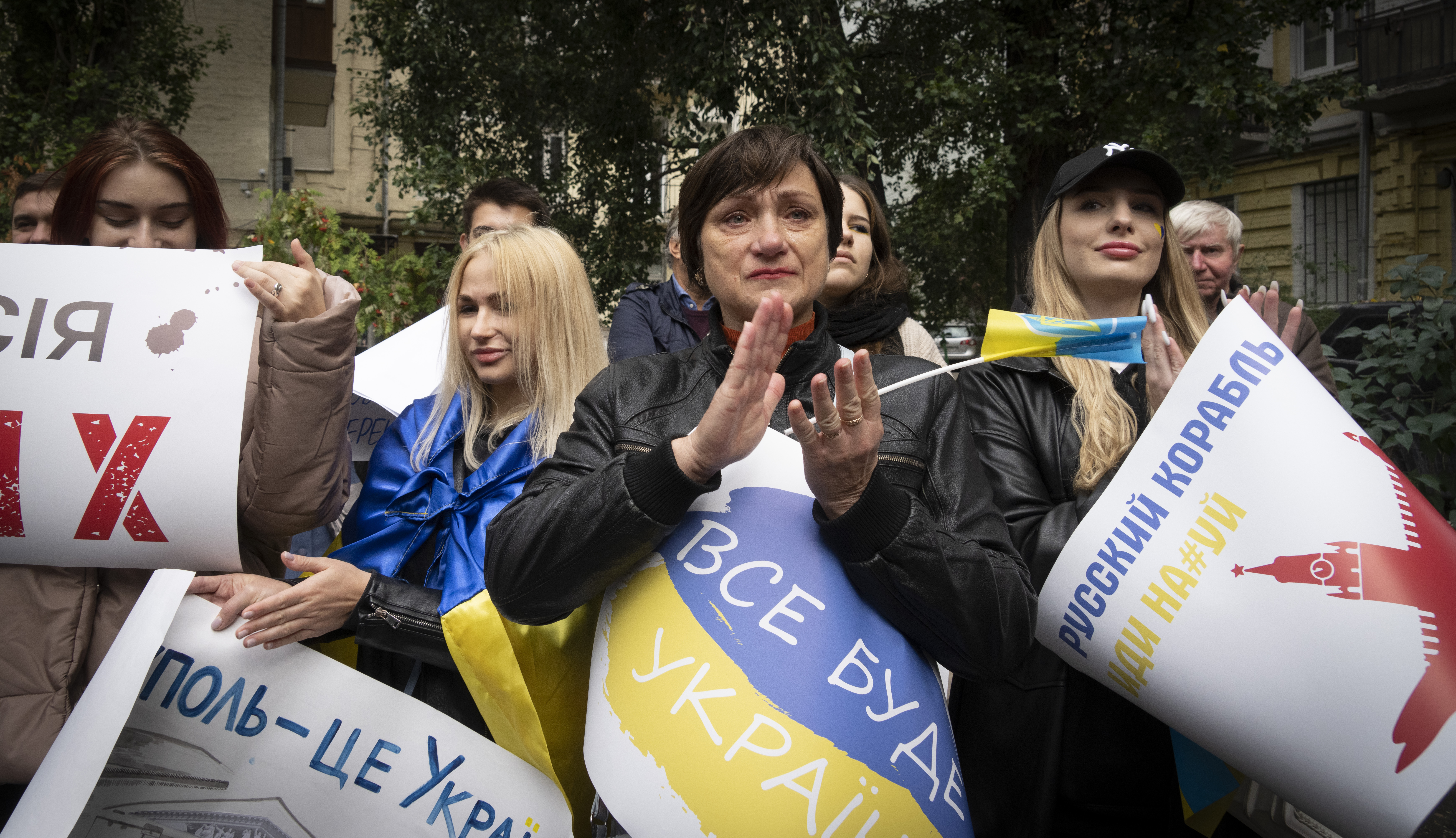 A person who witnessed the crash said they watched Fleming pull the woman out of the car "like a rag doll." Witnesses said the car was smoking, and Fleming kicked out the window. He was reportedly wearing  his practice shorts, a Patriots hat and a Patriots hooded sweatshirt.

"I was kind of thinking about making sure she was safe," Fleming later told reporters. "[When] I saw the panic on her face...[I knew] she wasn't going to get out of the car."

Walpole Police said they have a record of a three-car crash around 4:18 p.m. on Thursday on Route 1. No injuries were reported, but the officers on scene did indicate that one of the vehicles had a broken window.

The driver of that vehicle told police that a male party "kicked in my window, I think he was a Patriot," Walpole Police Deputy Chief Christopher Mackenzie said in a statement on Wednesday afternoon. By the time police arrived, they said the man was no longer at the scene.

After Walpole Police issued their statement, Fleming sent out a tweet referencing some initial public skepticism surrounding his story.

Fleming's heroics come about a year after Patriots defensive lineman Vince Wilfork pulled a woman from a car that had flipped on its side after the AFC championship game. And Actor Jamie Foxx this week pulled a person from a wrecked car in the Los Angeles area.

The AFC and NFC Conference championship games will be played this Sunday in Denver and Charlotte. The Patriots will face the Broncos in the first game of the day, with Arizona and Carolina following.

The winners will advance to the 50th Super Bowl on Feb. 7.