A U.S. judge in Texas on Thursday blocked President Joe Biden's plan to provide millions of borrowers with up to $20,000 apiece in federal student-loan forgiveness — a program that was already on hold as a federal appeals court in St. Louis considers a separate lawsuit by six states challenging it.

“In this country, we are not ruled by an all-powerful executive with a pen and a phone. Instead, we are ruled by a Constitution that provides for three distinct and independent branches of government,” Pittman wrote.

He added: “The Court is not blind to the current political division in our country. But it is fundamental to the survival of our Republic that the separation of powers as outlined in our Constitution be preserved.” 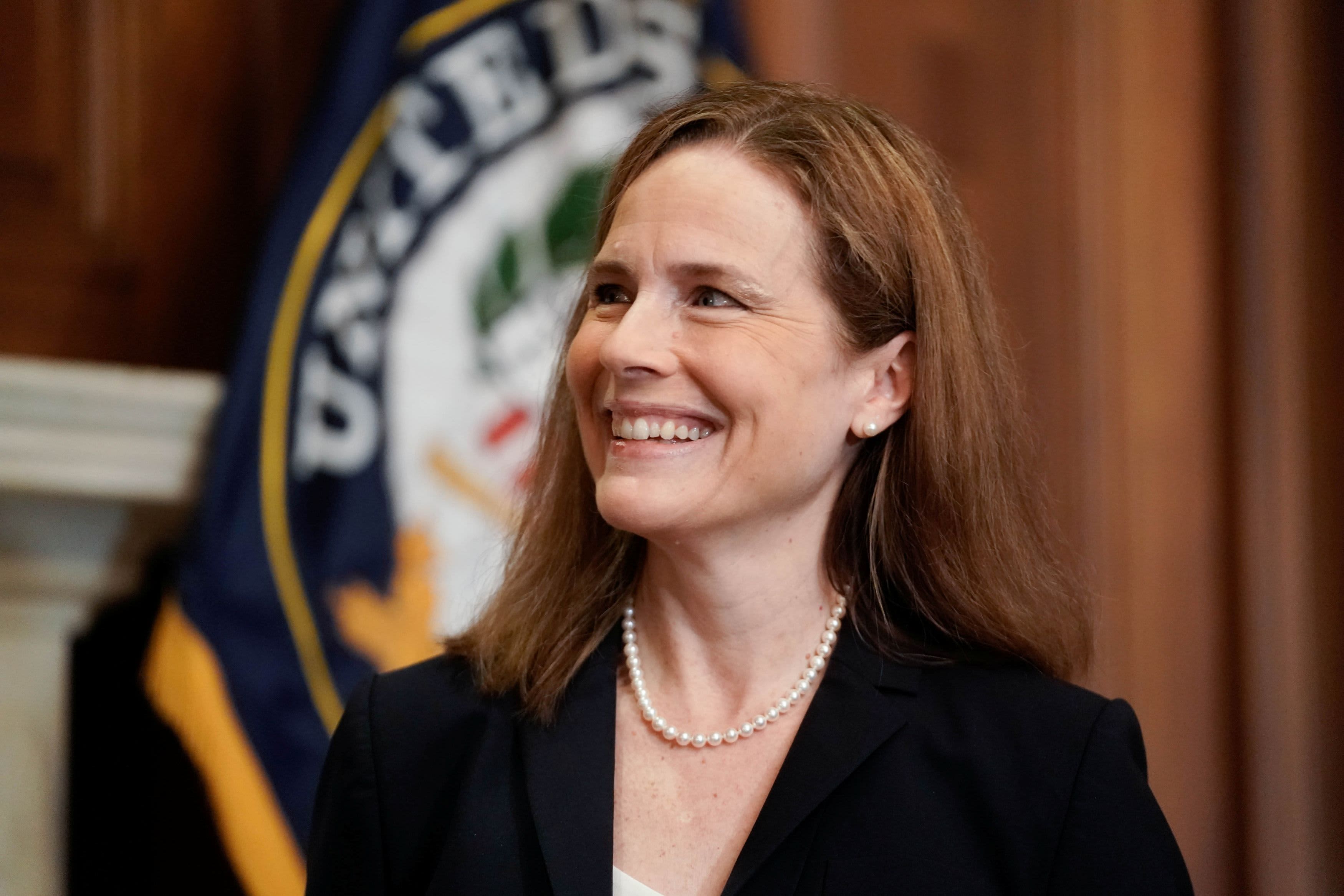 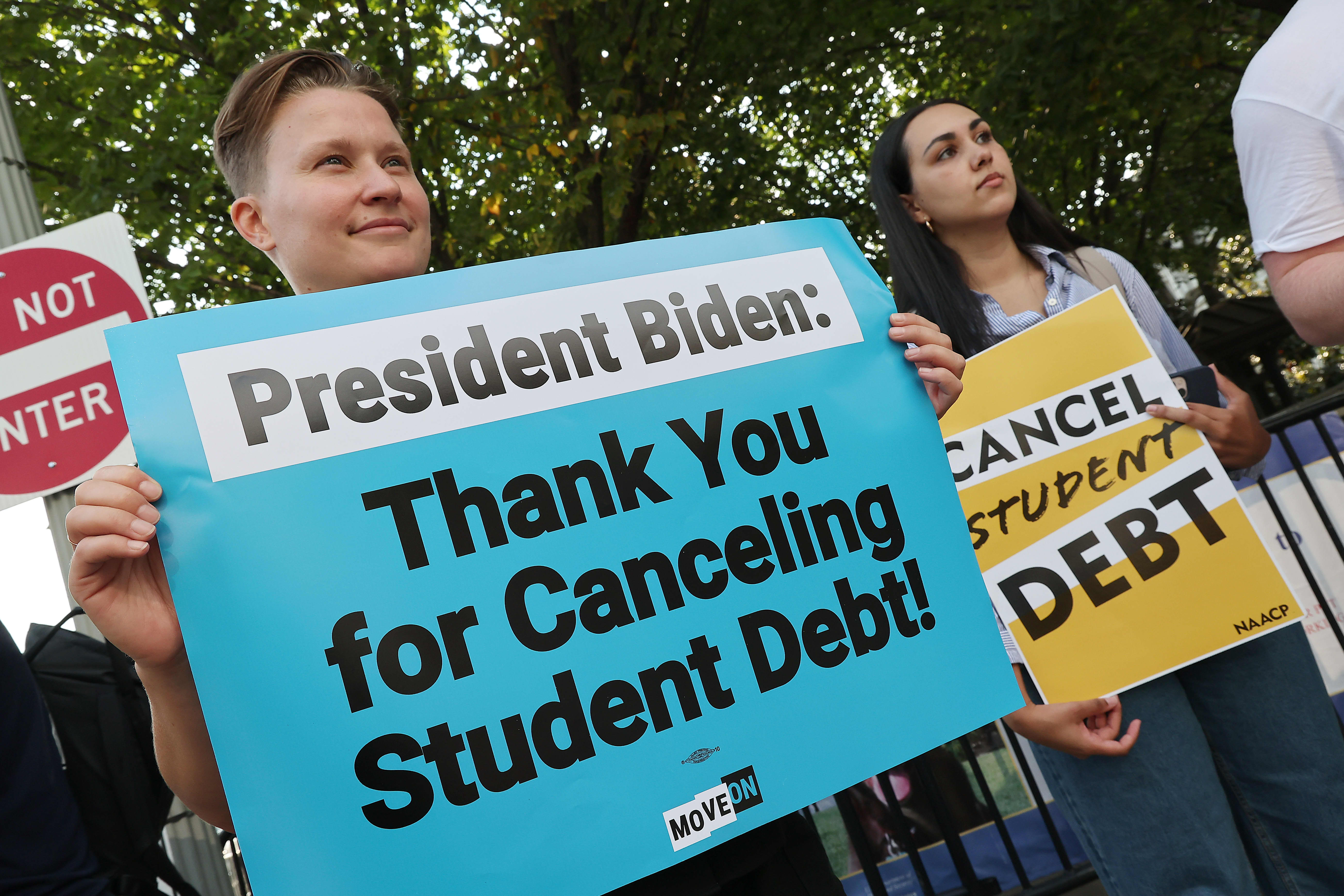 After Student Loan Forgiveness, 73% of Borrowers Plan to Spend More on Travel and Dining Out

The debt forgiveness plan would cancel $10,000 in student loan debt for those making less than $125,000 or households with less than $250,000 in income. Pell Grant recipients, who typically demonstrate more financial need, would get an additional $10,000 in debt forgiven.

The cancellation applies to federal student loans used to attend undergraduate and graduate school, along with Parent Plus loans.

The 8th U.S. Circuit Court of Appeals had put the forgiveness plan on hold Oct. 21 while it considered an effort by the states of Nebraska, Missouri, Iowa, Kansas, Arkansas and South Carolina to block the program.

While the stay temporarily stopped the administration from actually clearing debt, the White House has encouraged borrowers to continue applying for relief, saying the court order did not prevent applications or the review of applications. As of late October, more than 22 million borrowers had applied for debt relief.

The legal challenges have created confusion about whether borrowers who expected to have debt canceled will have to resume making payments come Jan. 1, when a pause prompted by the COVID-19 pandemic is set to expire.

Economists worry that many people have yet to rebound financially from the pandemic, saying that if borrowers who were expecting debt cancellation are asked to make payments instead, many could fall behind on the bills and default.

The White House did not immediately provide a response to the ruling.

In his order Thursday, Pittman said the Higher Education Relief Opportunities for Students Act of 2003, commonly known as the HEROES Act, did not provide the authorization for the loan forgiveness program that the Biden administration claimed it did.

The law allows the secretary of education to “waive or modify any statutory or regulatory provision applicable to the student financial assistance programs ... as the Secretary deems necessary in connection with a war or other military operation or national emergency."

The administration argued that the student loan relief was thus authorized as a means of dealing with the national emergency of the pandemic. Pittman disagreed, finding that a program of such massive import required clear congressional authorization. The HEROES Act “does not provide the executive branch clear congressional authorization to create a $400 billion student loan forgiveness program,” he wrote.

Pittman also rejected the government's arguments that the plaintiffs who brought the lawsuit lacked standing. Plaintiffs Myra Brown and Alexander Taylor both have student loans, but Brown is ineligible for debt relief because her loans are commercially held, and Taylor is not eligible for the full $20,000 because he didn't receive a Pell grant.

The administration said they weren't harmed by the loan forgiveness program and their "unhappiness that some other borrowers are receiving a greater benefit than they are” did not give them grounds to sue.

Pittman said they were harmed, however, because the government did not take public comment on eligibility requirements for the program, meaning they had no chance to provide input on a program they would be at least be partially excluded from.

Reaction to the ruling was predictably mixed along political fault lines. The Student Borrower Protection Center blasted Pittman as a “right-wing federal judge,” saying "tens of millions of student loan borrowers across the country now have their vital debt relief blocked as a result of this farcical and fabricated legal claim.”

Rep. Virginia Foxx of North Carolina, the ranking Republican on the House education committee, celebrated it.

“Yet another nail has been added to the coffin of President Biden’s illegal student loan bailout, and hardworking taxpayers across the country are rightfully rejoicing," she said. “This administration continues to operate as if its own self-appointed authority in transferring billions of dollars in student loans is legitimate, but the rule of law says otherwise.”