About 1,000 people, including Prime Minister Fumio Kishida, governing party leaders and foreign officials, attended the funeral at the temple

Japan bid a final goodbye to former Prime Minister Shinzo Abe on Tuesday as his funeral was held at a temple days after his assassination shocked the nation.

Abe, the country's longest-serving prime minister, remained influential even after stepping down two years ago for health reasons. He was gunned down Friday during a campaign speech in the western city of Nara.

Hundreds of people, some in formal dark suits, filled sidewalks outside Zojoji temple in downtown Tokyo to bid farewell to Abe, whose nationalistic views drove the governing party's conservative policies.

Mourners took photos and some called out “Abe san!” as a motorcade with the hearse carrying his body accompanied by his widow, Akie Abe, slowly drove by the packed crowd.

Former Prime Minister Shinzo Abe was assassinated Friday as he delivered a campaign speech in Nara, Japan. He was 67.

“I believe there were many things he left unfinished as a politician,” public broadcaster NHK quoted Akie Abe as saying. “But he planted many seeds and I’m sure they will sprout.”

About 1,000 people, including Prime Minister Fumio Kishida, governing party leaders and foreign officials, attended the funeral at the temple.

The hearse traveled through Tokyo's main political district, Nagata-cho, where Abe spent more than three decades after being first elected to parliament in 1991. It then drove slowly by the governing party headquarters, where senior lawmakers in dark suits stood outside and prayed, before heading to the prime minister's office, where Abe served a total of nearly a decade.

Kishida and Cabinet members pressed their hands before their chests as they prayed and bowed toward the hearse heading to a crematorium.

On Sunday, two days after Abe's killing, his Liberal Democratic Party and its coalition partner won a landslide victory in elections for the upper house, the less powerful of parliament's two chambers.

That could allow Kishida to govern uninterrupted until a scheduled election in 2025. But Abe's death also opens up a period of uncertainty for his party. Experts say a power struggle within Abe's party faction is certain and could affect Kishida's grip on power.

Kishida has stressed the importance of party unity after Abe's death.

Abe’s assassination has shaken Japan, one of the world's safest nations with some of the strictest gun laws.

The suspect, Tetsyua Yamagami, was arrested on the spot Friday and is being held at a local prosecutors’ office for further investigation. They can detain him for up to three weeks while deciding whether to formally press charges.

Police said Yamagami cited a rumored link between Abe and an organization the suspect hated as the motive for the killing. Media reports said the organization was the Unification Church and that Yamagami disliked it because donations made by his mother to the group had bankrupted his family.

The head of the Japanese branch of the South Korean-based church, known for its anti-communist stance and mass weddings, confirmed on Monday that the mother was a member. He said Abe was not, but may have spoken at groups affiliated with the church. 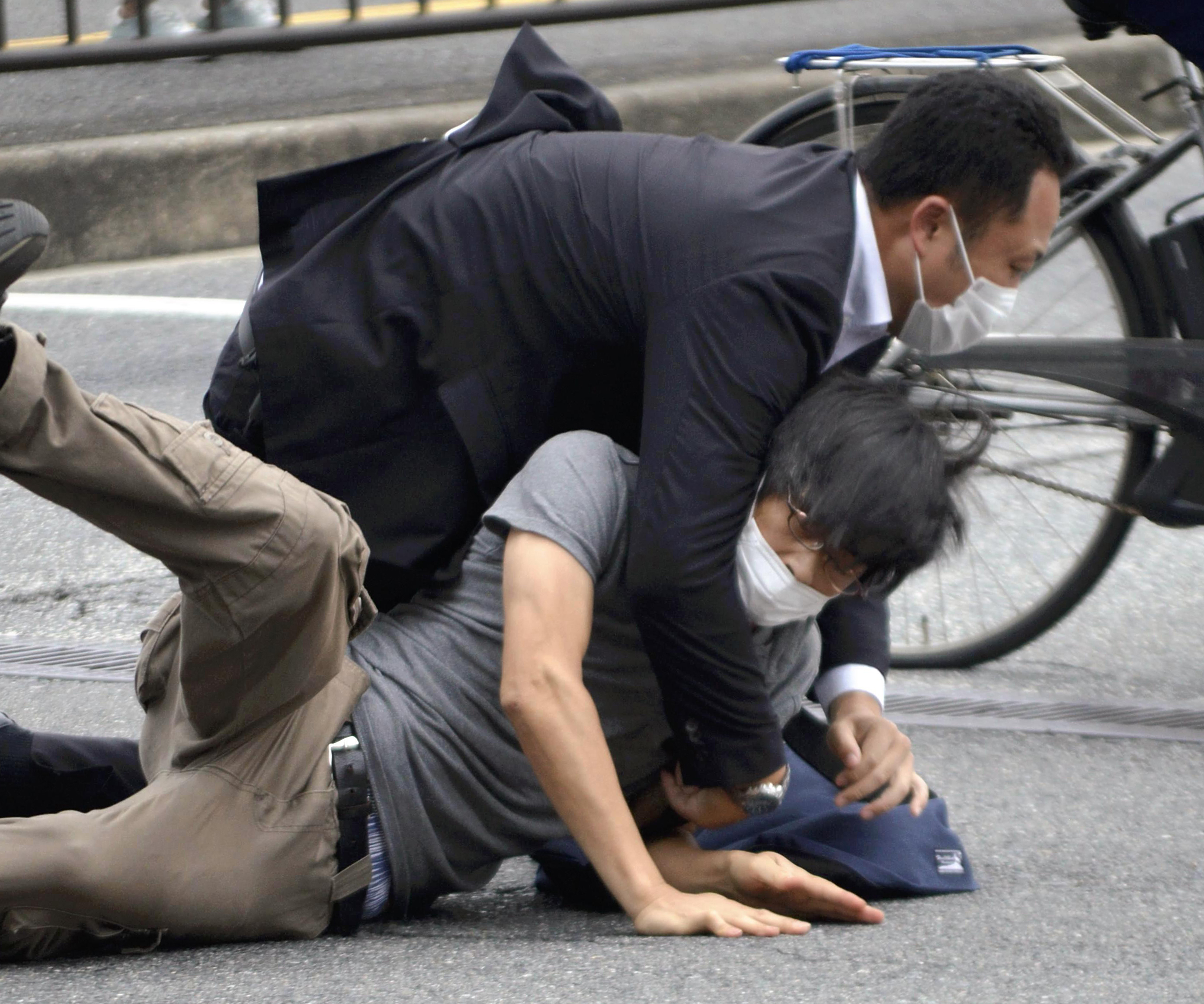 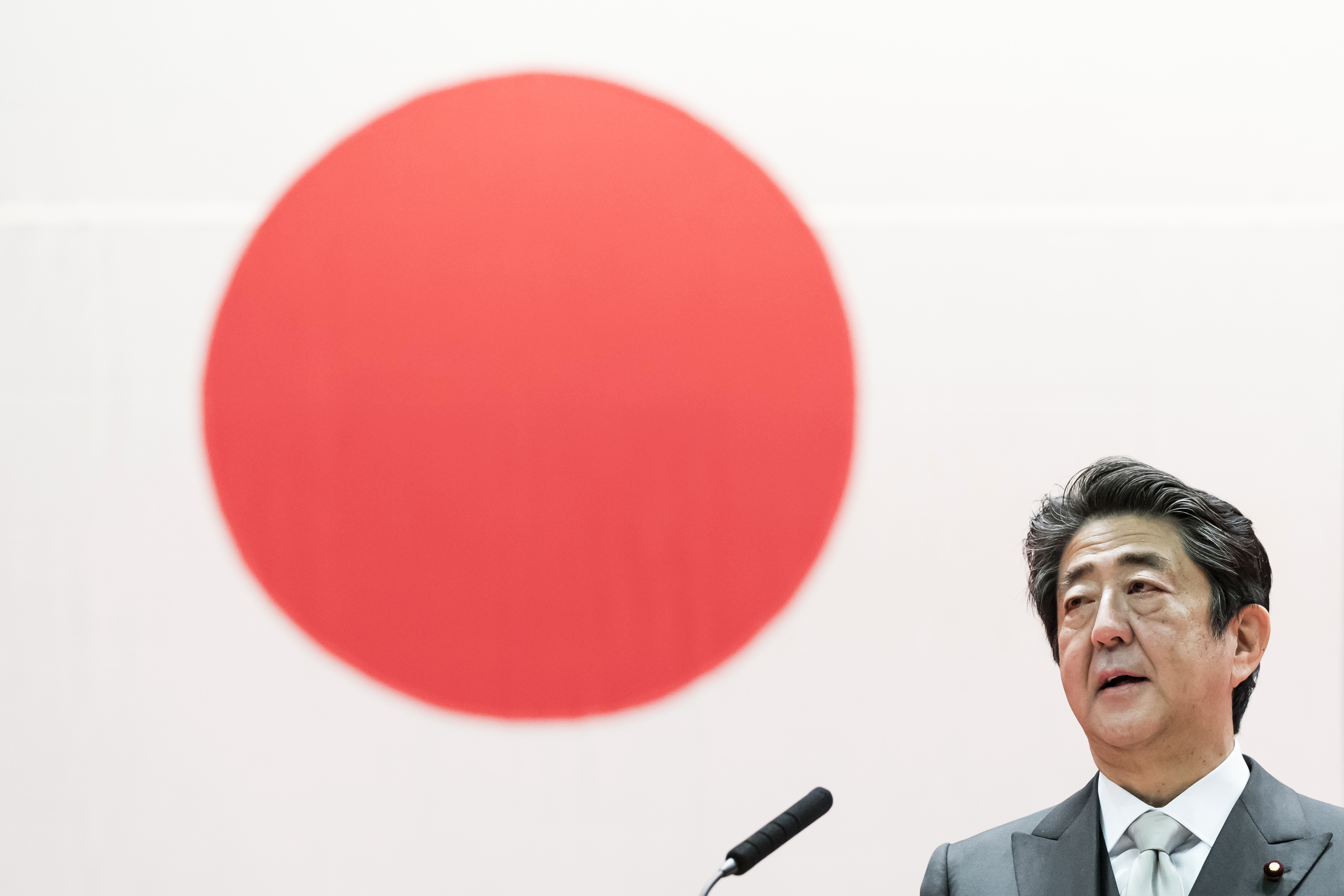 Police this week inspected a building related to the church in Nara after the suspect told investigators that he had test-fired a homemade gun there the day before the assassination. They found several holes in the building believed to be bullet holes, NHK and other Japanese media reported.

On Tuesday, National Police Agency chief Itaru Nakamura said police failed to fulfill their responsibility to protect Abe. “I feel deep regret and shame,” he said. He told reporters that the agency will set up a task force to review guarding procedures.

Abe, the son of an earlier prime minister, became Japan's youngest leader in 2006 at age 52. He left after a year in office due to health reasons but returned to power in 2012.

He vowed to revitalize the nation and lift its economy out of its deflationary doldrums with his “Abenomics” formula, which combines fiscal stimulus, monetary easing and structural reforms.

His long-cherished goals, shared by other ultraconservatives, were to revise Japan's pacifist constitution drafted by the United States after World War II and transform Japan's Self Defense Force into a full-fledged military.

Abe, who was 67, left office in 2020, citing a recurrence of the ulcerative colitis he had since he was a teenager.