‘I'm Definitely a Wizard': Richard Sherman and His Harry Potter Costume Are Ready for Halloween

"You've just got to put the glasses on. Bam, no longer Richard Sherman. Can't even tell anymore, right?"

Seattle Seahawks cornerback Richard Sherman cast a spell over a press conference Wednesday, when he dressed as a Gryffindor and said he was a wizard.

Clad in a robe and Harry Potter's signature scarlet-and-gold tie, the NFL player waved a wand while answering questions about football and his wizarding world. He said that "The Order of Phoenix" is his favorite book in the Harry Potter series and compared America's favorite sport, football, and Potter's favorite, quidditch.

Sherman is known around the league for his shut-down defense, penchant for trash talk and willingness to address major issues facing American society at press conferences. Last month, Sherman showed his support for players who kneel during the national anthem by walking out of a press conference.

But Wednesday, Sherman faced the press with a much more light-hearted topic in mind, possibly because he recently got back from the Wizarding World of Harry Potter in Orlando: "I just went to Harry Potter land. I felt like that was home."

He plans to rock his "Hogwarts student" costume on Monday night, when he takes his son trick-or-treating. And in lieu of an invisibility cloak, Sherman has a sure-proof disguise to hide from paparazzi.

"This is all you've got to do," he said, slipping on a pair of glasses. "Clark Kent did it. You've just got to put the glasses on. Bam, no longer Richard Sherman. Can't even tell anymore, right?" 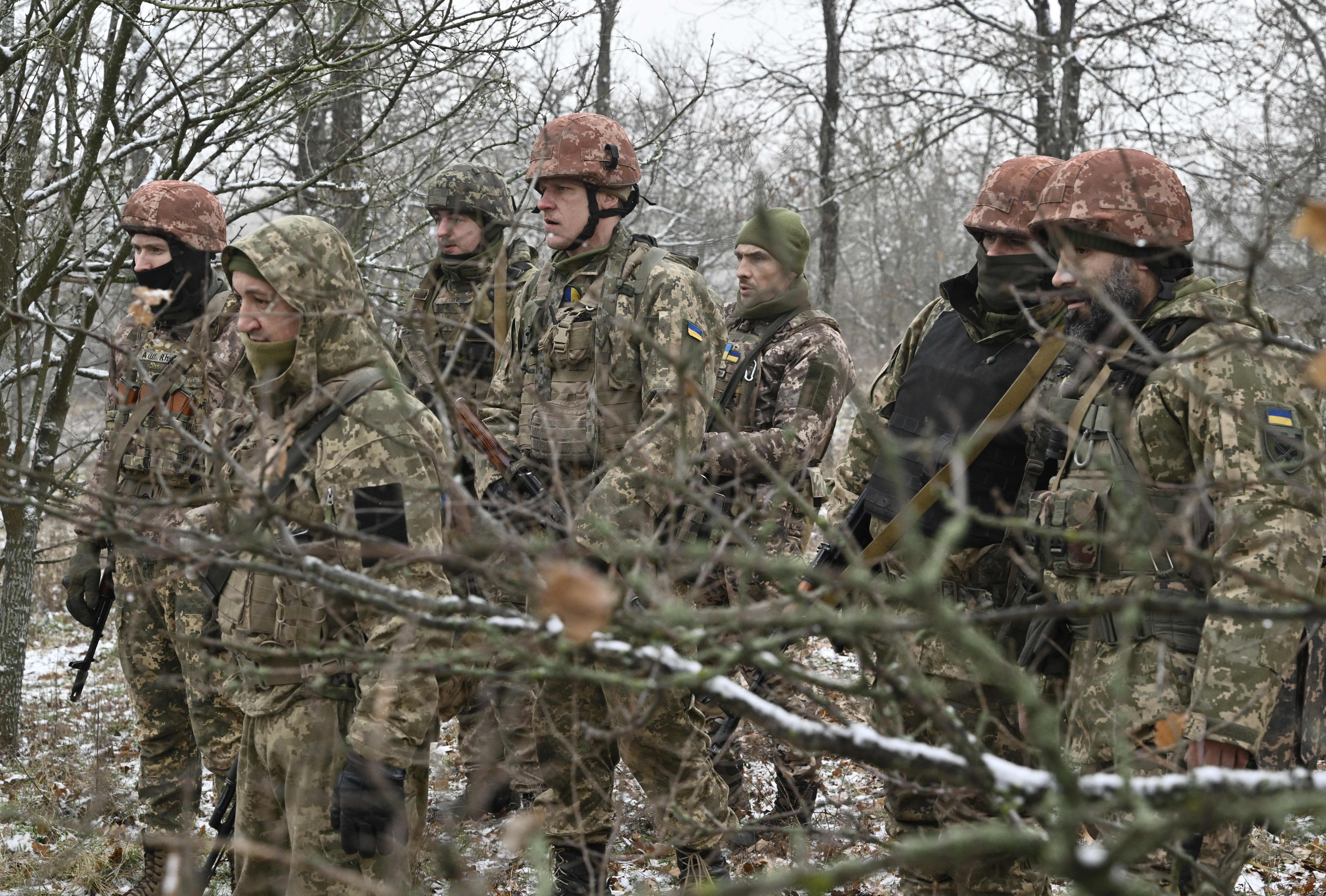 When asked about his health after Sunday's game, Sherman stayed in character to describe his symptoms, whcih presented as heat exhaustion.

"Well, I'm definitely a wizard, so if you're asking if I feel like a Muggle again, I don't," he said, after being asked if he felt "human" again. "But I started feeling better probably around late yesterday, last night, just getting more fluids in me and more energy, legs started getting back under me."