Boehner: ‘There Is No Stalemate in Congress'

(NECN) - House Speaker John Boehner responded to President Obama's Monday evening speech, but did not indicate that he was prepared to compromise.

Both sides have been looking for a new agreement on the debt ceiling in time for an August 2 deadline. 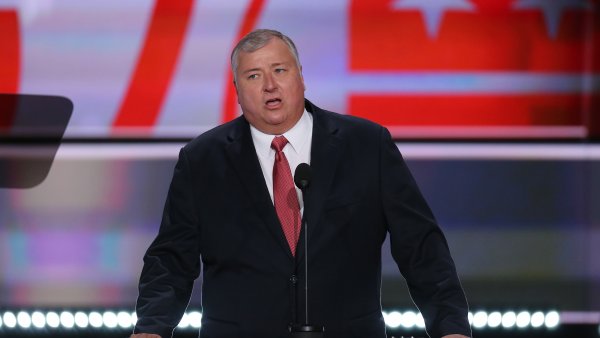 "The president has often said we need a `balanced' approach, which in Washington means we spend more, you pay more," the Ohio Republican said. "The sad truth is that the president wanted a blank check six months ago, and he wants a blank check today. That is just not going to happen."

Boehner's legislation called for spending cuts and an increase in spending cuts low enough that another struggle would ensue during the 2012 elections.