Rhode Island voters who hadn't already cast their ballots headed to the polls Tuesday for the state's primary election. Residents were encouraged to vote early this year to avoid crowds amid the coronavirus crisis.

There were contested races on both sides of the ballot in the 2nd Congressional District. Ten-term Congressman Jim Langevin, Congress' first quadriplegic member, defeated opponent Dylan Conley, a lawyer, for the Democratic nomination, the Associated Press projected. On the Republican side, former state Rep. Bob Lancia was the projected winner over Donald Robbio, who ran unsuccessfully in 2012.

In the 1st District, Democratic Rep. David Cicilline is running for reelection unopposed.

In the statewide race for U.S. Senate, incumbent Democrat Jack Reed is running for reelection against Republican challenger Allen Waters. Both were unopposed in Tuesday's primary.

The state GOP rescinded its endorsement of Waters in June, the Providence Journal reported, over controversy surrounding an arrest from a year prior in an alleged domestic assault incident.

For the general election, residents can download the mail-in ballot application online and submit it to a local board of canvassers by Oct. 13 at 4 p.m. Ballots are due by 8 p.m. on Election Day. Early voting will be offered from Oct. 14 through Nov. 2.

The gubernatorial race is scheduled for 2022. 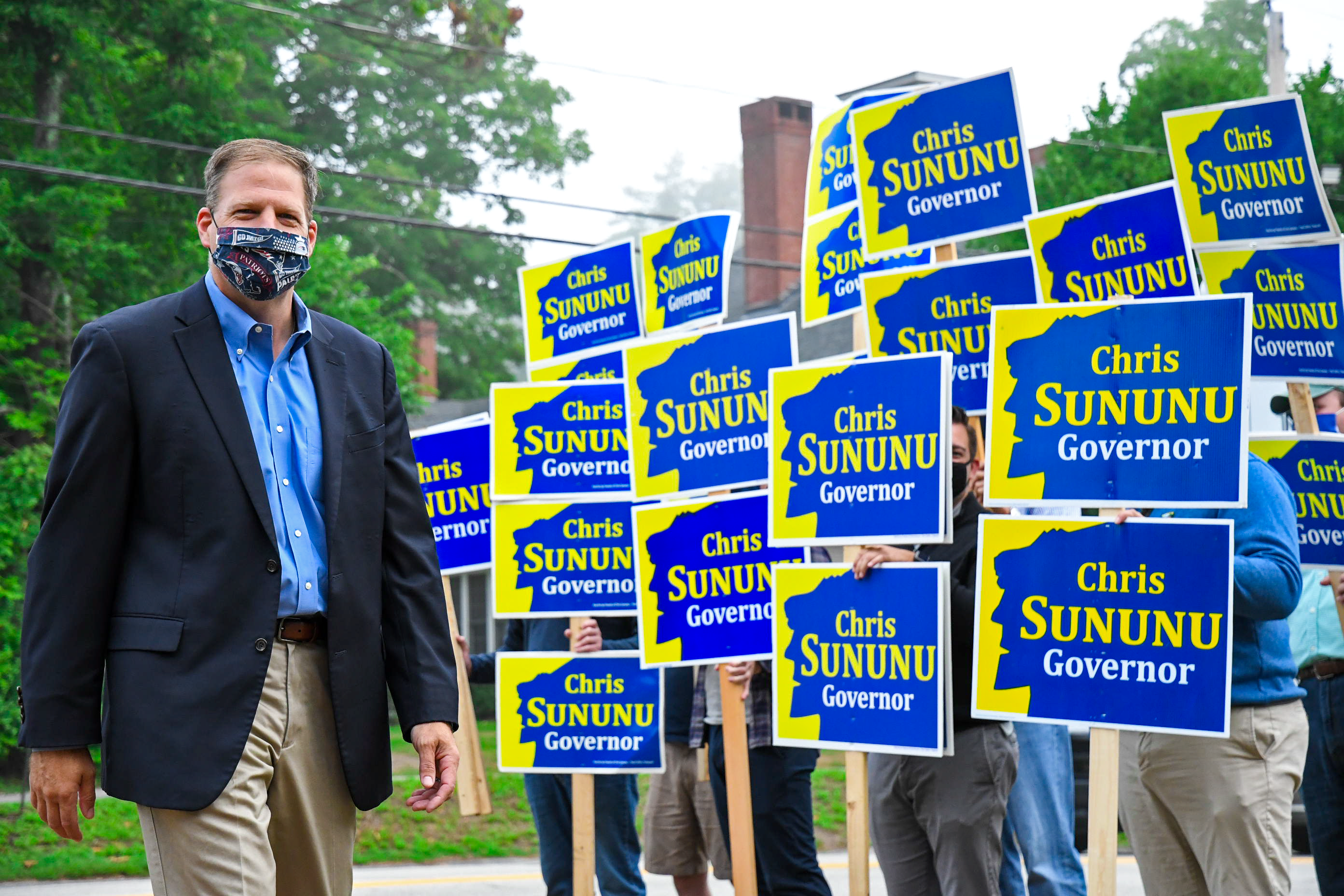 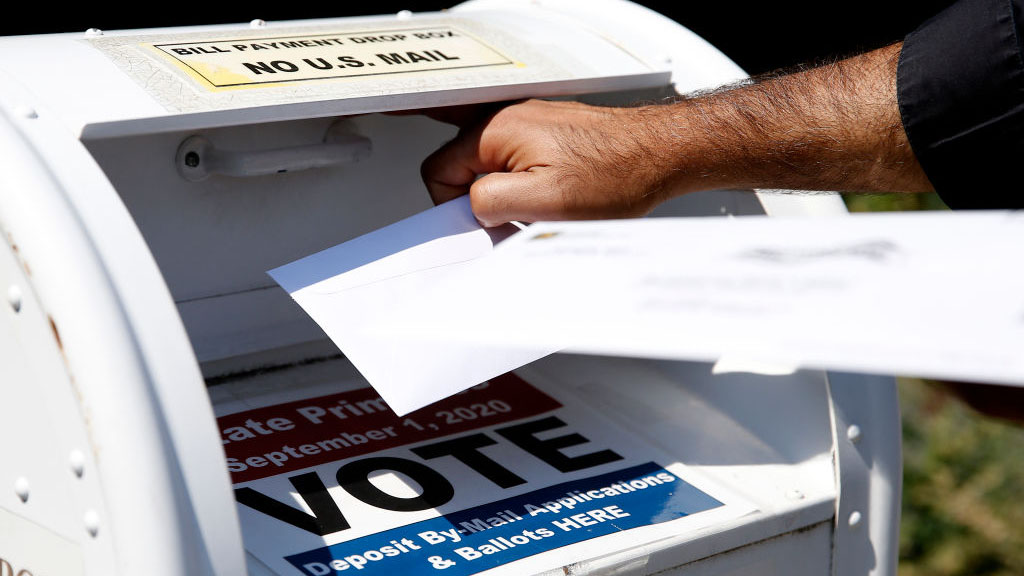 The Other New Hampshire Primary Arrives Tuesday, With Absentee Voting