Boston City Councilor Michelle Wu is registered to run for mayor, according to state election documents.

One of the documents posted on the Massachusetts' Office of Campaign & Political Finance website shows that Wu on Monday changed her political committee's purpose from running for city council to running for mayor. A second document, sent to Wu on Monday from an auditor at the state office, indicates that Wu is registered to run for mayor.

"We received the change of purpose form for your committee on 09/14/2020. You are now registered to run for Mayoral, Boston," that letter says. 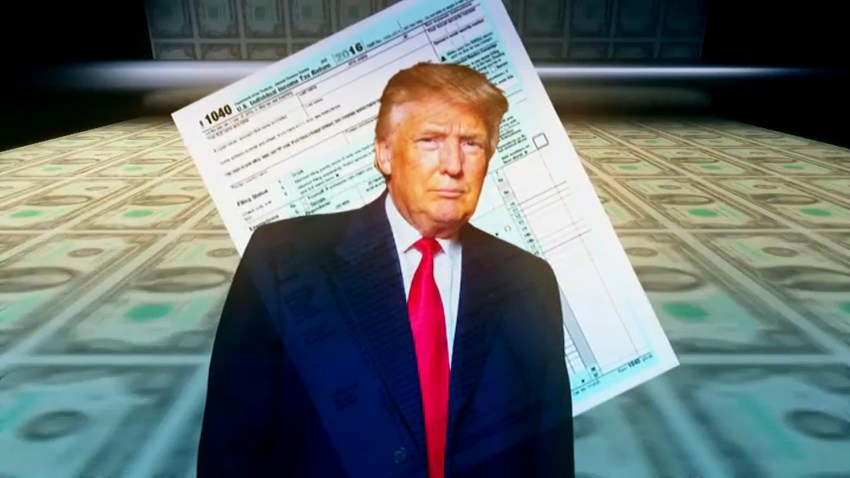 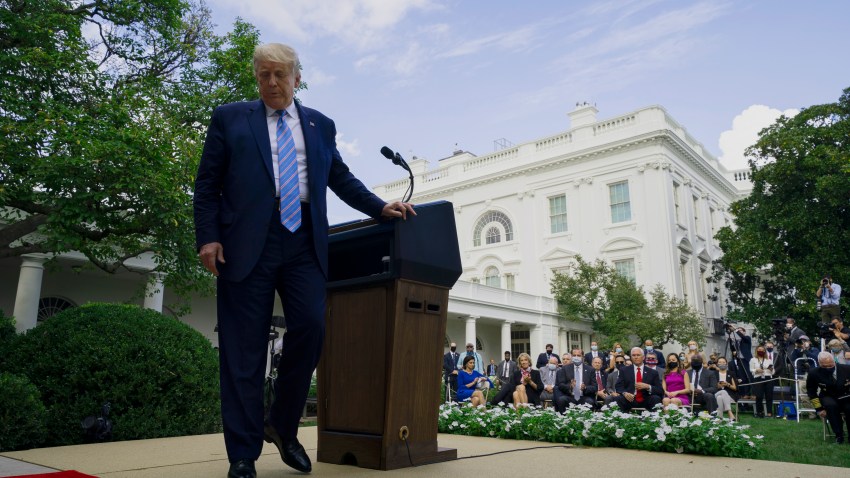 The documents are available here, under the correspondence tab. Politico's Stephanie Murray first reported on the documents.

Wu hasn't made a formal announcement about running for mayor. NBC10 Boston has reached out to a representative for Wu.

Speculation has swirled about whether Wu would run -- Boston Mayor Marty Walsh this month told The Boston Globe that Wu was planning to enter the race next year, prompting some to criticize him for stealing Wu's thunder ahead of her own announcement.

According to the Globe, Walsh told the paper that Wu herself had told him she planned to run during a courtesy call. A representative for Wu didn't confirm or deny the news at the time, and the city councilor joked about the situation last week:

In April 6, 2013, Walsh filed the same change of purpose form that Wu did Monday to indicate he was running for mayor.