Vt. Farmer-Turned-Olympian Celebrated on Race Day: ‘She's Really a Champion to Us'

A Vermont dairy farmer-turned-Olympian will return home from the Tokyo Olympics without a medal, but will nevertheless be surrounded by love and admiration from neighbors across Franklin County.

"She was a winner before this started and she'll be a winner long after it's all done," Jinny Rainville said of her sister, Elle Purrier St. Pierre.

Many in Franklin County consider Purrier St. Pierre, 26, of Berkshire, the star of the Tokyo Olympics, even though she finished tenth in her event.

A woman from a small town in Vermont earned her way to the Olympics with by winning the U.S. 1,500-meter track trial Monday, sparking celebrations in her home town.

One of the only Vermont woman to ever compete in an Olympic track final clocked 4:01:75 in the 1500-meter race, a few short seconds behind the top finishers from Kenya, Great Britain and the Netherlands.

Purrier St. Pierre grew up on a dairy farm in Montgomery, and has long credited her time on the farm for helping her develop the work ethic she needed to excel in high-level athletic training.

"Hey, it doesn't always go exactly how you want, but we're just so proud of what she's done," said Jamie St. Pierre, the athlete's husband, of the runner's 10th-place finish in uncomfortably hot and humid weather in Tokyo. "And she's really a champion to us."

Despite the finish outside of medal contention, family and friends called making the finals a triumph.

In and around the Vermont hometown of one member of Team USA, excitement is seemingly building every day, ahead of the start of the Tokyo Olympics on July 23. Jack Thurston reports.

"I know she did her best, and that's what counts," Chalifoux said.

Additionally, many in the agriculture community are deeply appreciative for the national spotlight the athlete has given her fellow dairy farmers. In interviews, she often discusses, for example, how she recovers from a tough workout by drinking a large glass of chocolate milk.

"The farmers don't get a lot of credit they deserve," observed Harold Bailey, the Olympian's grandfather, noting we wouldn't have milk, cheese, yogurt or ice cream without dairy farmers.

Many Vermonters, including Gov. Phil Scott, noted how the athlete inspired her rural hometown and state throughout the pandemic.

"Elle showed the world what this Brave Little State is capable of, and she should be incredibly proud of what she's accomplished," Scott wrote in a statement issued Friday. "Vermonters are eagerly awaiting her return home so we can celebrate her success on the world stage and thank her for inspiring us."

Others NECN and NBC10 Boston spoke to after the race Friday called Purrier St. Pierre kind and humble to her core, and really community-minded.

"I think she's a very special person who has -- whoa, I didn't know I was going to get weepy over this -- but just a heart of gold," said Sonia Holmes of Richford, fighting back tears. "She has a heart of gold."

After that kind of enthusiasm, it's easy to see why messages like "You're Gold to Us" are now scattered throughout the county. That slogan was written on a display outside the Richford Fire Department Friday.

Elle Purrier St. Pierre seems to always place first with those who can't wait to welcome her home after her accomplishments in Tokyo.

CORRECTION (Aug. 6, 8:16 p.m.): An earlier version of this article misstated Elle Purrier St. Pierre’s place in Vermont Olympic history. She is one of the first Vermont athletes to compete in an Olympic track final. 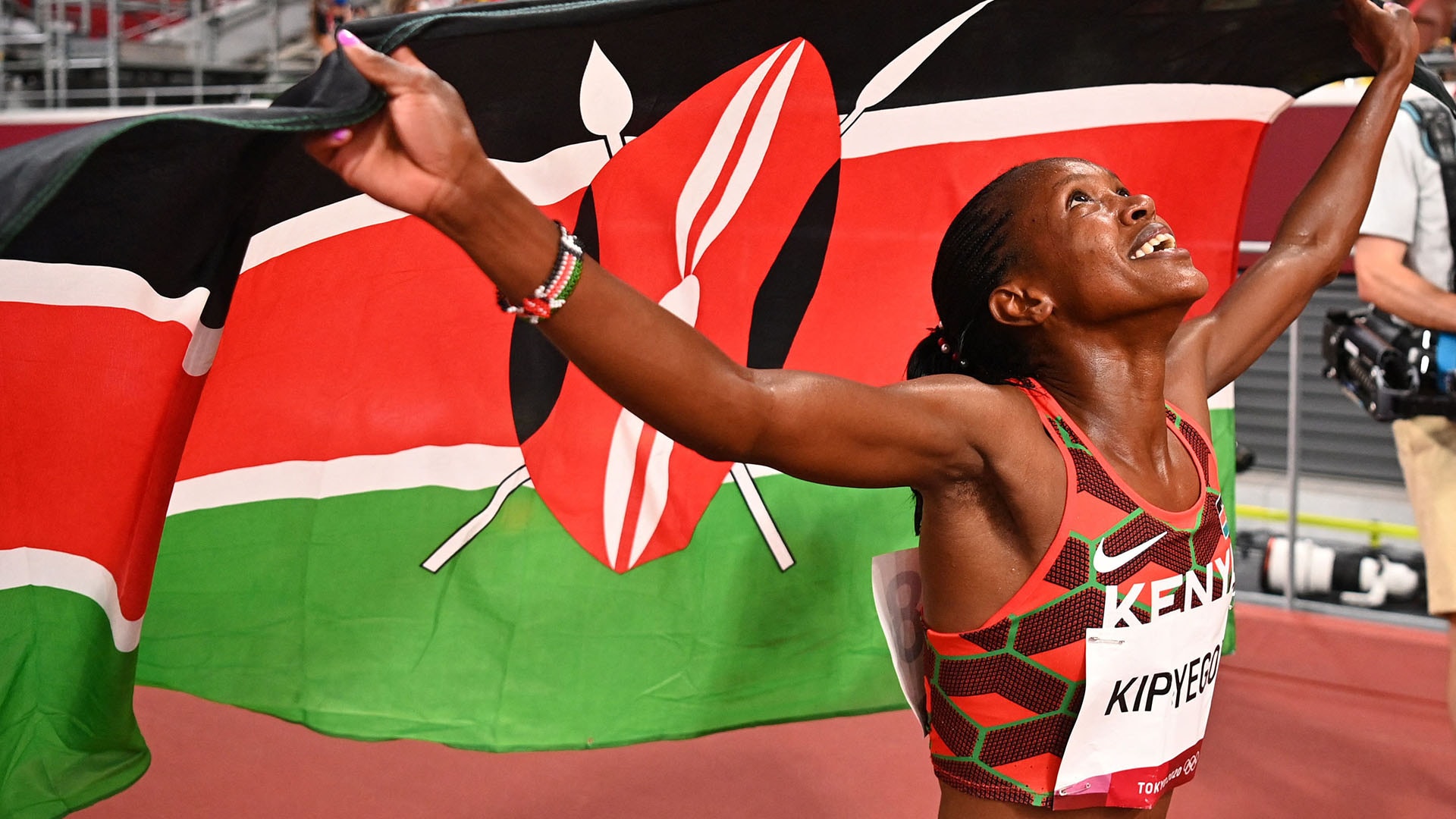 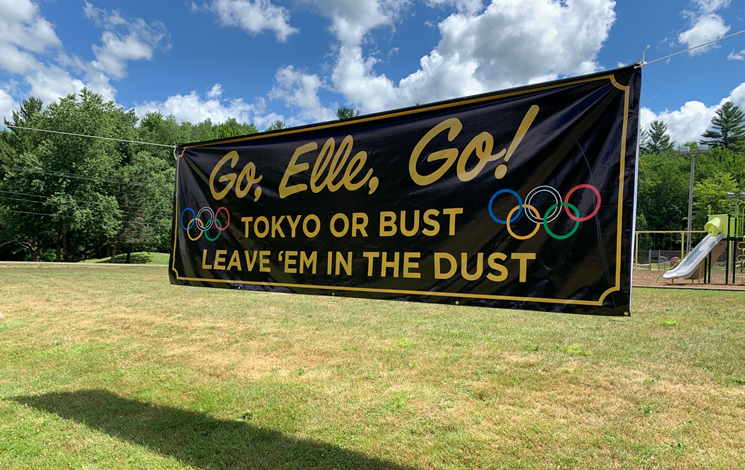