Tom Brady and the Tampa Bay Buccaneers on Sunday punched themselves a ticket to Super Bowl LV with a 31-26 win over the Green Bay Packers.

The win resonated not only in Florida but in New England, where Brady led the Patriots to six Lombardi trophies.

But how do Patriots fans really feel about Tom Terrific heading to the Super Bowl in a different uniform? We asked NECN viewers how they felt.

Turns out, most are happy to see Tom succeed -- despite the high-profile breakup -- with 82% saying they were happy for him versus 12% who were bitter.

Viewers also added some colorful comments about their feelings.

On Facebook, Jackie Horton said: "Elated for TB and TB12. A true blue blooded Pats fan since 64 now I’ve adopted Tampa as my 2nd team to watch and cheer for this super bowl..."

Nick Maniates added, "Could not be happier, he is now an Extension of Patriot pride, hoping he can get that 7th

Jimmy Nation mused, "I want to know if Bill called to congratulate him."

Overall, it seems like Patriots fans are pretty excited for Brady. Tampa Bay will face the Kansas City Chiefs at Raymond James Stadium on Feb. 7. 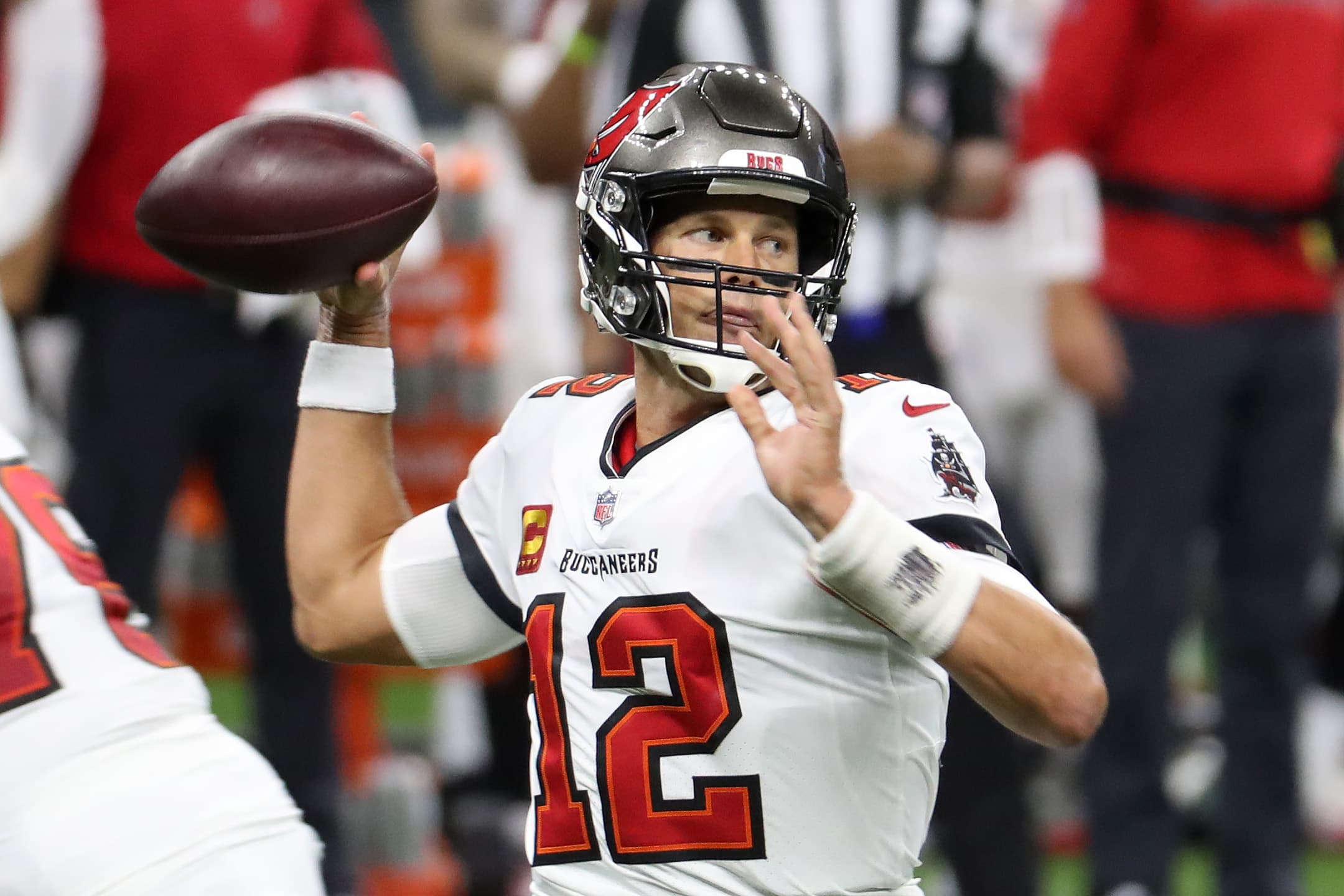 Buccaneers Have Helped Tom Brady as Much as He's Helped Them 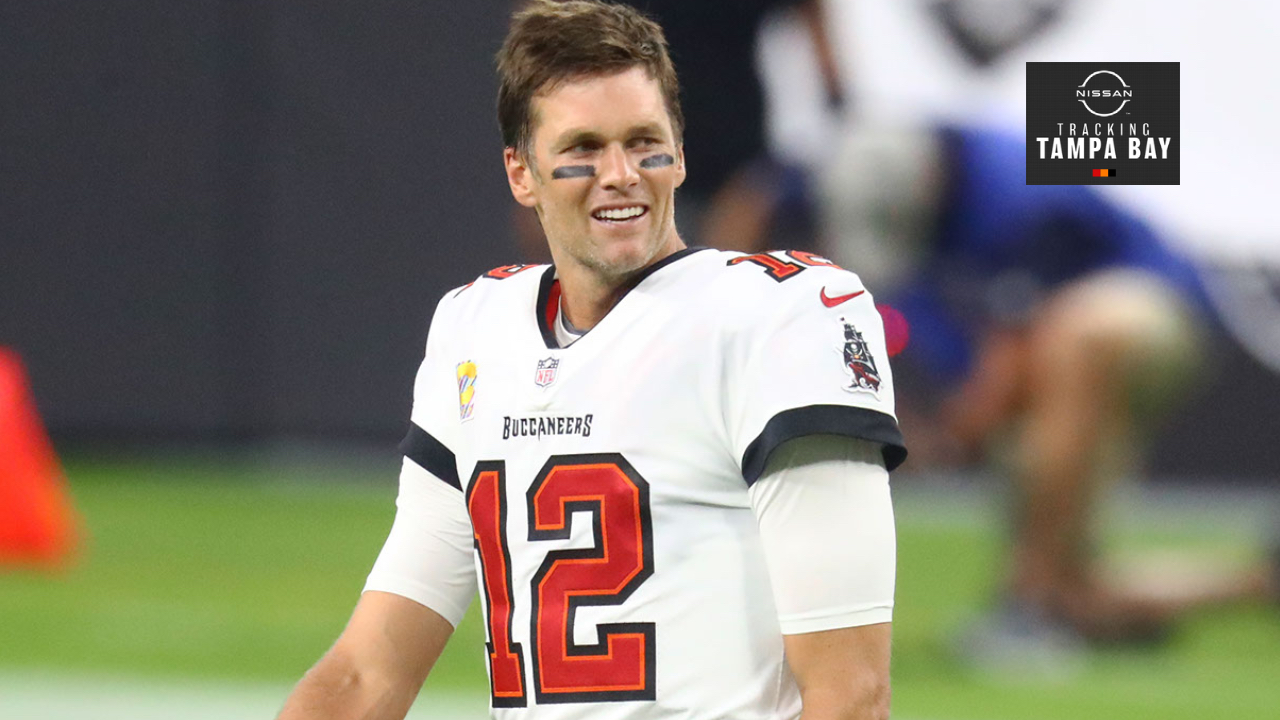